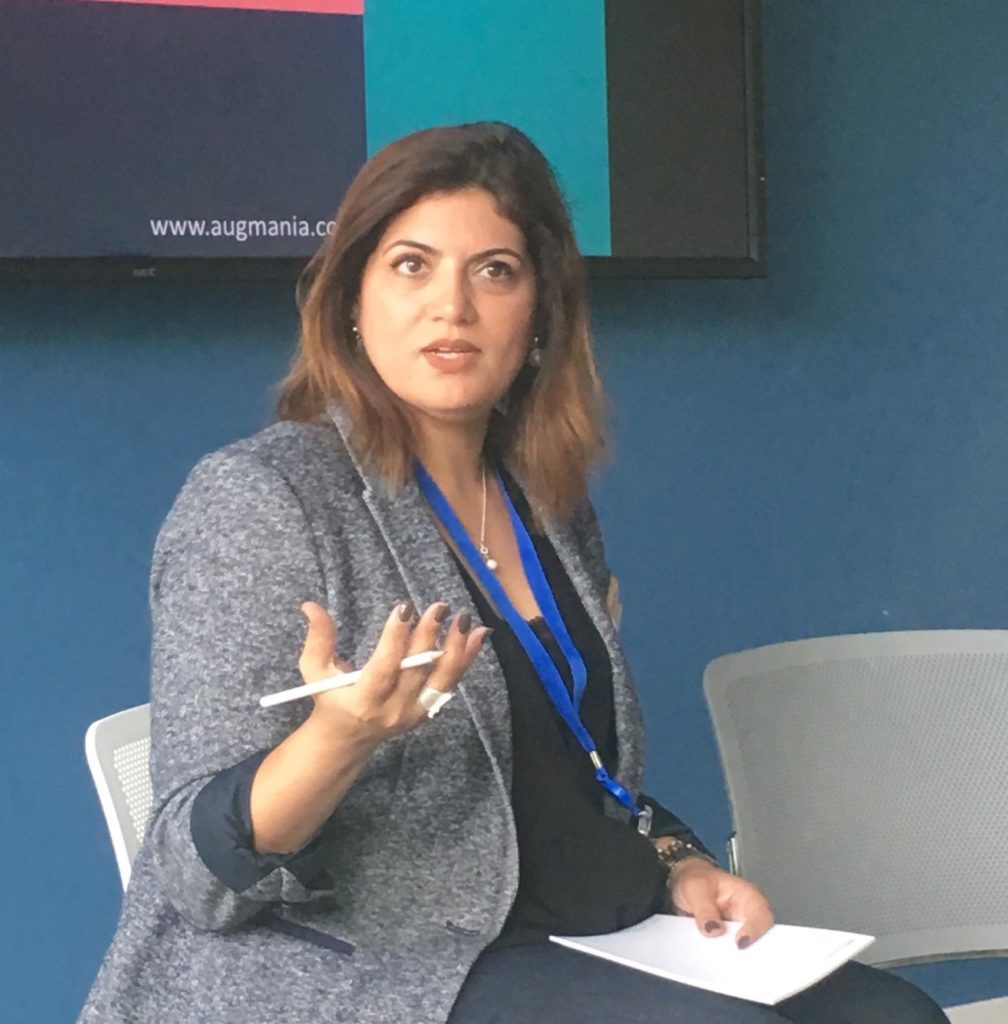 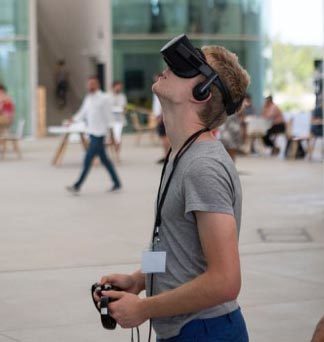 JOBS
Director of Communications & Marketi...
The DO GmbH