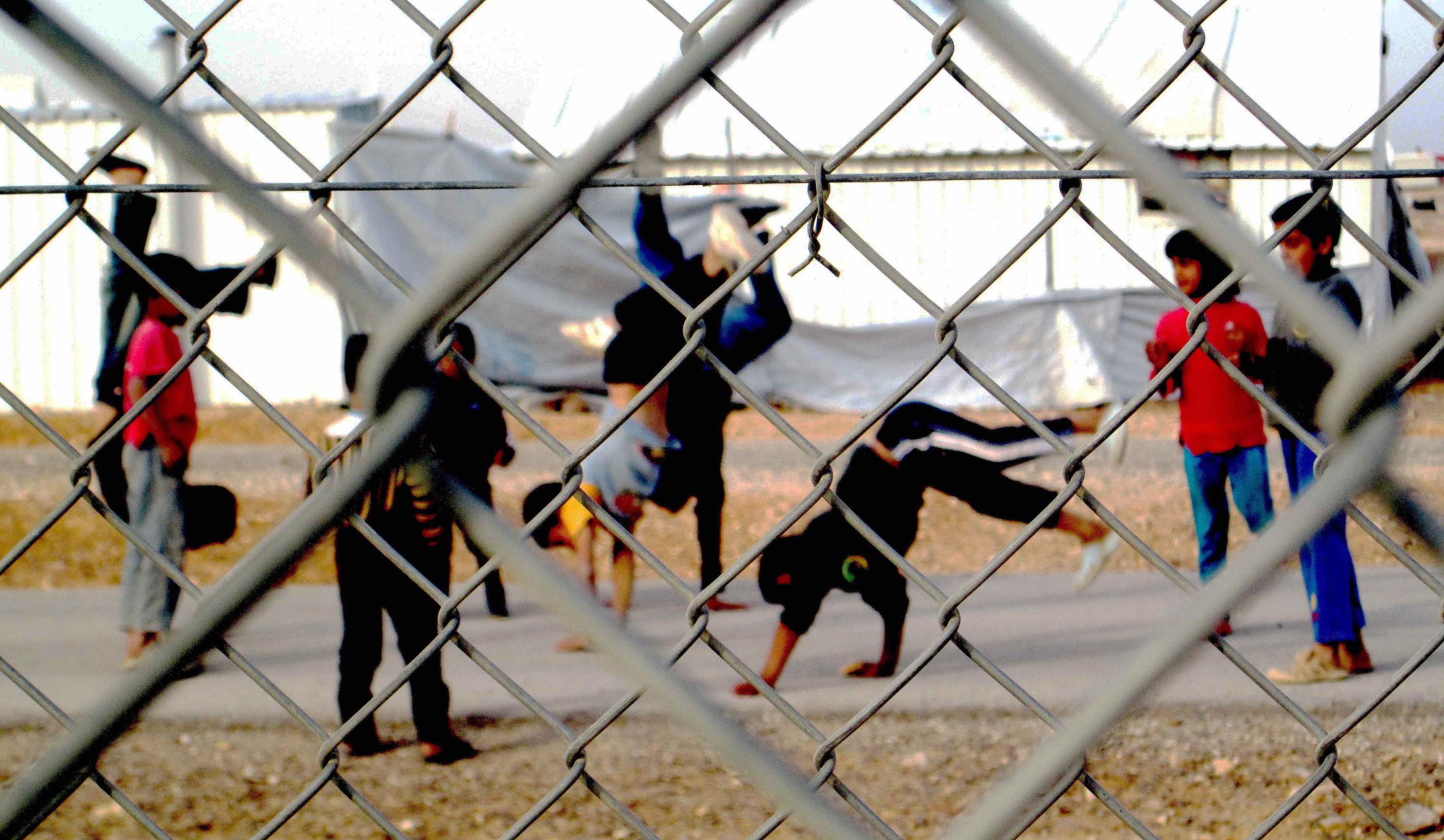 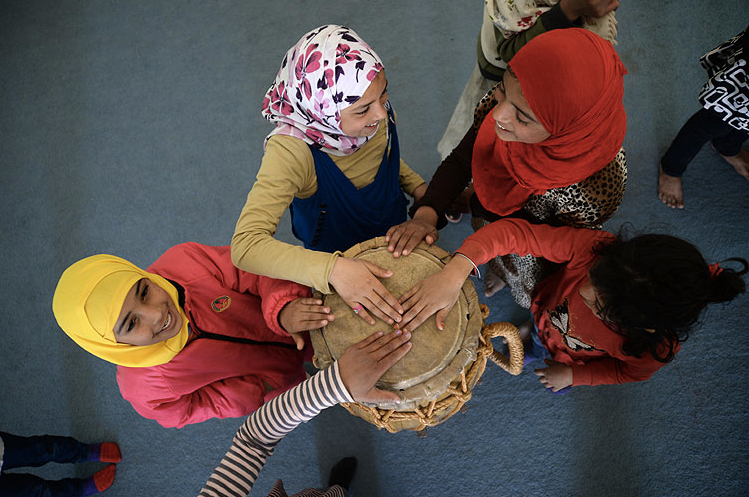 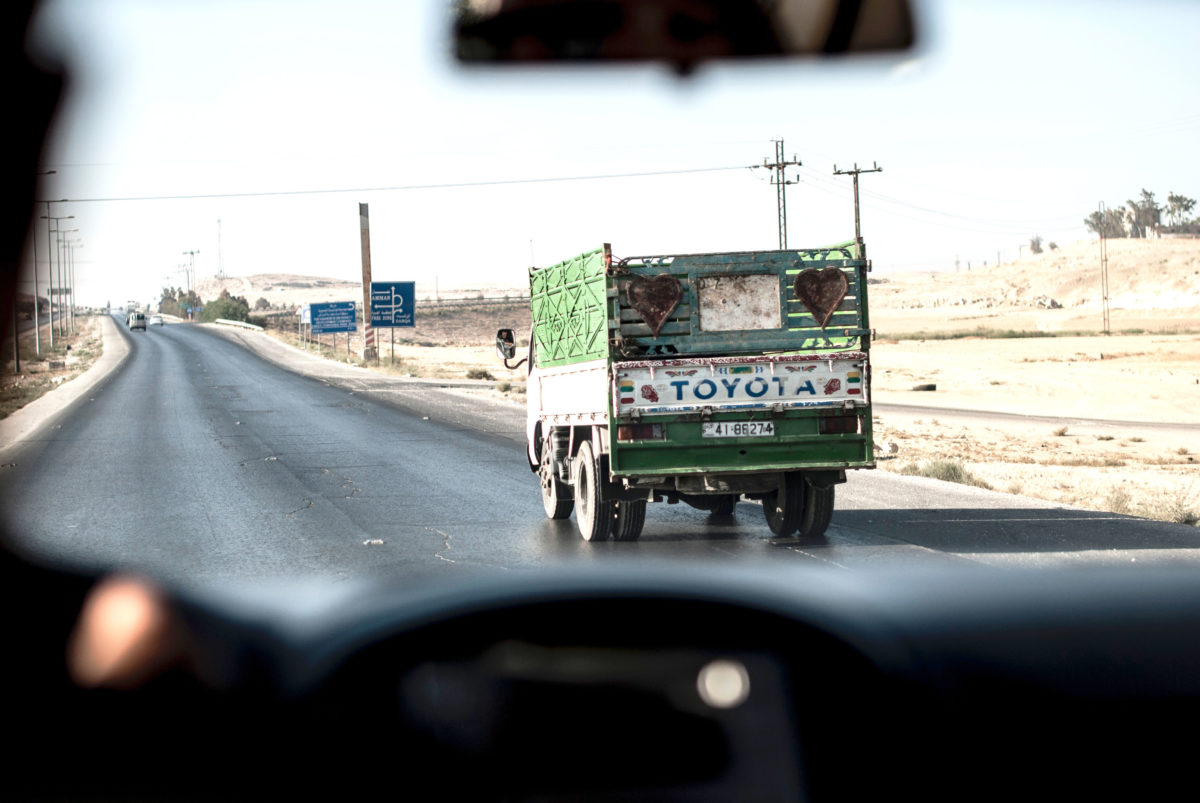 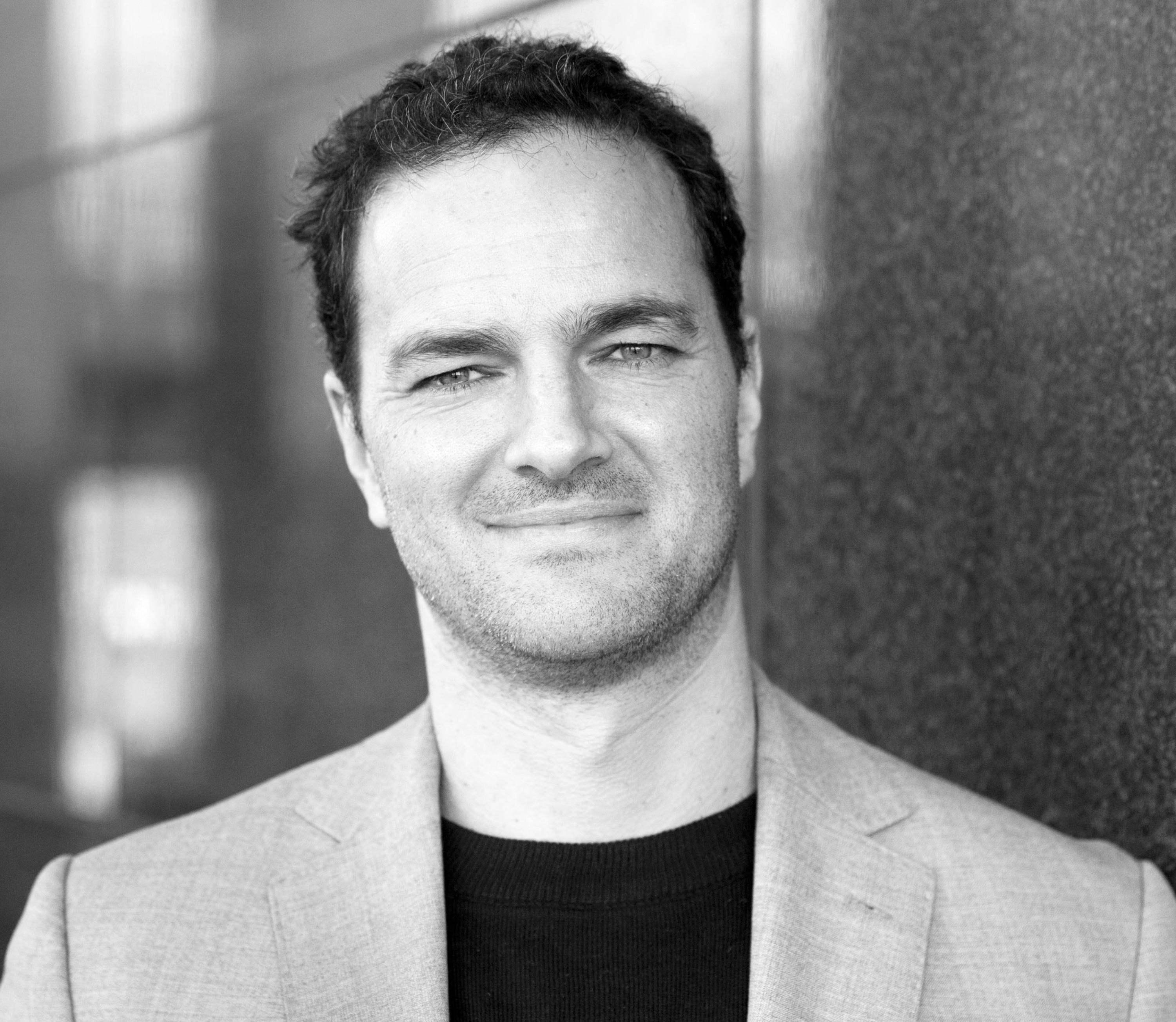 Work Smarter
10 Ways to Develop a Growth Mindset
TBD* uses cookies to ensure you get the best experience on our website. Read more here.GOT IT
From Diversity and Inclusion to Belonging