An Unorthodox Way to Govern

Peter Wittig, German Ambassador to the United States, talks about leadership and diplomacy in the digital age, and dealing with an unorthodox government. And about using a Twitter account to set the global agenda.

This article orginally appeared on TwentyThirty.

It seems that U.S. President Donald Trump can say whatever he wants and get away with it. Is this the end of diplomacy as we know it?

Trump was certainly an unusual candidate, and he has become a very unusual president. He promised to disrupt the Washington establishment. We have to remember that he was basically elected on that platform. He has upended some of the traditional ways of working in Washington. At the same time, there is a lot of continuity. But no doubt, we had to adjust our ways of dealing with this administration…

... and find somebody to talk to in the first place. Professional politicians or diplomats are notably absent in the Trump administration, and many key positions in the State Department are still vacant.

The access that we have to this administration is very good, although we have seen a shift of power from the departments to the White House. I would call it an unorthodox way to govern. Whenever there is a new president, there are 4,000 posts to be filled. This is quite a challenge for every president, especially for someone who did not have an extended network in Washington.

It is true, however, that the vacancies at the State Department have posed some difficulties for us, since we sometimes had no counterpart to talk to. But things are starting to settle down, and we are seeing more continuity and stability.

Peter Wittig has been serving as German Ambassador to the United States since April 2014.

Prior to this, he was German Ambassador to the United Nations in New York and represented Germany during its tenure as a member of the UN Security Council from 2011 until 2012. Previously, he served as Ambassador to Lebanon and Cyprus.

His wife, Huberta von Voss-Wittig, is Director of Communications of the NGO Seeds of Peace and a member of the BMW Foundation Responsible Leaders Network.

You have been working in the foreign service since the early 1980s. Would you have thought it possible to set the global agenda through a Twitter account?

This is an almost revolutionary invention. This president uses Twitter as a means to communicate with millions of followers. In a way, that gives him a certain directness and a leverage over his supporters that no other president before has had.

Some of his tweets are really combative and provocative. Even members of his administration are sometimes surprised by his tweets. 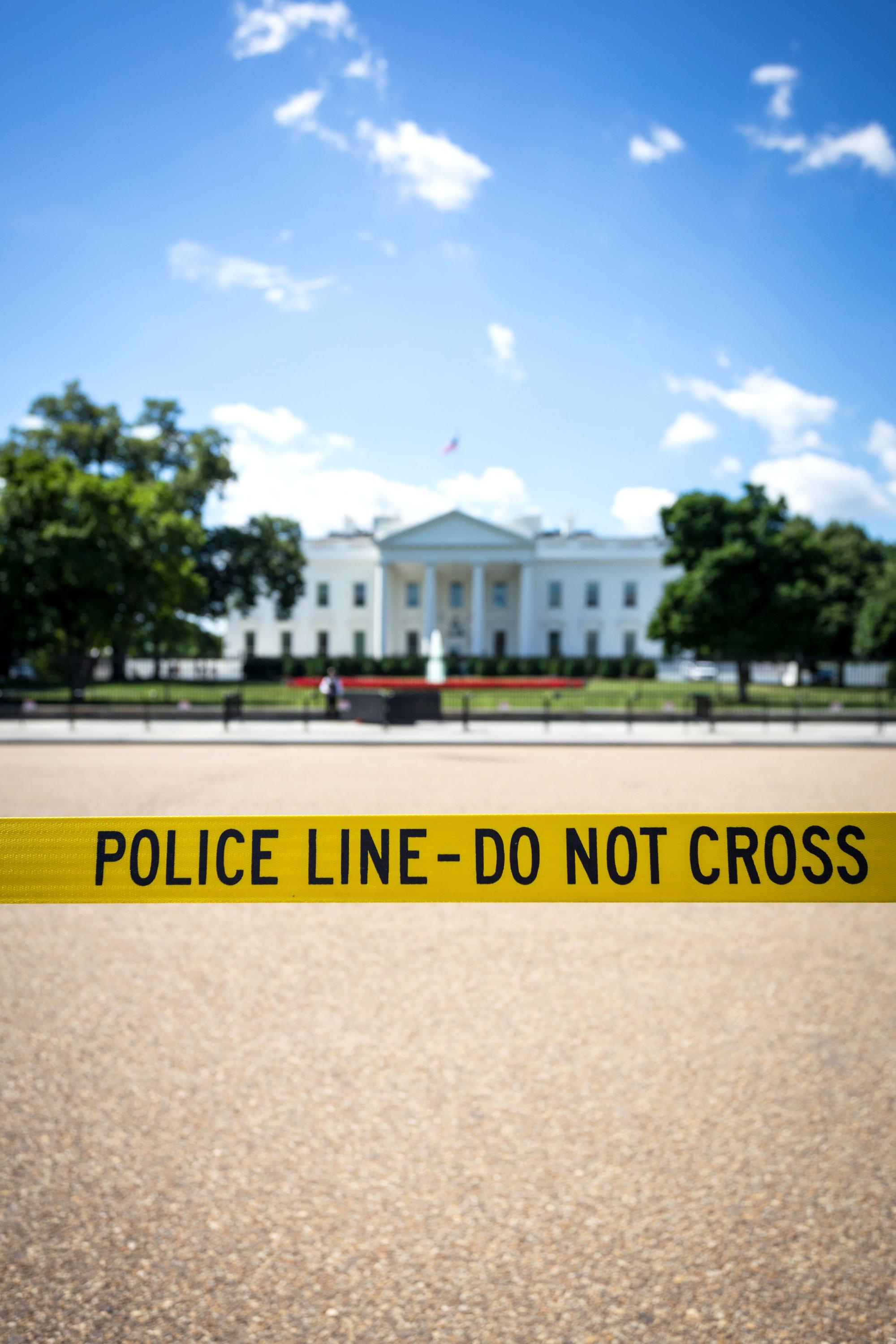 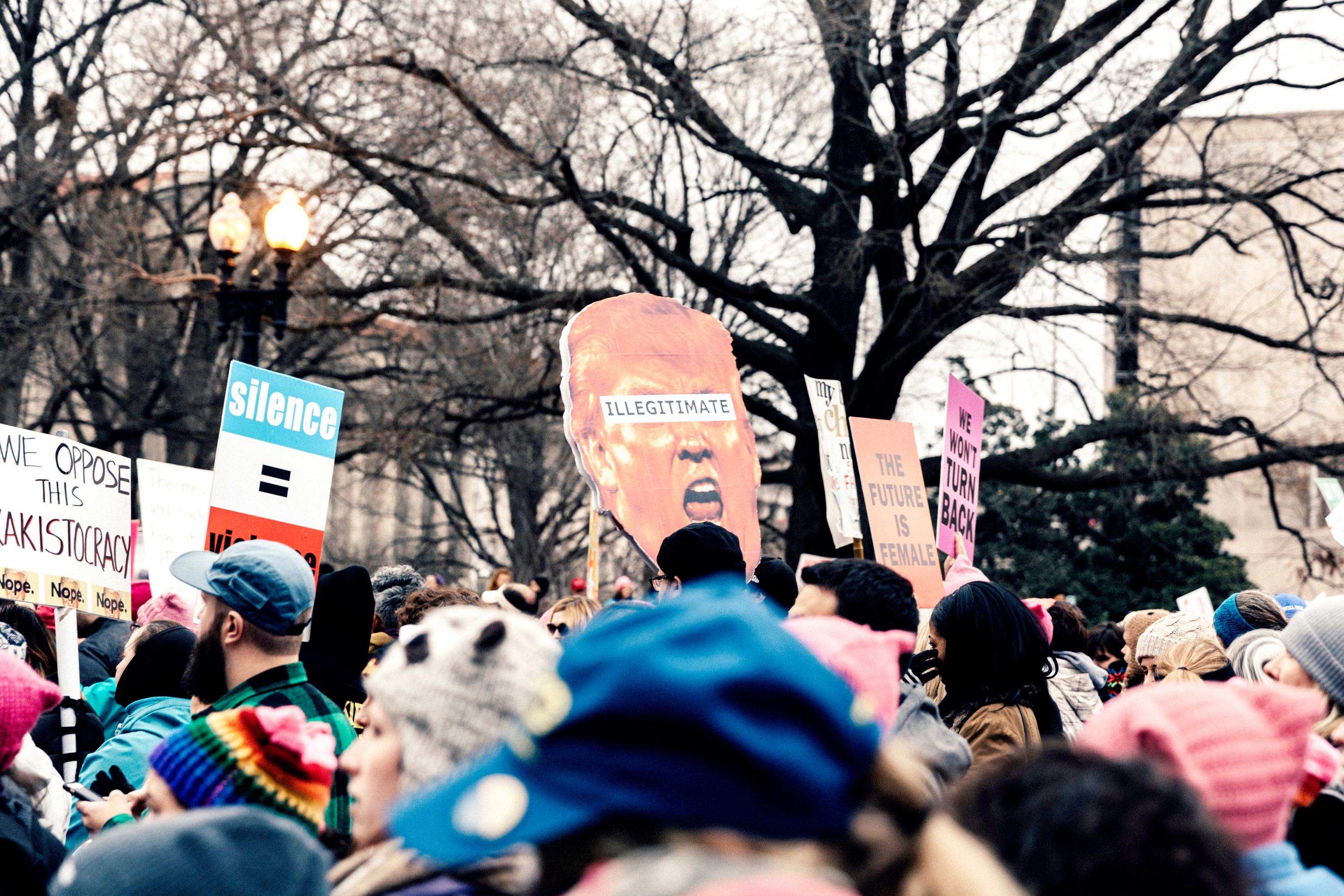 Americans seem to be obsessed with the daily drama in the White House. Are people in the US still paying attention to what is happening in the rest of the world in general and in Germany in particular?

It is a challenge for all great powers to put themselves into the shoes of others. Still, Germany is considered to be an important European player, certainly the most powerful economy in the EU. People who are governed by a presidential system always look at the leader of another country. It is sometimes a little difficult to explain to Americans that we have a party system and a coalition government while all eyes are on Chancellor Merkel.

Trump set his priorities straight: “America first.” Who is second?

The claim “America first” has to be understood as an analysis of his own country. I think President Trump viewed his country as deficient in many ways. He put the spotlight on important social grievances, on cultural grievances, on economic grievances. And he said that the United States should first of all address those grievances at home rather than get engaged in conflicts around the world.

For us Germans and Europeans it certainly was not easy to adjust. Nevertheless, there is a lot of continuity when you look at various policies. This includes the work within NATO, the U.S. engagement in Afghanistan, efforts in counterterrorism. His military advisors especially continue to stress that “America first” does not mean “America alone.” 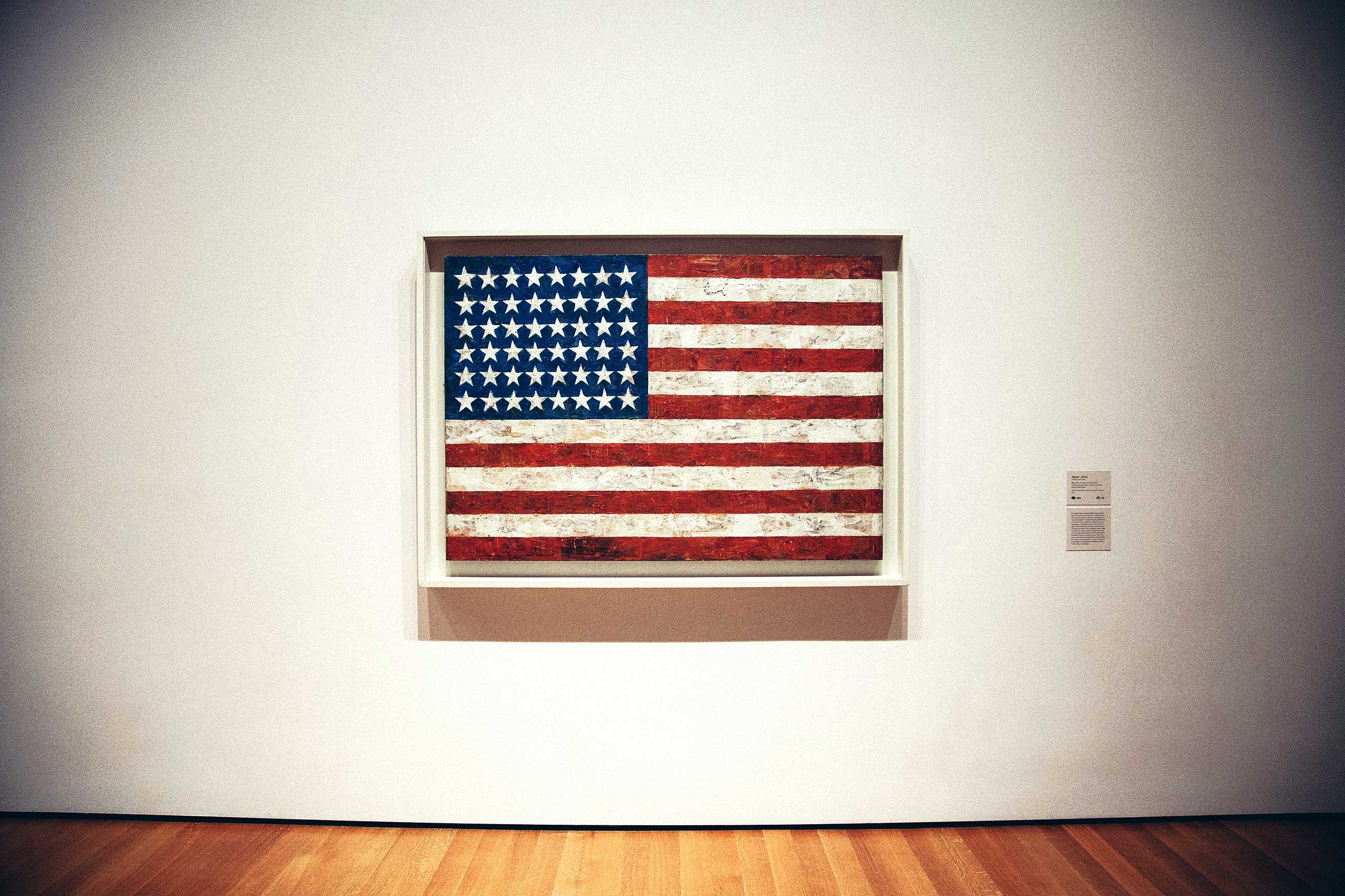 The once rock-solid transatlantic partnership is eroding – and this started long before Trump. Do Germany and the United States still share the same values, to use a somewhat hackneyed phrase?

The situation during the Cold War was very different, and we should not fall back on past narratives. Today’s world is multipolar. I still believe that the West has important values to defend and share. But in the context of a new transatlantic agenda, we should not focus exclusively on the past. We need to look for new commonalities. I am talking about new technologies, environmental protection, human rights, the future of work.

For this reason, initiatives like the Transatlantic Core Group are very important. I am a great fan of this group. We have to reach out to younger generations and talk about the issues they are facing every day, the issues that matter to them. Both countries can still learn a lot from each other, for example in the field of immigration. We should look for opportunities for cooperation rather than fixate on what divides us.

Did you know?
Ambassador Peter Wittig recently visited the BMW Foundation Herbert Quandt in Berlin to participate in a discussion hosted by members of the Transatlantic Core Group. This initiative aims to rebuild the transatlantic relationship on a new footing: By focusing on innovative solutions to social and political challenges on both sides of the Atlantic, leaders from the United States and Germany explore new areas of possible collaboration beyond traditional foreign and security policy cooperation.

Platforms like the Global Diplomacy Lab – which is supported by the German Foreign Office as well as the BMW Foundation Herbert Quandt – are built on the premise that everyone can be a diplomat for their own country. Would you agree?

Yes, I do support the idea that people build bridges, not only their governments. Exchange is extremely important because it helps to raise the level of mutual understanding. Everybody can be an ambassador in that sense.

As a diplomat who served within the UN you are used to the most hierarchical environments. Many people consider this top-down leadership style outdated. What is your take on this?

In order to take responsibility for important decisions, you have to have a person who, in the end, can be held accountable for what is being decided. A totally horizontal structure is probably not in line with the principle of clear responsibility and accountability.

But, of course, we need to evolve. I try to practice a mixture of a cooperative style and a clear-cut structure of responsibility for ultimate decision-making. The digital age promotes a certain horizontal way of decision-making, which I welcome. My colleagues can weigh in through digital communication – even if we are not together in the same room. You have to inspire a team-friendly work atmosphere. That is a key benchmark for leadership.

[tweet:A totally horizontal structure is probably not in line with the principle of clear responsibility and accountability.]

Being an ambassador, especially to the United States, is still considered a dream job. What is your advice for the 20-year-old who aspires to do your job in the future?

First and foremost, you have to navigate the world with open eyes: be inquisitive, be interested in different political systems, different cultures, different languages. You have to catch the virus to explore the world and deal with people. If you are closed like an oyster, you will never be successful. You also have to be able to put yourself in the other person’s shoes. You will not be a good negotiator if you don’t understand what makes the other person tick.

I think it is a wonderful job. It can put stress on you and your family, because you have to change constantly. But for me this change was quintessential in choosing this job. I wanted to have change in my life.