What’s So Evil about Tipping?

Our industry is waking up to the fact that tipping is evil: social injustice created by the practice brings harm to restaurant staff, customers, and businesses.

Several high-profile North American restaurateurs have made news recently with their attempts to eliminate tipping. At the root of these efforts is the deep social injustice created by the practice, bringing harm to restaurant staff, customers, and businesses. Our industry is waking up to the fact that tipping is evil, says Chris Klugman, an innovative Toronto chef with a strong sense of social justice.

Here are five reasons why you should stop tipping:

Meanwhile, the cook who prepared our meal will take home a wage of $14/hour. The cook is a hard-working professional who paid to attend culinary school for 2 years. His share of my $120 spent works out to about $7.

On average, servers in full-service restaurants make double the wage of kitchen staff ($30, tips included, vs. $14 per hour). This discrepancy is much greater for workers in high-end establishments. Both types of staff members bring value to the guest experience and are dependent on the other – servers can’t work without the kitchen and kitchen staff can’t work without the servers. They both work hard. To make matters even worse, cooks’ wages are subject to taxation, whereas servers typically declare only 15% of tips on their tax returns. It’s not fair.

This system of haves and have-nots both working under the same roof leads to animosity between front-of-house staff and kitchen staff and to underpaid cooks leaving the industry in droves. Tipping is bad for cooks and very good for culinary schools!

The restauranteur who took the risk, responsibilities, and liabilities of ownership will net $3.50 on my $100 meal, assuming the average profit margin for Canadian full-service restaurants. This owner would need to raise prices 20–30% to bring kitchen wages to parity with their front-of-house colleagues. In the highly competitive foodservice business, to be known as an expensive restaurant is the kiss of death.

2. Tipping Promotes Racial and Gender Discrimination for Customers and Servers

Whether the food and service were great or just o.k., I would still tip about 20%. I’ll get superior service because as a white male, dining with a business associate, the service staff will assume I’m a good tipper, compared to people of color, old people, young people, women, or foreigners. Larger groups dining together will also get inferior service based on the expectation they will tip less.

This racial/sexual/cultural profiling not only creates unequal service for different customers, but also conflict and tension between servers competing for “superior” tables, shifts, or sections, while the host/hostess uses their power to reward particular staff members in exchange for money or favors.

"Many guests don’t expect that their behavior will be questioned; many restaurants don’t want to make a customer uncomfortable by correcting their behavior." Couldn't agree more. The tipping culture in the States leads to an uncomfortable power dynamic. https://t.co/k0KHU7FW0e

The customer also gets a chance to jump in and add to the inequity. Non-white servers make lower tips than their white colleagues.

Considering most servers are female, tipping additionally leads to gender inequality in the workplace, and a culture of forcing women to make their income based on pleasing the customer, in far too many cases including tolerance of sexual innuendos and abuse.

3. So Why Not Eliminate Tipping?

Some restaurants have experimented with the elimination of tipping, substituting either standardized service fees or increased menu prices to cover the cost of fairly distributed wages. They are also seeking an outcome of taking control and responsibility for wages away from the customer to ensure the staff works in the interest of the business’s success, rather than with the goal of maximizing tips.

World-famous American restaurateur Danny Meyers announced two years ago he would ban tipping in his Union Square Hospitality Group restaurants. The result? Customer visits have dropped, most of the strongest staff have left, and staff morale has tumbled. Other high-profile restaurant owners including David Chang at Nishi, Tom Colicchio of Craft, and Gabe Stuhlman of Fedora tried a tip ban and found it unworkable. Why? 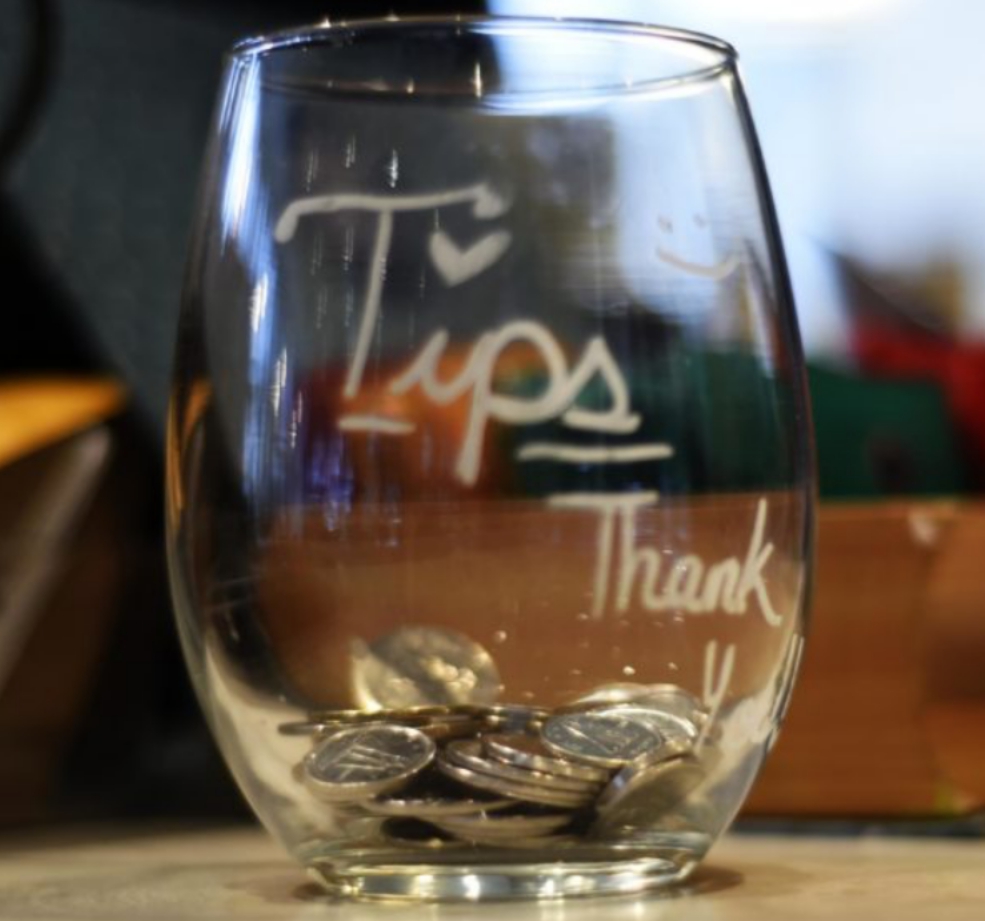 Tipping is more than a form of payment; it’s ingrained in our culture. Customers like the control over their servers’ (servants’?) wages. Skilled servers favor employment where they can make more tips. 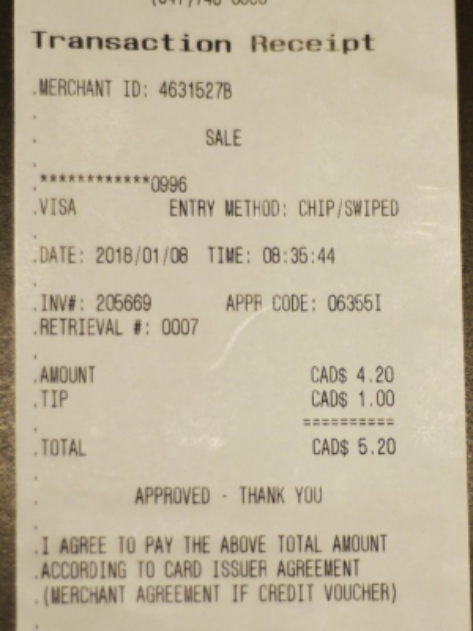 Six years ago I opened Paintbox Bistro in Toronto with a standard wage for all hourly-paid staff, kitchen and front-of-house, plus equal shares of all tips, based on the number of hours worked. In common with other restaurants adopting a similar approach, it was impossible to attract skilled serving staff and trainees, who once they had gained sufficient skill to move to a tipping environment, promptly moved on. We soon changed from “full-service” to “fast-casual,” where customers order and pay a cashier in advance of receiving their meal. Cashiers receive pay comparable to kitchen staff.

"It was impossible to attract skilled serving staff and trainees, who once they had gained sufficient skill to move to a tipping environment, promptly moved on."

This service model ensures a good customer experience from lesser-skilled front-of-house staff members, and the relatively small amounts of tips are still shared. In essence, we have reduced the tippable service provided and limited the opportunity for customers to control staff remuneration in a meaningful way. An interesting parallel may be found among other restaurants (for reasons that have nothing to do with social justice) are removing the service interaction completely, using apps to pre-order and pre-pay, with self-serve pickups.

5. What is the Solution? – Legislate Equal Distribution of Tips.

A common-sense solution would be to pay all staff a comparable wage and distribute tips equally. This can only work if practiced by all restaurants, since otherwise skilled serving staff would naturally choose to work where they make most, or all, of the tips. Only through legislation may this be realized.

It is up to all of us to further this conversation until lawmakers embrace the responsibility to address tipping in the same way as minimum wage and working standards. 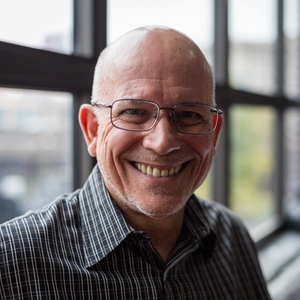 Chris Klugman has been a leader in the Toronto food scene for over 40 years. He is the CEO of Paintbox, a catering and restaurant operation with a mandate to support marginalized people in gaining employment skills. Paintbox became the first Canadian caterer and restaurant to be certified as a B Corporation in 2012.