To fight back against the unrealistic portrayal of bodies in fashion, the feminist fashion label Birdsong works on the promise of "no sweatshops, no photoshop".

Despite a recent increase in calls for 'fairer fashion', today much of the industry remains deeply flawed. The working conditions behind clothes manufacturing can be described as murky at best and overly perfected advertising is giving rise to an unhealthly obsession with attaining a 'flawless' body. Birdsong is a revolutionary fashion brand seeking to break this mould . We spoke with co-founder, Sophie Slater, about how their work empowers both the women creating and wearing their designs, the unrealistic portrayal of bodies in fashion and the challenges involved in getting a social enterprise off the ground.

Tell us about Birdsong - how did you and your co-founder, Sarah, come to start the company and what do hope to achieve with it?

Me and my business partner Sarah met in 2014 while we were both working for charities. I had a background working as a model and at American Apparel. So I was really interested in ethical fashion production and the fashion industry in general, but had massive qualms with the sex-pest CEO at AA and their creepy, objectifying advertising. I'd also experienced body policing (being made to feel like I shouldn't eat or change shape, that my bum was too big) at my agency.

Sarah was working at this elderly day centre, and the knitting circle there kept churning out scarves. They had knitted stuff coming out of their ears because it's so calming, meditative, helps with arthritis and helped the women there feel purposeful. But they were selling them at bring-and-buys for a fiver, while stressing about funding opportunities for the centre at the same time.

I was working for women’s charities and doing feminist activism, but every women's group I worked with saw their funding get cut to shreds. They often had good crafting skills too, but weren’t sure of the best way to turn it into cash.  All the pieces of the puzzle were there, and we love clothes so we started pairing up with these groups and designing, writing and marketing for them. People liked the idea so we got offered some funding back in late 2014 and we've been doing it since. We’re building up to have our own ethical factory and flagship store, like nothing else on the high street. 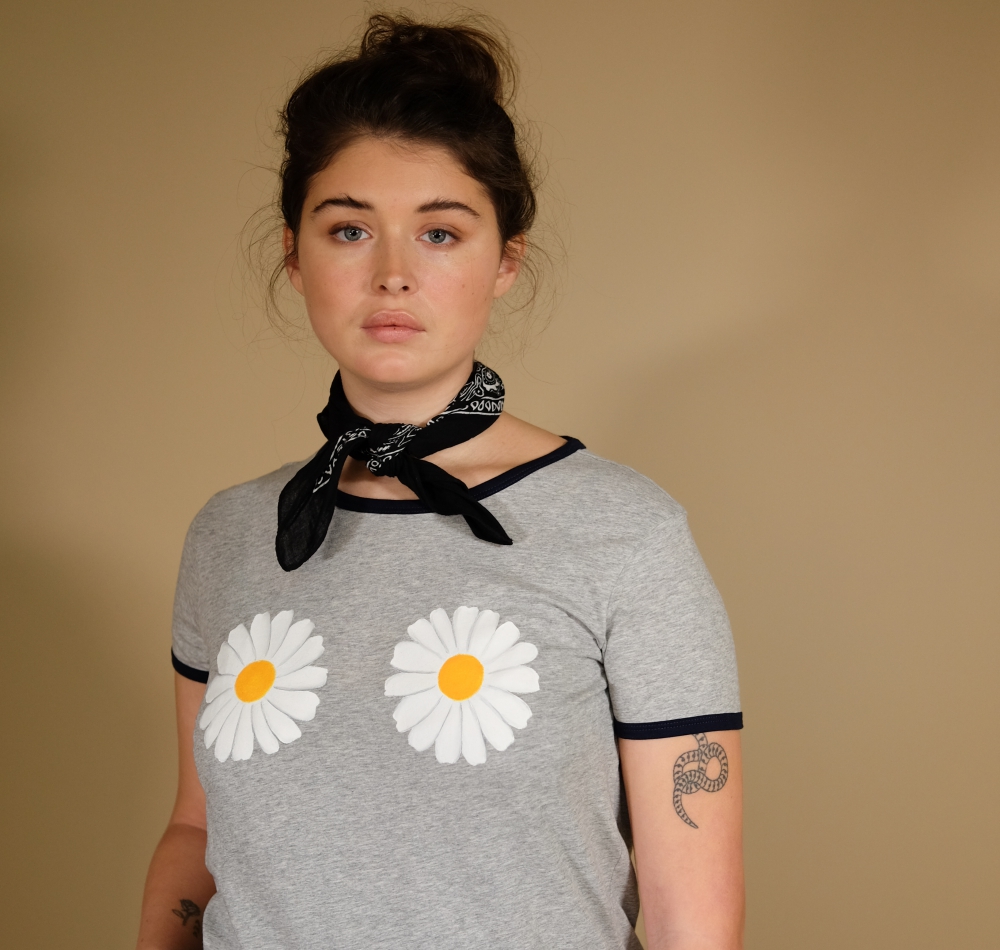 What led to the creation of your clever and catchy slogan ‘no sweatshops, no photoshop’?

Sarah coined that one as a great way of communicating what we’re about, and how we’re different from regular fashion brands. For us, feminism was becoming more mainstream and consumers were wising up to sexist advertising. Street casting, working with feminist photographers in our network, not airbrushing and paying a London Living Wage to our makers felt like a good way to start out a fashion brand that we really believed in.

From elderly knitters in London to seamstresses in India and Thailand - there are a wide array of women creating Birdsong’s beautiful pieces. How do you find and select the groups you work with?

At first it was through community leaders, friends, colleagues and contacts in the social sector when we started out. Now women’s groups find their way to us. We still ask around local councils or go a quick google for more established brands that make abroad. For the groups we work with in London, not many are online so they’re exciting to find. The criteria for selecting are that the products are incredibly high quality, fit in with our aesthetic, and are manufactured by projects with excellent social missions and ethical working conditions. So a lot of criteria! 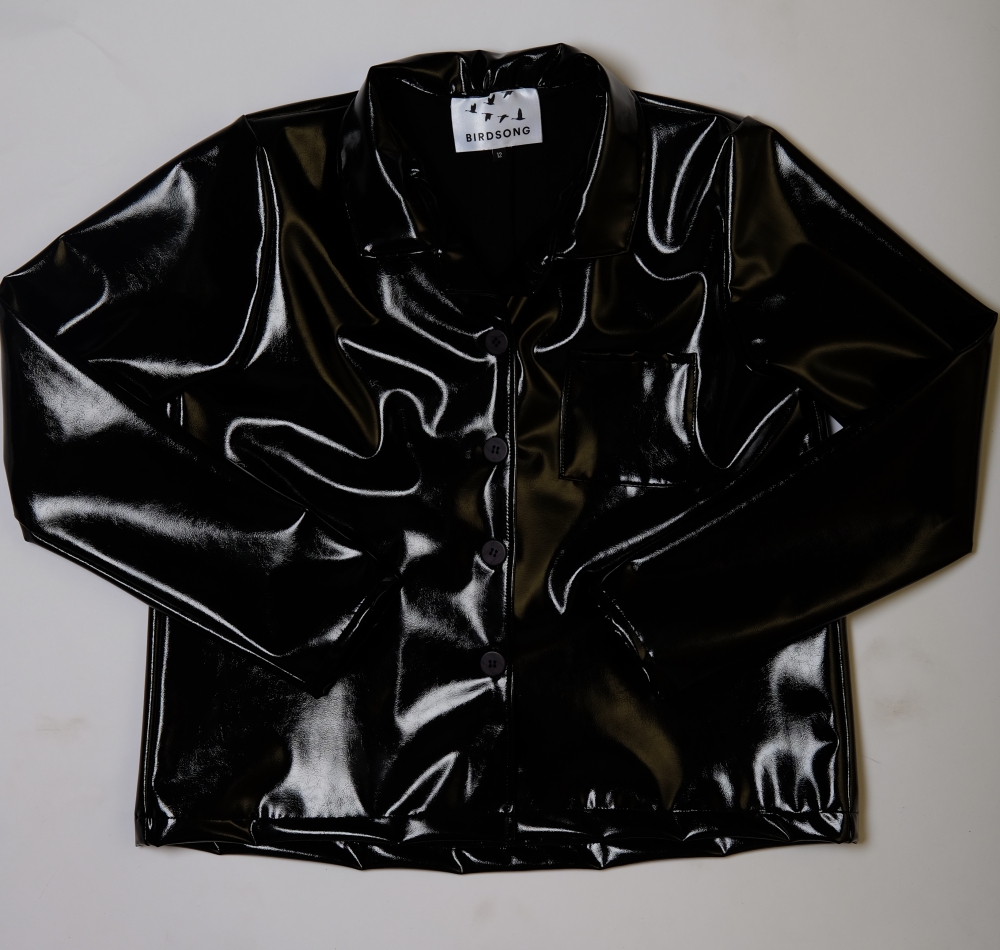 You’re clearly passionate about fighting against the unrealistic portrayal of bodies in the fashion industry. Do you think consumers will be the ones to push back against this trend or do you think it should and could be regulated for?

I think consumers are pushing back already. I know in France they’ve made models with underweight BMIs illegal and I think that’s a step, but also consumers and younger people are so digitally literate now that they are the ones wanting to change things.

People seem to be increasingly more conscious about the unethical practices behind many high-street fashion labels. Would you have any advice on how we can become more informed about the true origins and social impact of what we wear?

Ask questions - look at the origin on the label, and know that unless the brand explicitly states otherwise you can never been sure it’s been manufactured fairly, unfortunately. 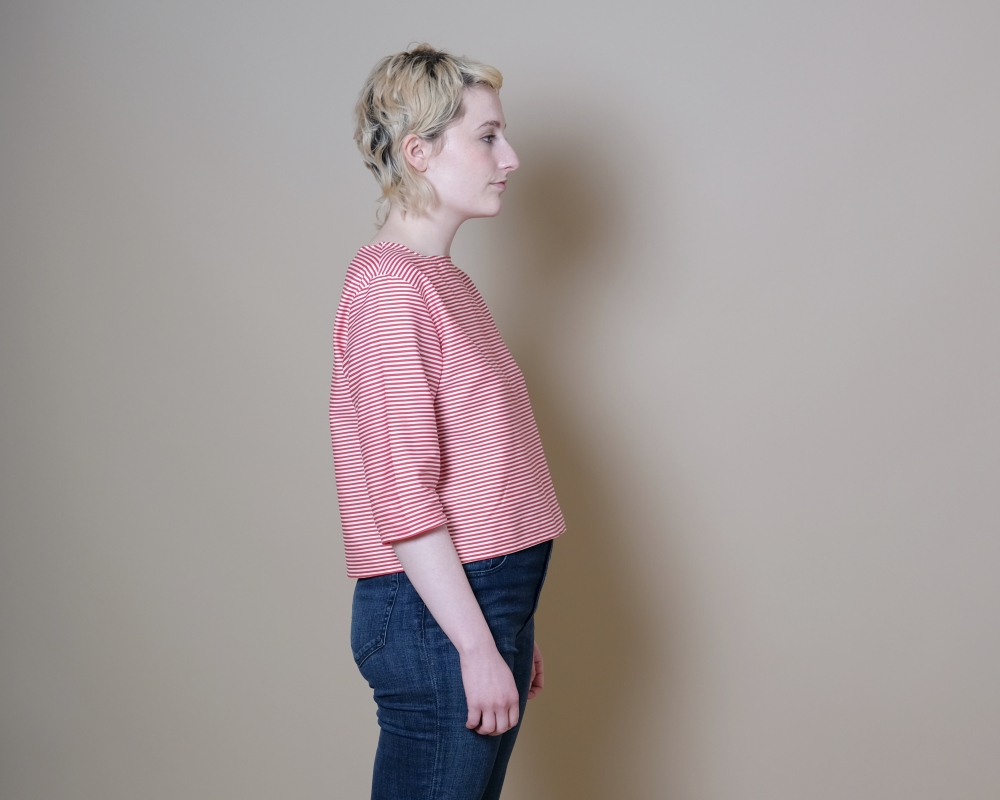 What are some of the biggest hurdles you and Sarah have had to overcome to get Birdsong to where it is today?

Starting a business is such hard work and we’ve sacrificed a lot, in terms of growing up quickly to get used to having our responsibilities, moving into friend’s living rooms to save money, and missing out on seeing friends and family as much when the business is super demanding. But we wouldn’t trade it in for anything, it’s an honor to work on Birdsong every day.