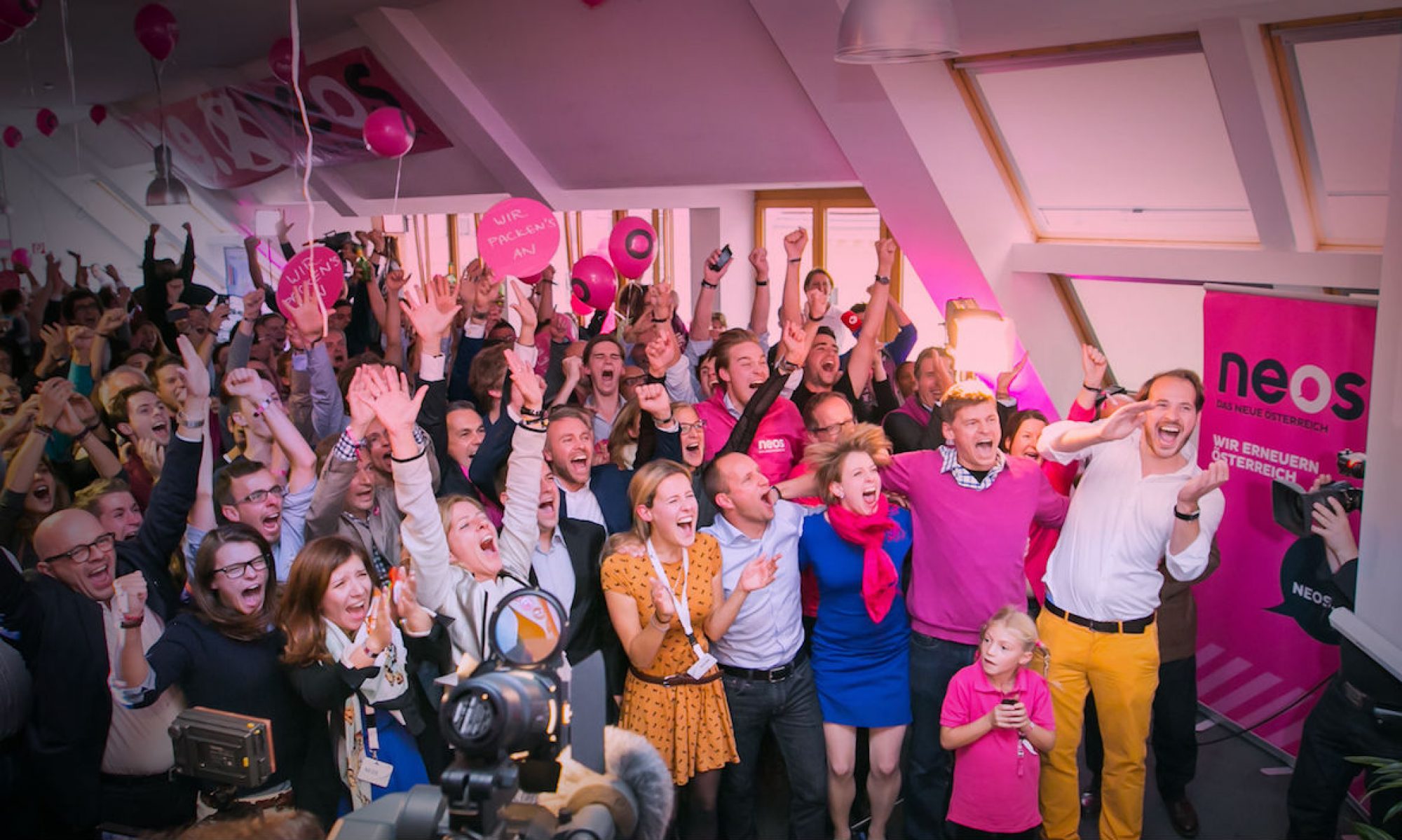 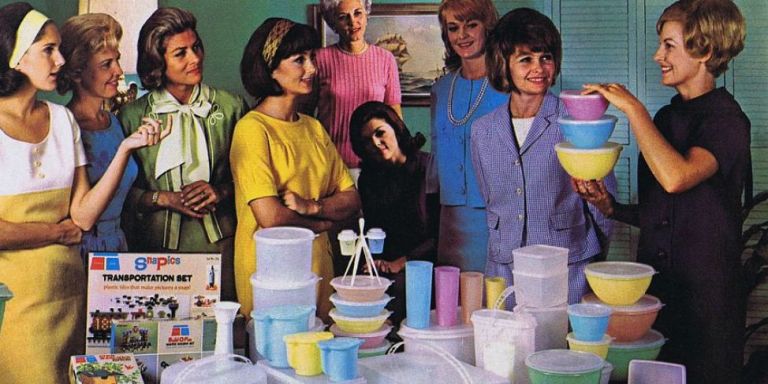 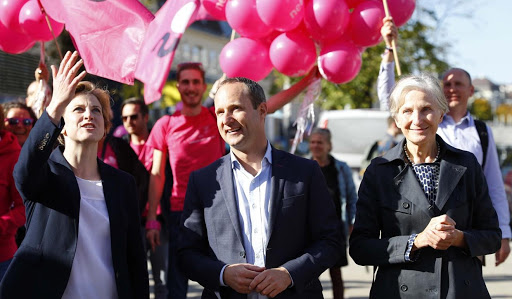 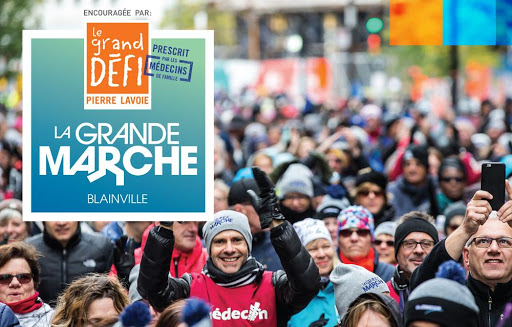 Lifestyle and Wellbeing
Why We Need Fierce Self-Compassion For W...

Lifestyle and Wellbeing
Letting Go of the Belief That You Need t...

Start Something
Rebooting - How To Shape a Digital Socie...