Since being founded in 2015, “Working Door” has brought together more than 2,300 migrants with Swedish citizens who have similar jobs.

The “Working Door” project in Sweden brings together locals and migrant job seekers in an unusual way. Now the plan is to expand it to other countries.

Hang studied economics and worked with the aid organization Oxfam in her native Vietnam. Now she is living in Sweden and looking for a job. Anna is Swedish and works with Swedfund, a government fund investing in developing countries. Although they work in the same field, the two women don’t know each other - yet. But this is about to change: Hang and Anna have a one-hour meeting scheduled in a café in Stockholm. “They are to talk only about work, not about personal stuff, but this way you still to get to know the other person quite well,” says Amelie Silfverstolpe. 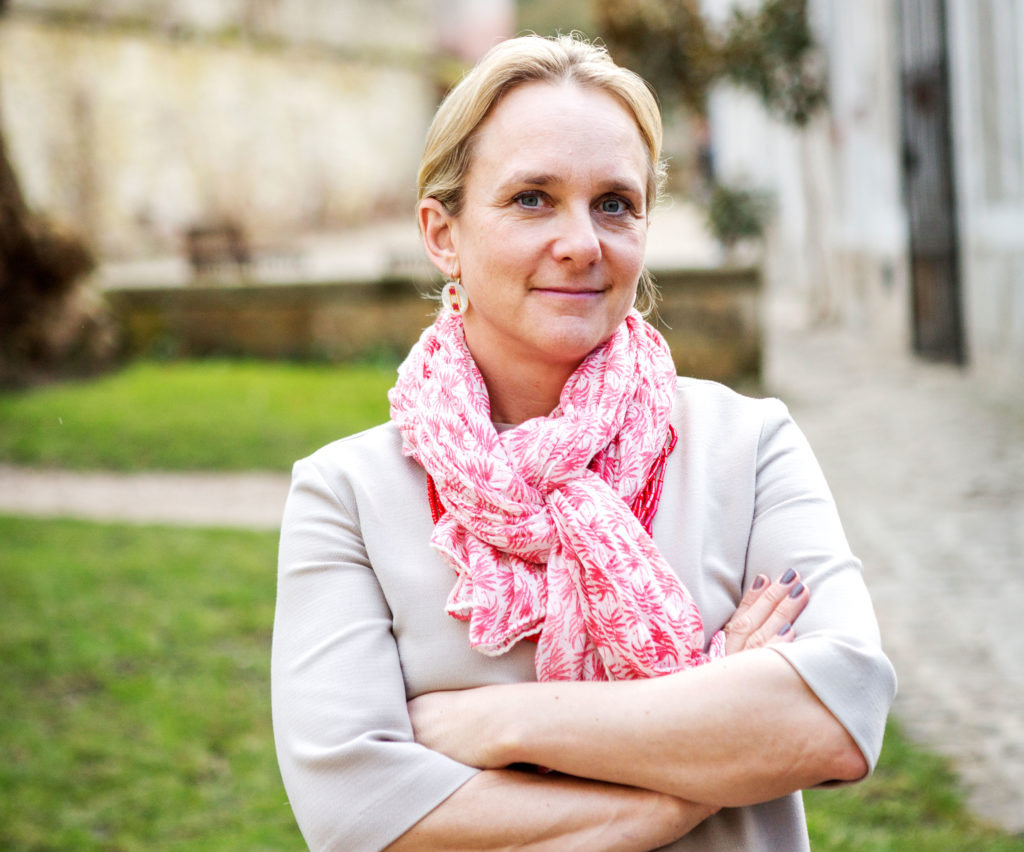 Silfverstolpe works with the Axfoundation, a Swedish nonprofit promoting sustainable development. There she launched the venture “Yrkesdörren” (“Working Door”), and it is in this context that the meeting between Hang and Anna takes place. This unusual project organizes one-on-one meetings between migrants and Swedes working in the same field to talk about their work and make contacts.

“Newcomers often don’t have a network and don’t know anybody. We want to change this, for more than 70 percent of jobs are given out through personal networks.”

Having worked for a long time with an online job service, she knows what matters when you are searching for a job. “The ‘new Swedes,’ as we call them, thus also get an idea of how the labor market works in the industry and which social codes apply.” And for the Swedish ‘door openers,’ as the Axfoundation calls them, the one-on-one meetings are an opportunity to find potential new employees. “A lot of companies are desperately trying to recruit, so they want their employees to sign up for the project and recruit people.”

“Working Door” has been around since 2015. Since then, it has brought together more than 2,300 people from diverse backgrounds but with similar jobs – for example, a graphic designer from Syria with an advertising professional, an MBA student from Bangladesh with a business consultant, or an American teacher with an educator from Stockholm.

The Axfoundation also organizes three other “Open Door” projects that follow similar principles: They bring together people from different countries to cook or make music together or young parents from different neighborhoods so that their babies can play together. These initiatives exist already in about half of the communities in Sweden; more than 27,000 meetings have taken place so far. “We want to break down prejudices and show people that the newcomers enrich society,” explains Amelie Silfverstolpe.

Those who want to participate can register via the project’s website and indicate their interests. “It’s important that they have the same interests and a background in the same industry sector,” says Amelie Silfverstolpe, for it is only then that interesting matches result. The matchmaking is done by a software program specifically developed for this purpose by the Axfoundation. 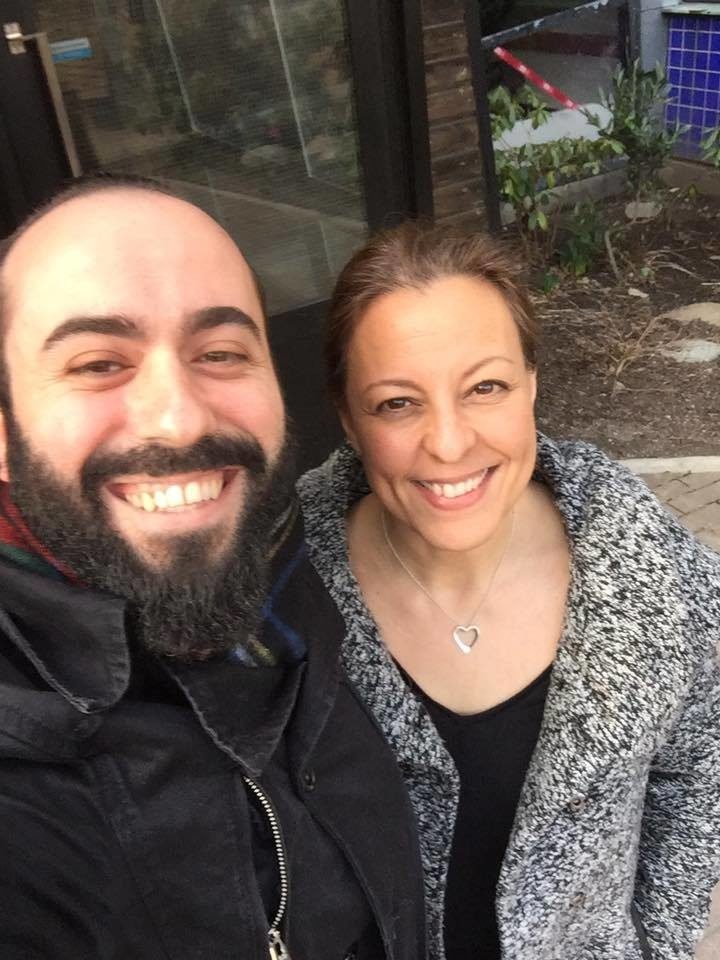 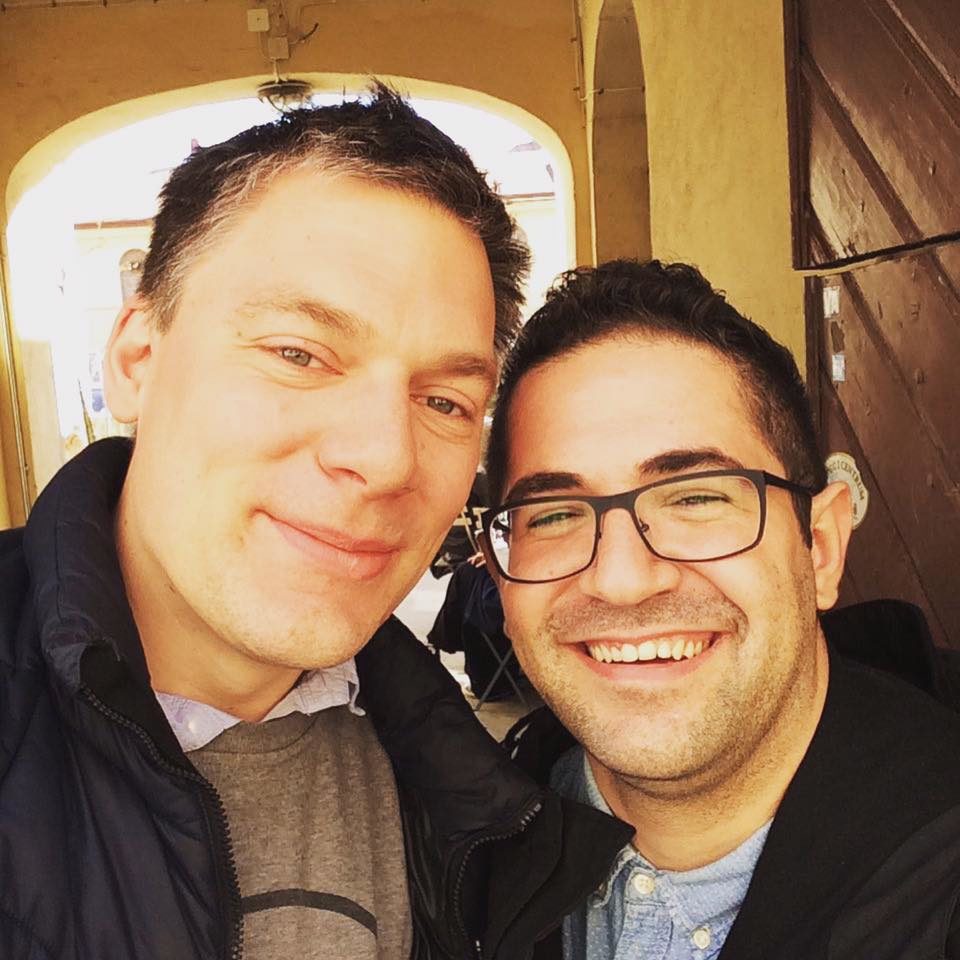 Most of the reactions to the meetings are very positive. “I regularly get e-mails from people who have found a job as a result,” says Amelie Silfverstolpe happily. But even if this isn’t the immediate outcome, the encounters are often useful for the migrants. “A lot of them get help with their CVs and they feel more confident afterwards, because they know more about how the industry works.”

Anna and Hang, too, were excited about their meeting. “I thought Anna was wonderful, a good door opener. She asked many questions, was very open, and gave a lot of advice,” says Hang. Anna agrees: “It was inspiring for me to support somebody who is so skilled and ambitious but has difficulty making contacts.” In fact, Anna was able to help Hang right away and get her an internship with a renowned think tank in Stockholm. “This initiative is really very helpful, and Anna and I want to stay in touch also after our meeting,” says Hang.

“This is the power of story-telling. It’s guerilla marketing for integration,” says Silfverstolpe, who recently presented her project at the European Table in Paris. Since the “Working Door” initiative is so successful in Sweden, participants of the European Table want to help the idea gain ground also in other European countries.

Paris is to go first. The implementation will be carried out by a group of Responsible Leaders around Osama Abdelmoghni, who works as CTO with a software company in the French capital. “We should have a pilot up and running in October,” he says, hopefully. The Axfoundation has agreed to make its software available for free. For Amelie Silfverstolpe it would be great if her initiative would also help dismantle barriers between locals and migrants outside of Sweden.

But she already takes her idea one step further, for it also could be used for Europeans to get to know each other better. “There could be an ‘open door’ for EU citizens,” she says.

The author, Fabrice Braun, is a French-German freelance journalist based in Munich. He works for Süddeutsche Zeitung, GEO Epoche, and other magazines.