A Woman's Trip to Antarctica to Raise Awareness for Sexual Abuse

Eirliani Abdul Rahman shares the importance of telling the stories of sexual abuse, human trafficking, and taking action to change.

Eirliani Abdul Rahman is a diplomat turned activist. To raise awareness for survivors of sexual child abuse, she is setting out for an expedition to Antarctica in December 2018. Eirliani will document her inner and outer struggles as she is preparing for this trip, pulling a sled with 190 pounds in food and gear, in temperatures dipping to minus 48 degrees Celsius.

This is part 7 of Eirliani’s personal leadership journey.

How do we survivors even begin?

I was reminded of Toni Morrison’s quote as I listened to Tamara’s story while I was in Nairobi, Kenya, recently.

“Freeing yourself was one thing, claiming ownership of that freed self was another.” (Toni Morrison, Beloved)

To be honest, I hadn’t expected someone so confident, so immaculately dressed, could have once been a victim of sex trafficking in Uganda, where Tamara is from. But then I obviously have to examine my own biases, especially since I am working in this field.

She was a student then, she said, and someone had come to her college, saying that an American broadcasting company was recruiting. She had to apply.

And she did. She gave away her passport and money. She could speak of it to no one at first, so ashamed was she.

Only to her mother. Later, when we gathered again in a much smaller group, she continued at her own volition, “I was raped multiple times by my trafficker. I couldn’t say that in the larger group.” I was stunned.

The men in my group looked distinctly uncomfortable.

"I wonder how many survivors are able to fully own their story and use their experience to help others."

The women in my group and I silently encouraged her on.

At the end of the session, I thanked Tamara for sharing her story with us, and told her afterwards what courage she had.

We were in Nairobi for a conference on anti-trafficking, organized by the German technical cooperation agency GIZ’s Global Leadership Academy and the Thomson Reuters Foundation.

At its conclusion, I sought her permission to tell her story. She agreed with alacrity.

Do I use her full name or just her first name?

Tamara said to do whatever I deemed necessary to get the message out.

Brave soul. But like Morrison’s quote, I wonder how many survivors are able to fully own their story and use their experience to help others. 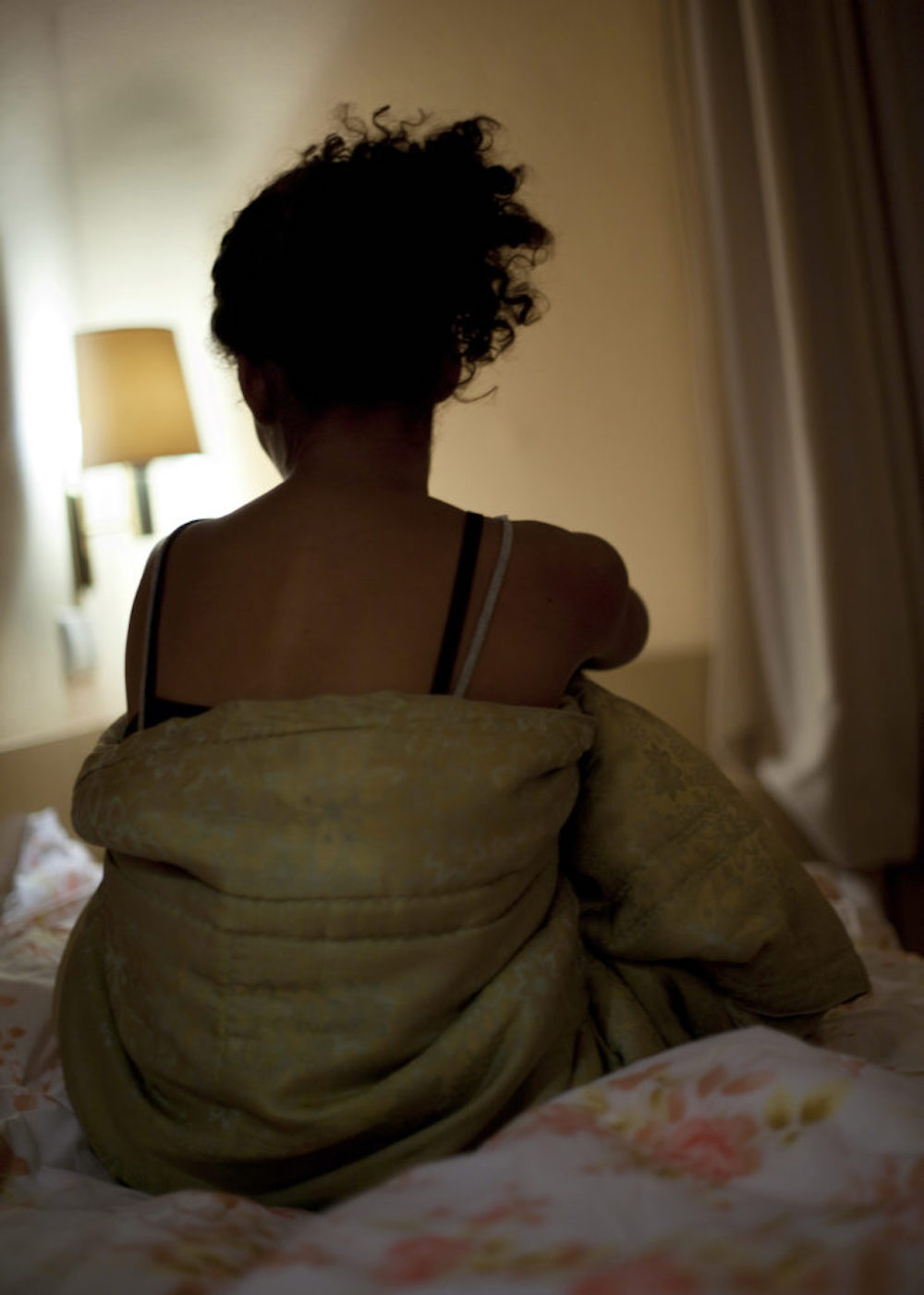 I watched a documentary produced by The Guardian in which American survivors of trafficking have come out to help others.

In the United States, sex traffickers use online data to target women who are incarcerated for prostitution and drugs offenses, and who are due to be released soon but have nowhere to go. They start writing them letters, pretending to be their boyfriends and offering them a place to stay when they get out.

In the United States, anyone can send inmates money, so these men use the opportunity to send the women money to their prison bank accounts.

Lonely and desperate, the women are hooked.

When they are released and meet these men, they are plied with drugs and taken out on dates. 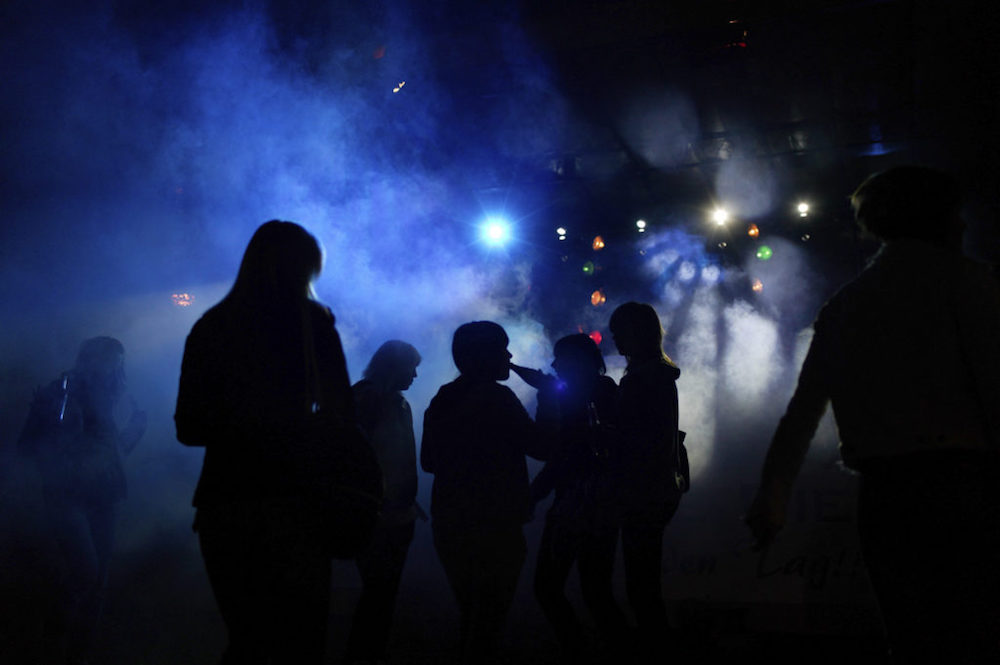 However, their honeymoon does not last.

After about two weeks, the men turn around and tell them that they are costing them money and need to pay back. They are forced into prostitution, often times with violence.

These traffickers also post bond for women charged with prostitution or drugs possession, and when they are released on bail, these men force them to sell their bodies or have their bond rescinded. Many choose the former rather than return to jail.

In the United States, more could be done to shift the focus from maximizing prostitution arrests and prosecutions and criminalizing trafficking victims to better identifying and helping those who have been trafficked.

"Shockingly, only three states in the United States provide immunity from prosecution to children who have engaged in prostitution-related offenses."

Although trafficking victims are sometimes forced to turn to crime, many state laws do not recognize exceptions and/or create immunity from prosecution for them, which goes against international conventions on trafficking.

Shockingly, only three states in the United States provide immunity from prosecution to children who have engaged in prostitution-related offenses.

The vast majority of states treat these children as criminals rather than victims. These criminal convictions mean that it is very hard for those who have been trafficked to find safe housing and work.

Many give up and fall back into what they already know. 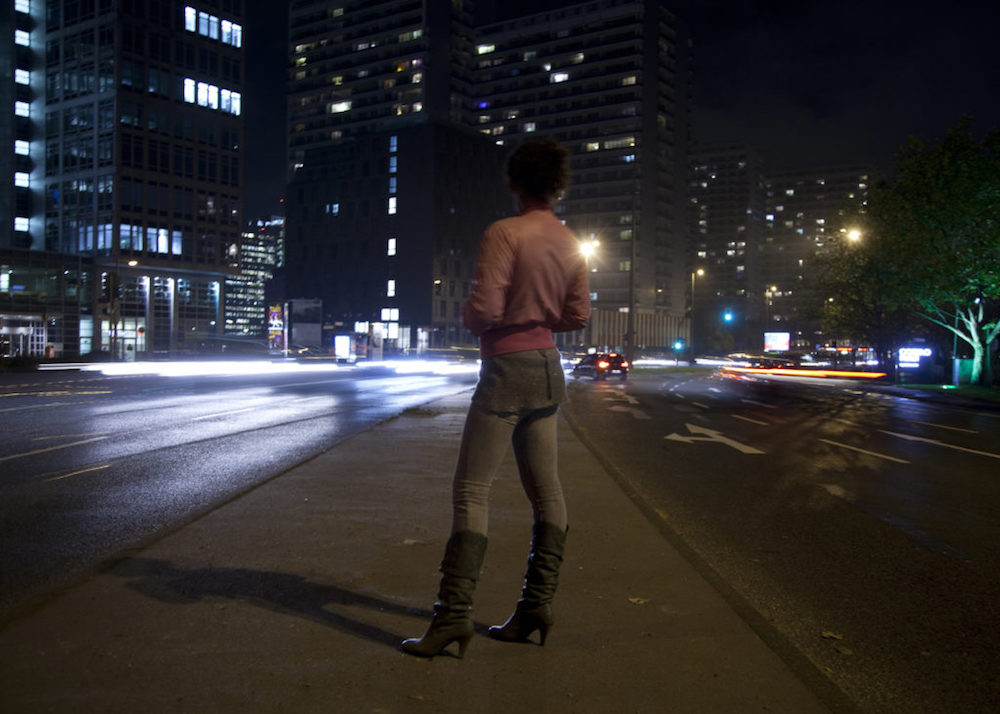 On this World Day against Trafficking in Persons, do what you can to help:

Write and blog about it and take to social media to spread awareness.

If you are an American citizen, call your elected representatives to express your views. The congressional switchboard is (202) 224-3121. 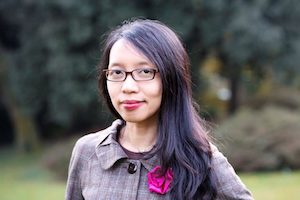 Among many things, Eirliani Abdul Rahman is a social media ninja, and she loves climbing volcanoes and rock climbing in her spare time. Currently based in Colorado, USA, she is co-author of the book “Survivors: Breaking the Silence on Child Sexual Abuse.” You can follow her adventures on Facebook, Twitter, and Instagram @eirliani