Why Volunteering Is the Pulse of Democracy

Sebastian Gallander compares the crisis of democracy with the financial crisis and is certain that we can overcome this together if we increase our civic engagement.

In the last financial crisis, Germany was saved by its solid small and medium enterprises. In the current political crisis, this could be achieved by citizens joining hands and helping each other. Volunteering is the pulse of democracy and now is the time to increase it - argues Sebastian Gallander, head of the foundation nebenan.de, which promotes neighborliness within society.

Ten years ago, the bank Lehman Brothers collapsed, and the global economy was battered on a rough and stormy sea. Germany pulled through relatively well, not least because over 90 percent of its companies are part of a particularly solid fleet: the small- and medium-sized enterprises (SMEs). Today, we find ourselves once again in a major crisis, this time not caused by economic threats from without but by social divisions within. We seem to have a public conflict between irreconcilable political camps, which is further exacerbated by a few, albeit loud, voices.

At the same time it is often overlooked that many people do a lot of good every day – on a voluntary basis. They support disadvantaged children, help homeless people, care for the elderly. They do all this on a voluntary, pro bono basis and without making a big fuss about it. This way, they not only create added value for other people; they are also the heartbeat of democracy.

Democracy, after all, not only means voting every four years but taking matters of the general public into one’s own hands. The volunteers are far from being only nice little helpers that take care of the soft (read: less important) issues and that patch up the holes not closed by the government.

"Democracy, after all, not only means voting every four years but taking matters of the general public into one’s own hands."
Sebastian Gallander

Once you really internalize this, there emerges a wholly different self-image and self-confidence: The volunteer sector is at least as important for democracy as the SME sector is for the economy. True, the two cannot be compared directly, but there seem to be parallels.

Both are considered to be very far-sighted. SMEs generally do not look for quick, maximum profit in the first place but for the long-term stability of the company. Volunteers get down to work and, through many little actions and deeds, try to make society as a whole a little bit better. 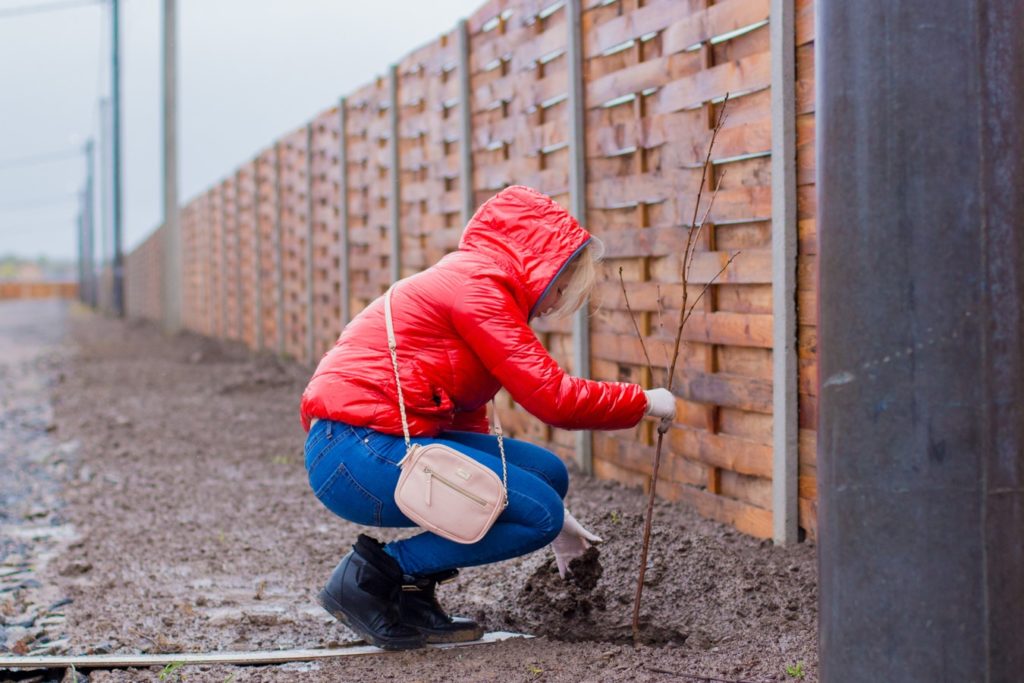 Volunteers address issues such as climate protection and... 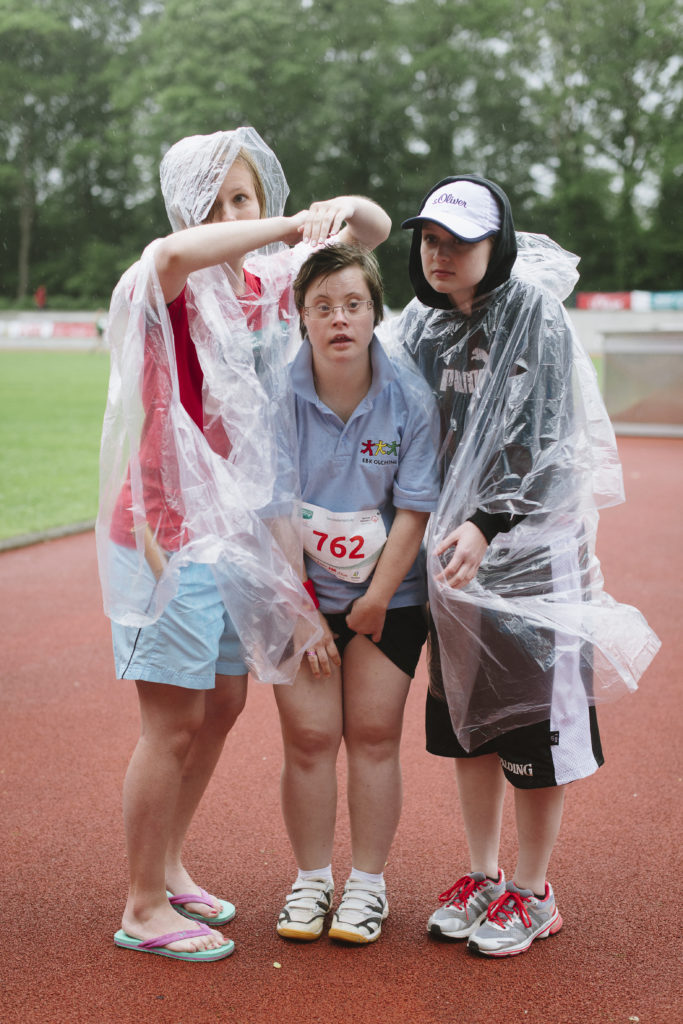 ...support disadvantaged children, as here at the 2014 Paralympics. 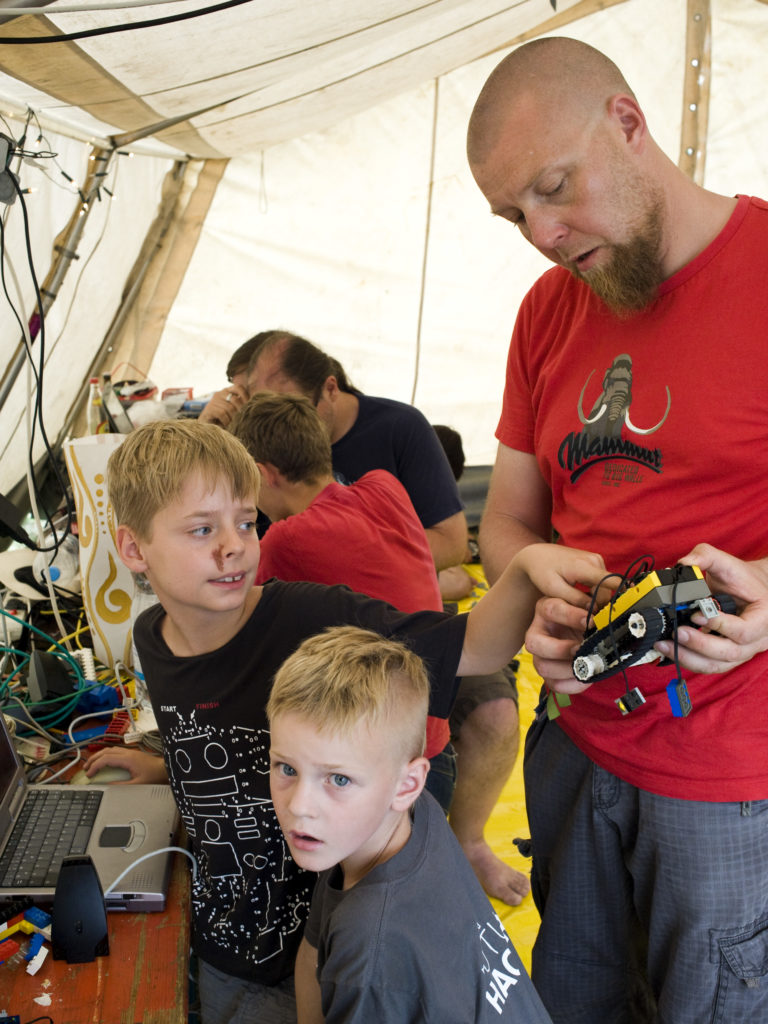 Both are often rooted locally but this does not mean at all that they are provincial. For example, SMEs create more than half of all jobs in Germany. According to the Federal Ministry for Economic Affairs, they contribute about 44 percent to the export success of the German economy, either directly or as suppliers, and some of them are even global leaders in their field. Volunteers, too, are strongly committed to their communities and at the same time frequently address global issues such as fair trade or climate protection. In addition, both can be drivers of integration. According to a recent study by the German Economic Institute, more than 75 percent of refugee employees from eight countries of origin – from Afghanistan to Syria – have found jobs in small and medium-sized businesses. 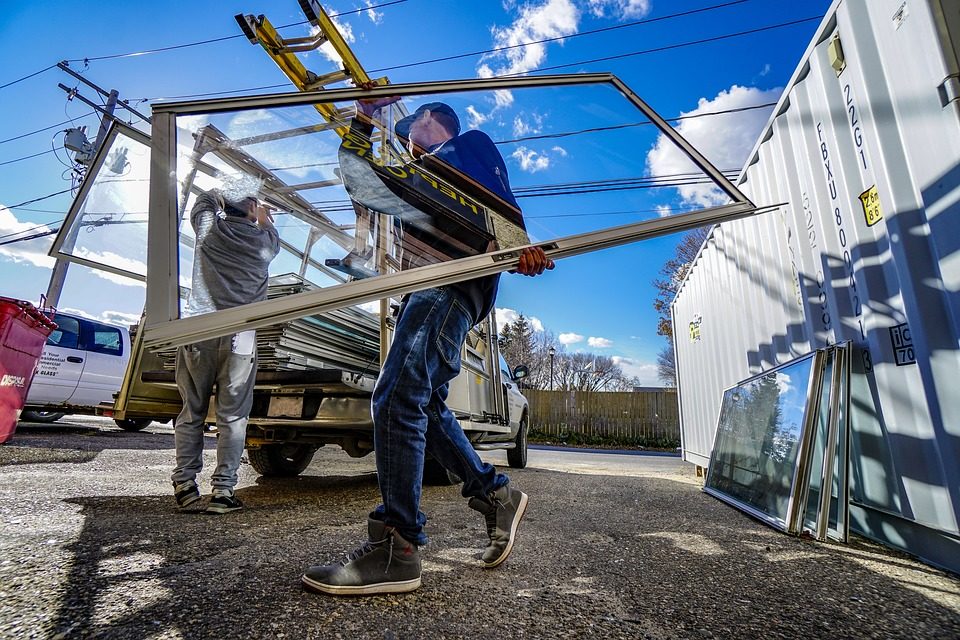 In Germany, many refugees have found jobs in small and medium-sized businesses.

More than ever, now is the time to realize the power of volunteering. While there are already many volunteers in Germany, we need many more. But like the SME sector, the volunteer sector too needs support – for example, in the following three big areas:

There are many tailor-made funding instruments for SMEs – from start-up funding to indemnity bonds. Nonprofit organizations, on the other hand, need to scrape through from one project subsidy to the next and rarely receive long-term funding to cover their administrative expenses, which is, however, badly needed.

2. The shortage of young talent

SMEs take this in their own hands and commendably provide more than 80 percent of all apprenticeships in Germany while at the same time serving their own interests and benefiting from the fact that half of the training takes place in tax-funded trade and vocational schools.
Obviously, the situations cannot be compared directly. But in k-12schools, which are increasingly turning into all-day schools, it could be tried harder to introduce young people to civic engagement. It is also important to expand volunteer services such as the Voluntary Social and Ecological Year.

To make companies fit for this, the federal government has established so-called SME 4.0 Centers of Excellence, annually funded with 38 million Euro. According to a recent survey, the overwhelming majority of nonprofit organizations too is in dire need of further training but sees its lack of resources as the biggest barrier on the way to a digital future.

It is possible that some right-wing radicals too refer to their activities as civic engagement. There is no simple remedy against these dark sides of civil society. But one can try to strengthen especially those volunteers who are guided by the Basic Law and human rights. Franziska Giffey, the Federal Minister for Family Affairs, has already made it clear that she wants to do exactly that and further expand support for volunteerism and democracy. This is a very good investment into the future of society as a whole.

But she cannot do it alone. It’s on all of us. Businesses, which after all, also have interests in a healthy society, could give their employees more time off for their civic engagement. Almost every single one of us can increase his or her engagement. Together, we will be able to master the crisis of democracy just as we mastered the financial crisis.

This Op-Ed was first published by one of Germanys leading newspapers Süddeutsche Zeitung on September 17, 2018. 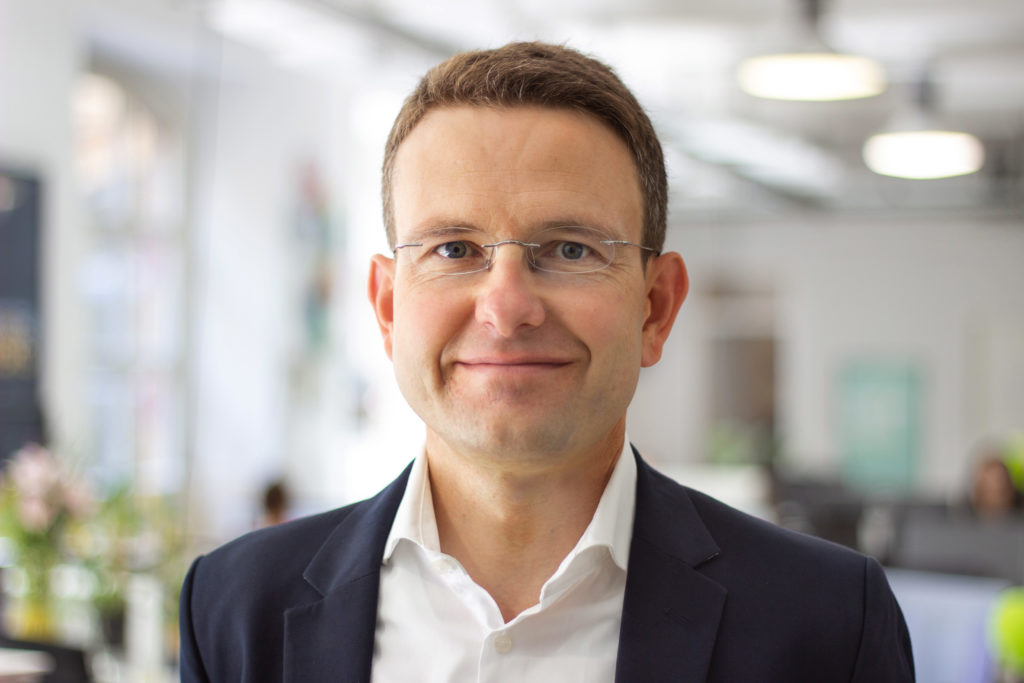