Some key arguments that provide insight into the value and necessity of the impact investing approach.

The world as we know it won’t last much longer if we do not reconsider the ways we live and do business. In this article, Julia Profeta examines some key arguments that provide insight into the value and necessity of the impact investing approach.

In my first article for this blog, I explained in simple terms what you should know about impact investing. But why should you know about it? In order to explain this, I would like to share a part of the journey that led me to impact investing and why I believe it not only makes sense but is needed.

I was born in Brazil into a Protestant family which has always been engaged in social voluntary work. Thus, it always felt natural to me that I, as an individual, should help society in some way. Then, for several years, after studying business, I worked in the financial market just to make money but felt the work was quite empty and disconnected from who I was. However, even after having worked for the “other side” with NGOs and social entrepreneurs, I also felt like it wasn’t enough to really change the world. I believe we need the whole system and everybody in it to work together if we truly want to see our world becoming a better place. Everyone has a role to play no matter what industry they work in. So coming across the concept of impact investing was like finally seeing a light at the end of the tunnel – a new path that would have to be discovered and built along the way but with exciting perspectives.

I guess many of you started imagining your own paradise, but then immediately thought, “But hey, this is utopia.” But maybe it’s not, if we start to rethink the way we live and especially do business.

Back in the 1990s and early 2000s, sustainability was included in our business dictionary. Big environmental scandals raised questions on how business had been done in the past decades, and research showed that the planet wouldn’t be able to renew all of its resources due to the speed of global consumption that we were witnessing. 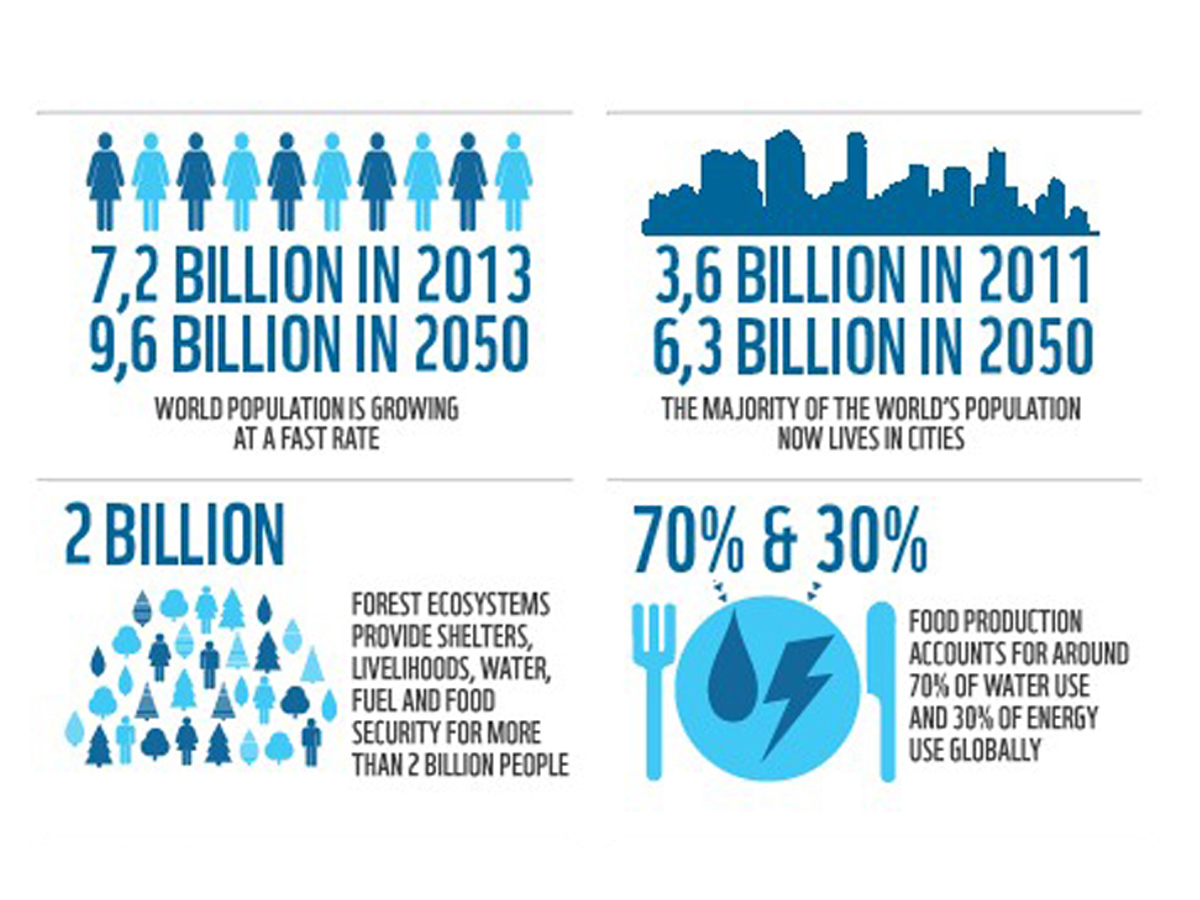 Source: WWF – We only have one Planet - http://earth.panda.org

In response to all of these challenges, several business people created huge foundations and even signed the Giving Pledge, which is a commitment by the world's wealthiest individuals and families to dedicate the majority of their wealth to giving back and helping to solve social problems around the world.

The demands of governments and of civil society affected the corporate world and it became almost compulsory that all companies started some kind of Corporate Social Responsibility (CSR) program in order to give back to the society in which they had been operating. For many, it was just a way of “clearing their conscience.” However, we know how, in general, these programs are quite irrelevant in comparison to the size of the whole business operation. Furthermore, the business itself ultimately always tends to continue to be managed and operated in the same manner that it always has been, with very little tangible change.

At the same time, governments all over the world became more aware of the challenges due to an improvement in the availability of data. But they have been struggling to accomplish their basic mandate, which is to provide both reasonable and sufficient basic services to its populations. We see a lot of social problems in developing countries, but they also exist in the developed world, only better disguised. 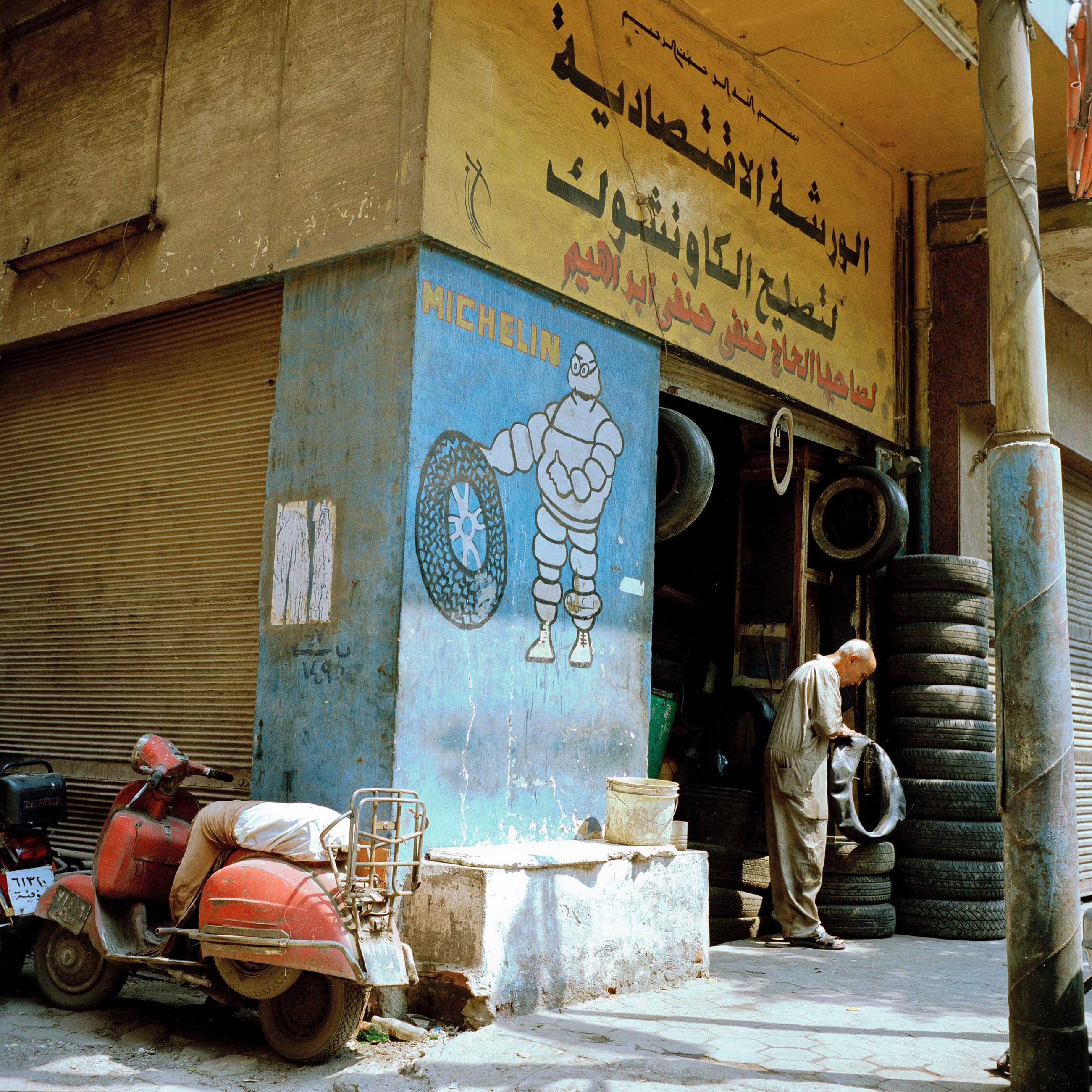 Social inequality is also rising. According to a report published by Oxfam in January 2018, “82% of all wealth created in the last year went to the top 1%, and nothing went to the bottom 50%.” We still have a world where just 8 people (white male) control a total wealth that is roughly equivalent to the combined wealth of 3.6 billion people.

Concerning many of these issues, several institutions have been doing amazing philanthropic work, especially where it is particularly challenging to develop a business model to solve them. But this is still not enough.

It’s important that we see the bigger economic picture. The value of the global economy is estimated at around U$75 trillion, according to the World Bank. Almost 25% of that is accounted for by the United States alone. The top 6 donor countries in the world combined donated around U$410 billion in 2016 to charity. Impact investing grew to U$110 billion in 2017, according to the Global Impact Investing Network (GIIN).

That means we still have a long way to go and we need the mainstream to slowly start changing how they do business.

Many people question me as they believe that if they start including “impact initiatives” in their business, costs will increase and returns will decrease. In the short term, this might indeed be so: however, “impact initiatives” are not about the short term and should not be judged as such. In the long run, it does, and always will, pay. Not only in financial terms, but also in economic and social terms. It will pay off to have businesses that are more inclusive and more considerate, that foster better practices and are more sustainable. Ultimately, this leads to an increase in one of a business’s most valuable intangible assets, namely “goodwill,” but this “goodwill” is not just that derived from its customers, but from all of the stakeholders connected to the business and its functions. For these reasons impact initiatives are important for the business and for all of us as humans.

I understand it is not possible to alter a business overnight, but I truly believe that there is a feasible way of slowly transforming any business into something more impactful. By starting to change mainstream industries, we start to generate the momentum required to bring relevant impact into our world. The impact investing ecosystem has been growing steadily, but it is still a small fraction of the total global economy. So we need to work together to combine and focus our efforts towards a common goal.

Being less egocentric now will result in more self-benefits in the long run, as it will enable us to achieve a more global society. As some say, this is sort of an “enlightened self-centeredness.”

Don’t get attached to labels. Seek a win-win situation through new business lenses. Question your bank, your stakeholders, your management team, yourself. Enter the journey of aligning your values to your investments, to your business practices, and to your daily life.

Can we live more cohesive lives?

It’s not super easy, given the current status quo, but I truly believe we can and that the impact investing approach can help to move us closer to this goal.

Read Julia’s article on “What you need to know about impact investing.” 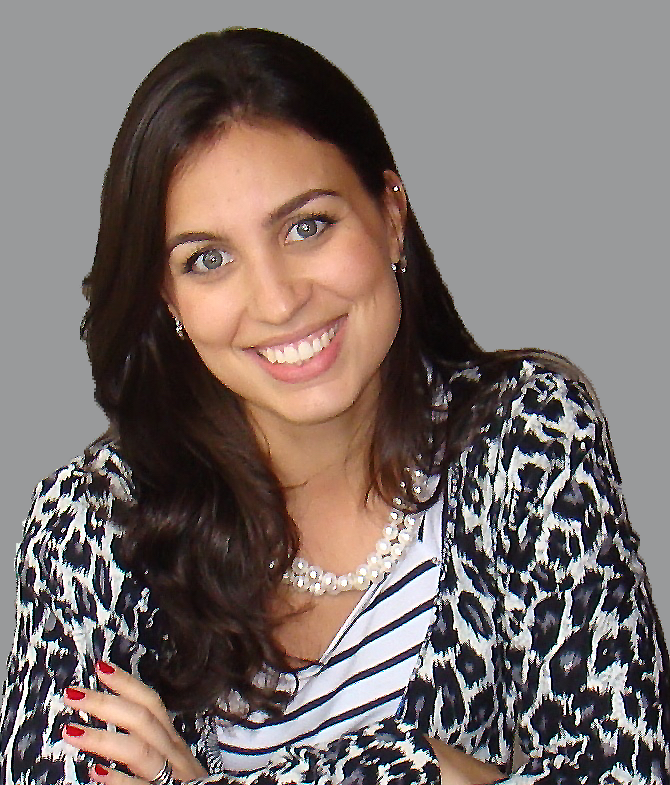 Julia is an impact investing and venture capital specialist based in Berlin, Germany, since 2017. Julia was previously a partner at Vox Capital, the first impact investing fund manager in Brazil. Before that she also worked with Yunus Social Business, Rocket Internet, Itaú BBA, and Mundo InNova, a business innovation magazine.