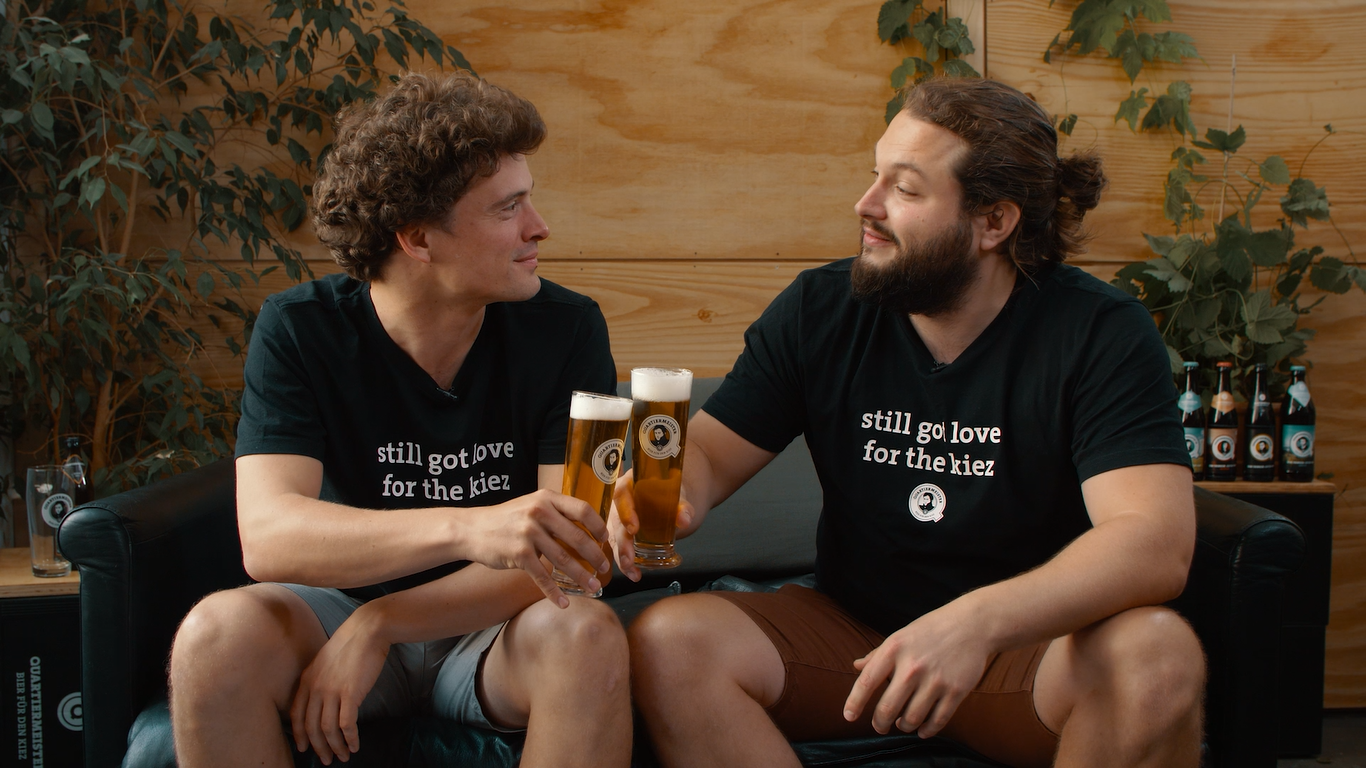 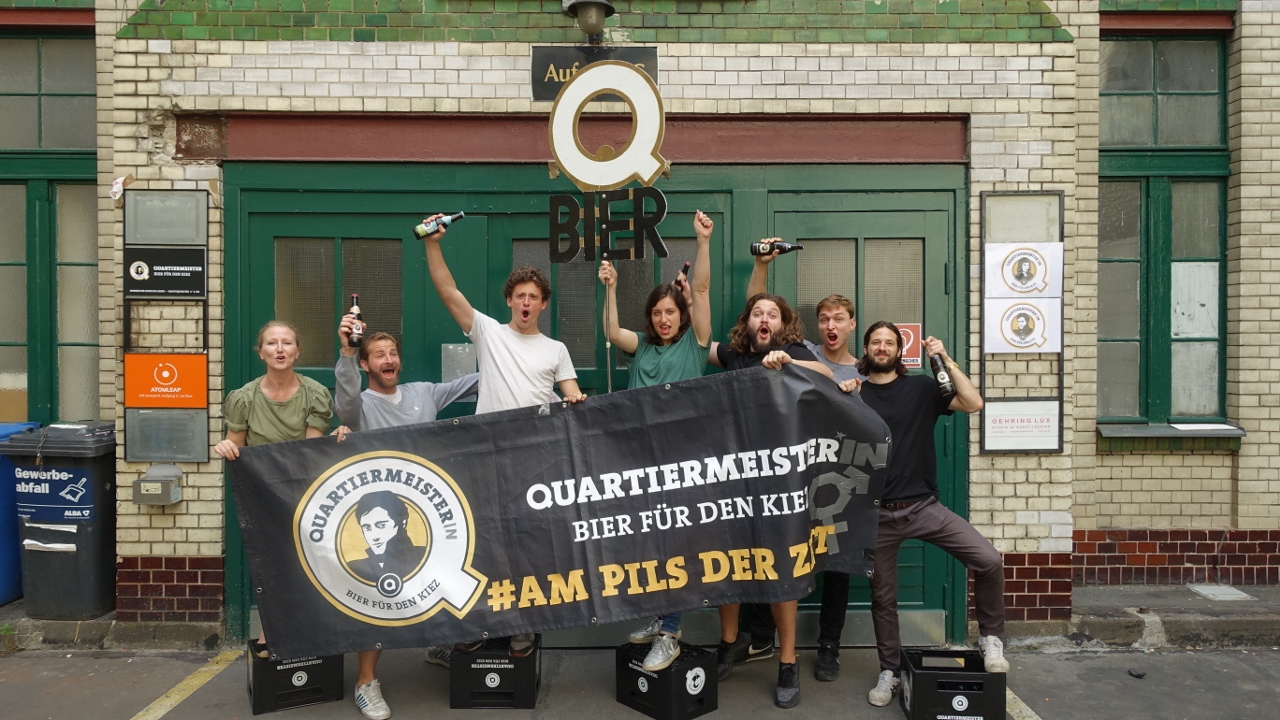 Lifestyle and Wellbeing
Taking In the Good

Start Something
Scenarios of Systemic Change

Lifestyle and Wellbeing
The Power of Empathy and How to Avoid Em...
From Diversity and Inclusion to Belonging