A picture is worth a thousand words, but for our friends at Photocircle, a picture can also be worth enough to raise funds for humanitarian and development projects. Oftentimes, social organizations have the best intentions for the greater good of the world, but not the most money. One struggle charitable organizations face is the decision to label themselves as businesses that generate profit. This is where cooperation between separate industries come into play.

In this article, read about the synthesis that can transpire between social entrepreneurship and classic non-profits. Photocircle has teamed up with several non-profits to further its mission to move social causes forward. Thus, when it comes to changing the world, Photocircle can keep on business as usual, while its partners take care of the rest. 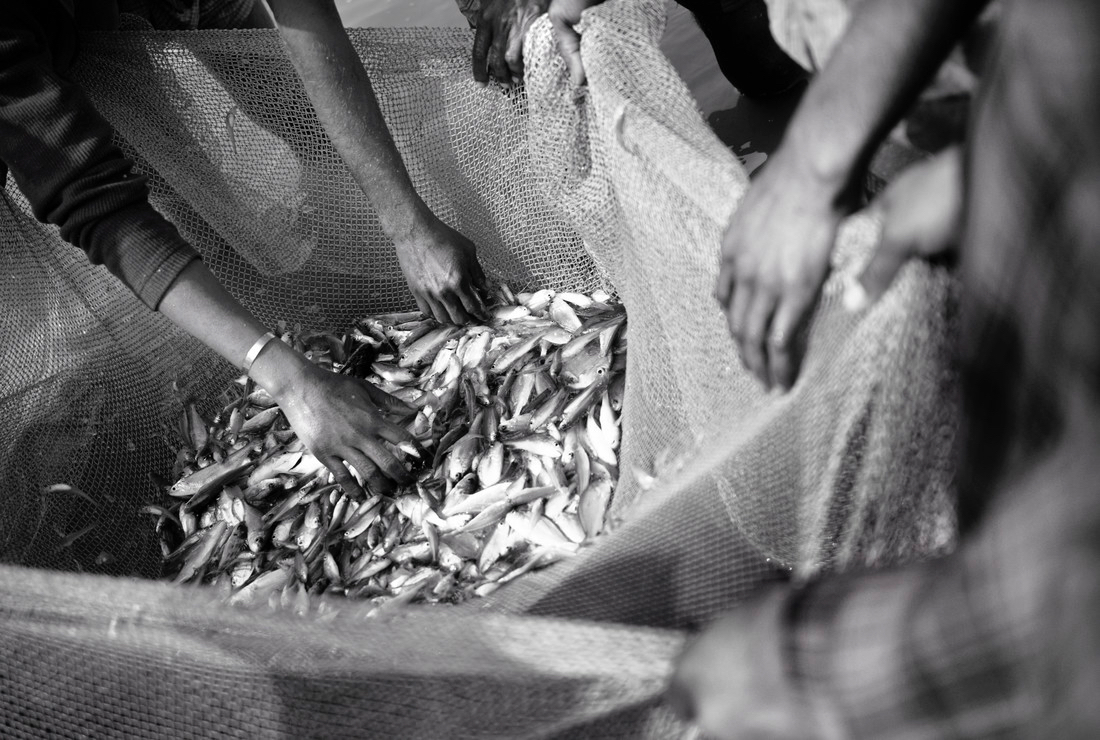 “Social entrepreneurs are not content just to give a fish or teach how to fish. They will not rest until they have revolutionized the fishing industry.”

The other day, I came across an interview from early 2015, which raised a question that had, however, lost none of its timeliness. In this article, Atul Tandon, who most recently served as Senior Vice President of Donor Engagement at World Vision and who now runs his own consultancy for social enterprises, argued that “labels of non-profit and for-profit are merely tax differentiators.”

The questions he raises are absolutely legitimate: what exactly defines the “social” in social enterprise? What difference does it make, in this context, whether profit is generated or not if an entity works towards a greater societal end? He argues further that the way forward for non-profits is to re-think fundraising, picturing it as donor relations rather than just getting the cash flowing. And while this is certainly one way to address issues like cuts to public funding and a general instability regarding the general public’s preparedness to give, I couldn’t shake the feeling that Tandon’s argument was missing a crucial point – namely the sustainability of funds that an organization has access to.

It is, admittedly, not a very “sexy” point to make, but an important one nonetheless: no cash flow, no humanitarian, developmental or environmental achievements on a larger scale – pretty much.

Michael E. Porter engages with exactly this problem in his TED Talk “The case for letting business solve social problems”. Porter is an economist at the Harvard Business School, the most cited scholar today in economics and business, and he also founded three non-profit organizations himself. He finds that there are not enough philanthropic donations to deal with the abundance of societal problems we are facing today and therefore asks “where are the resources?” His answer: only business can create them (namely when it generates a profit), while “other institutions can utilize them in order to do important work.” This way, he argues, any solution to a societal problem becomes scalable, self-sustaining.

Porter’s approach to tapping into the power of business, as he calls it, is that of shared value – which basically means that companies develop links between their own business strategies and corporate social responsibility (CSR) on the grounds of assuming that “the competitiveness of a company and the health of the communities around it are mutually dependent.” In a nutshell, he calls for NGOs and governments to cooperate with businesses, rather than viewing themselves as the only players in the game.

The problem many see with concepts like shared value and CSR is that rather than moving away from capitalism and its negative effects on society, they only adjust it a little bit and turn it into a friendlier looking version of itself. A compromise might be found in the very idea of social entrepreneurship, where the social component isn’t something that is added retrospectively (and sometimes used to compensate for undesirable “byproducts” of business activities that might make for bad PR), but the very basis the enterprise is built upon.

Making profit, in this case, is desirable – yet, it’s clear from the outset that it will be used towards the greater good. This way, any important non-profit activities have an – ideally – reliable and sustainable financial basis upon which they can operate.

As Gillian Murray, Deputy Chief Executive of Pilotlight puts it: “A social enterprise approach is essentially about finding another income stream to support the activities a charity undertakes as part of its mission. It doesn't mean you have to drop services that won't make money but it is important to know where the surplus will come from to pay for them.” 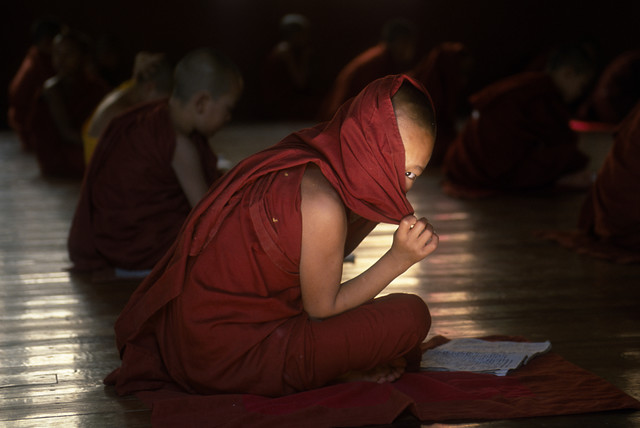 Joining forces: the synthesis of “for” and “not-for”

This is not to say, of course, that organizations, which do not create surplus have less of a raison d’être. The co-existence of social entrepreneurship and classic non-profits is, in my opinion, not to be regarded as a story of competition, but one of cooperation – not an antithesis but a synthesis. Transforming your charity into a social enterprise is not necessarily the right call for any non-profit; while it might not always be the best option for a social enterprise to realize their own social and/or environmental projects.

That’s why we at Photocircle have taken on a third approach, a compromise if you will: we have a growing network of non-profit partners, ranging from big players like the UNHCR and medium sized NGOs such as the Barefoot College to small local initiatives like Über den Tellerrand kochen.

We have evaluation mechanisms for efficacy, sustainability and accountability in place, and trust that our partners will do a much better job than we could possibly do in so many diverse fields of expertise (education, re-forestation, social integration, medical assistance, etc.). Together, we can support many great causes, by simply doing what everyone does best.

Katrin Strohmaier spends her days as a mouthpiece for Photocircle, a Berlin-based social enterprise connecting photography and humanitarianism. 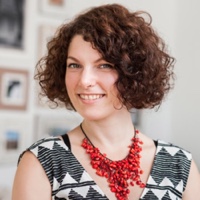 Just under 700 international photographers and illustrators sell their work on photocircle.net. Customers can either buy high quality fine art prints from the gallery, or print their own pictures. With every purchase, up to 50% of the total price goes towards a humanitarian or development project in the region in which the image was created. So far, we have been able to successfully fund over 50 projects this way. The idea is to let the protagonists of our pictures benefit from the proceeds as well.