The Journey of the Man Who Lived Without Money

An inspiring podcast with Raphael Fellmer about the power of consumption and the urgent need for change.

To many of you, especially those who are German-speaking, and those who are following the anti-food waste movement a bit, I probably don’t have to introduce him: He is one of Germany’s biggest food activists, he went on a money strike, he’s written a book called “Happy Without Money”, given tons of talks, co-founded the platform foodsharing.de - and now founded an amazing new startup, Germany’s first food outlet called SirPlus.

YES, you are right - I'm talking about Raphael Fellmer (@sirplus.de).

Listen to the full interview here:

Raphael and I met last November at the re:Blog conference "re:MIND", that brought together around 100 influencers who care about sustainability, to discuss what sustainability actually means and how it could possibly work in big multinational companies...

Raphael gave this super inspiring talk, loaded with passion, emotion, gratitude and just so authentic and powerful… I think everyone was totally captured. He’s someone I truly admire for his values, his beliefs and his perseverance. If everyone would be a little bit more like him, we could solve a lot of our world’s problems in no time.

Raphael and his team are putting heaps of passion into SirPlus - and that’s really really necessary when we look at the numbers: 50% of edible food is being wasted in Europe! 50% !! In Germany, that's about 1 truck per minute - and with the food that's thrown away, we could feed all hungry people 4 times !!

Sounds daunting, but Raphael Fellmer is the living proof that change is possible and everyone everywhere can do something. Want some positive numbers?

Within their first 7 months, SirPlus managed to save more than 400 tons of food from landing in the bin - that equals 1,000,000 meals! That’s huge! - Meanwhile, they already opened their 4th outpost and are surely about to save a lot more tons. 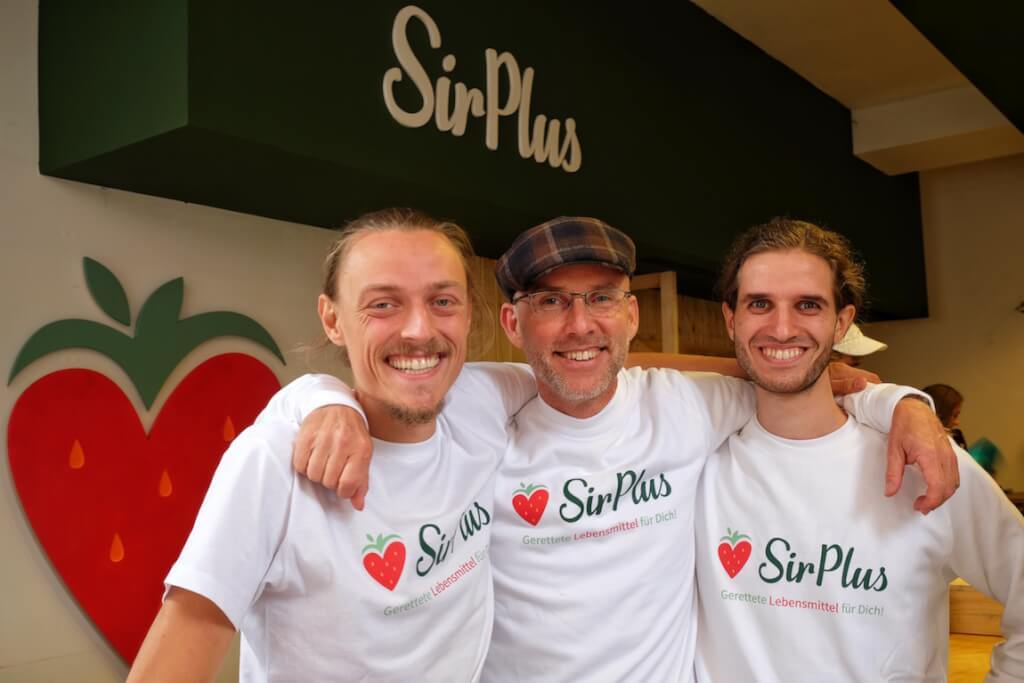 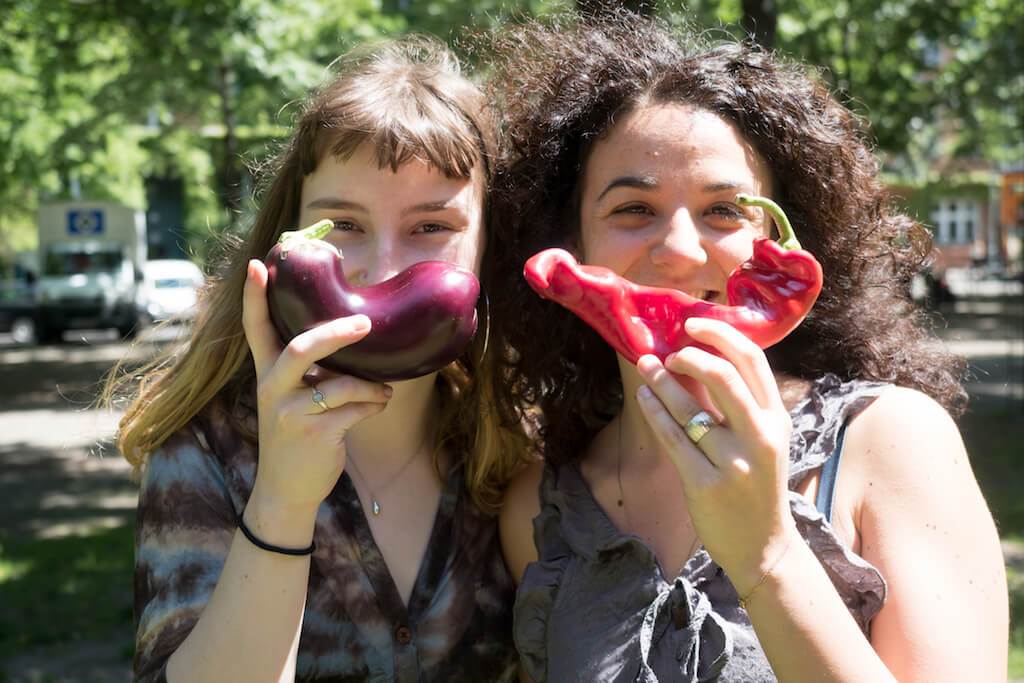 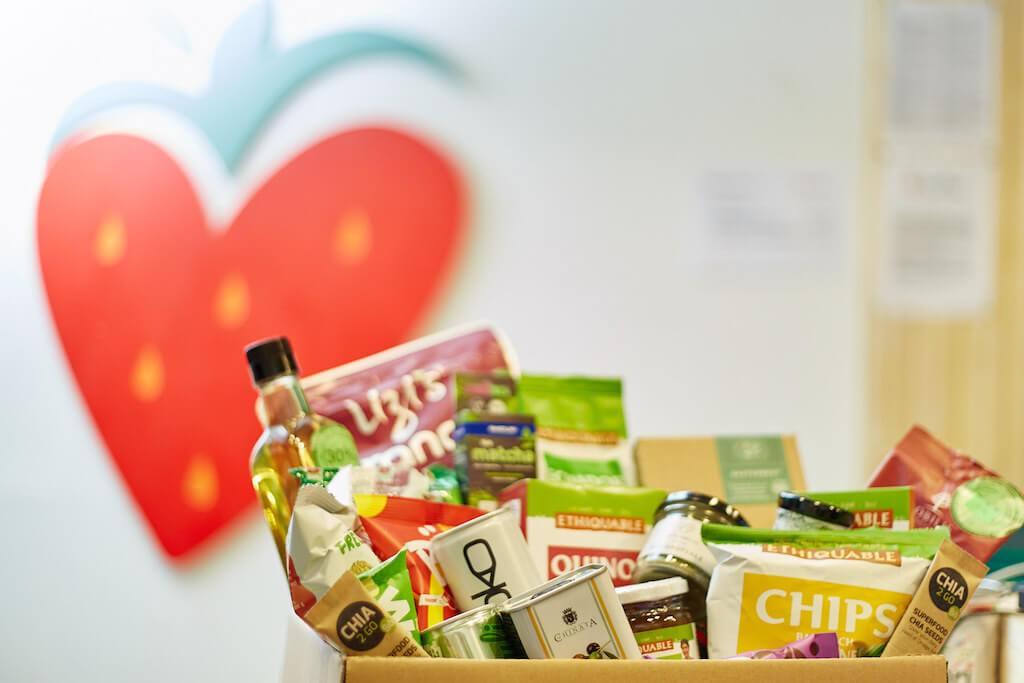 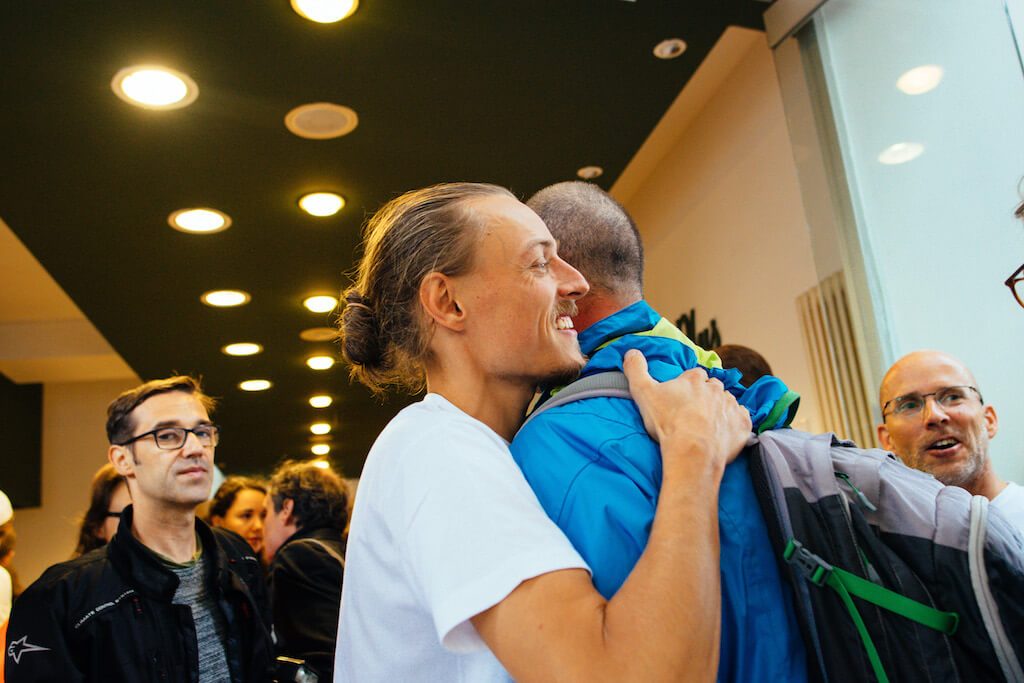 ...and tons of more beautiful take aways. Promise, this episode will fire you up with energy & once you finished listening you gonna jump up and make change happen.

GreenMe Berlin is a social business - and proud member of SEND e.V. - reinvesting their profits into promoting the local eco scene, as well as donating parts of the proceeds to non-profits they love (e.g. Love for Life Project).