How professional football players are leveraging the power of their sport for good.

Football is far more than just a sport. It’s an international movement, universal language, and inspiration to millions. Now, thanks to Common Goal, it’s also a global force for good.

Conceived by Manchester United player Juan Mata and streetfootballworld founder Jürgen Griesbeck, Common Goal is tapping into the massive potential of professional football to drive global social change. The organization’s objective is simple: ask professional players to donate 1% of their income to a common fund. The money will then be distributed to effective football-based charities.

Already, the program has received impressive support, securing the commitment of nineteen players in just three months. These donors are motivated, Griesbeck explains, by an “eagerness to be part of something that reaches beyond personal glory, titles and trophies.” The cohort of Common Goal participants, much like a real football team, is united by a shared vision: to make the world a better place through football. 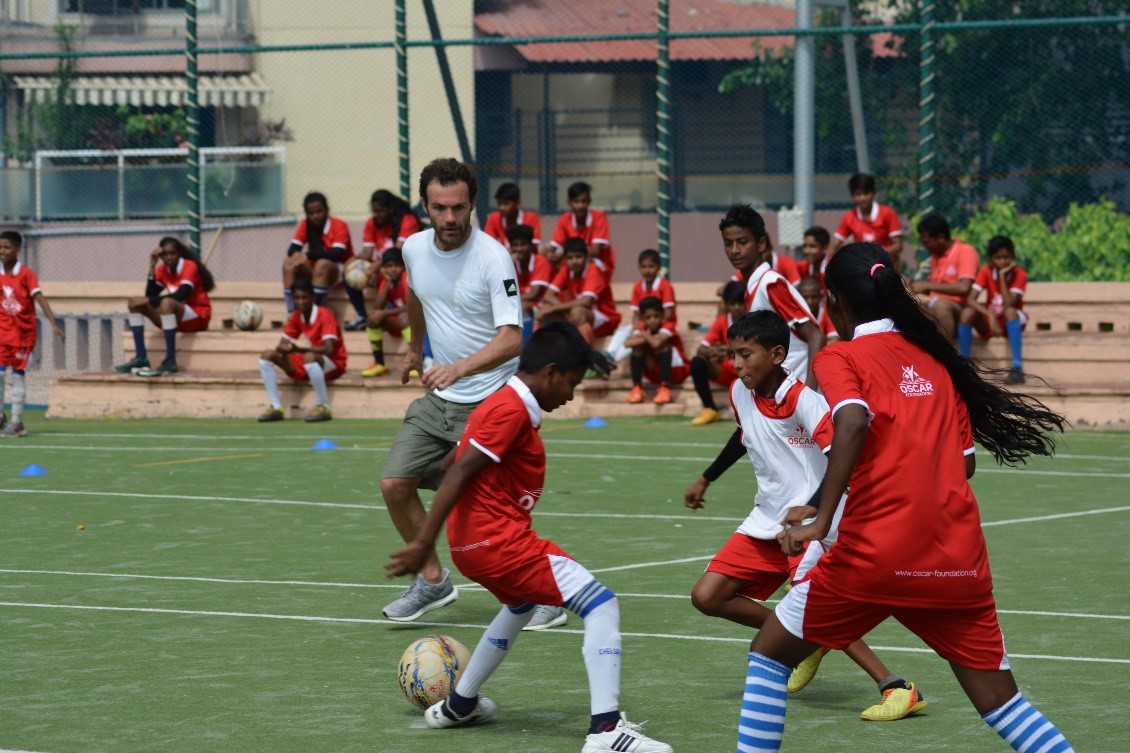 This vision stems from the belief that football holds both immense economic power and the ability to transform lives. Professional football generates billions of dollars in revenue each year, and if even a fraction of that money went to support football programs building peace in Colombia or integrating refugees in Germany, the impact could be astounding. When professional football scores a goal, Common Goal believes, football for good should, too.

Common Goal just launched this season, but its Berlin-based parent organization – streetfootballworld – has leveraged the power of football for good for more than 15 years. The nonprofit’s network now includes 120 high-impact organizations that empower more than two million disadvantaged young people every year. With the added commitment of Common Goal, that number could grow dramatically. 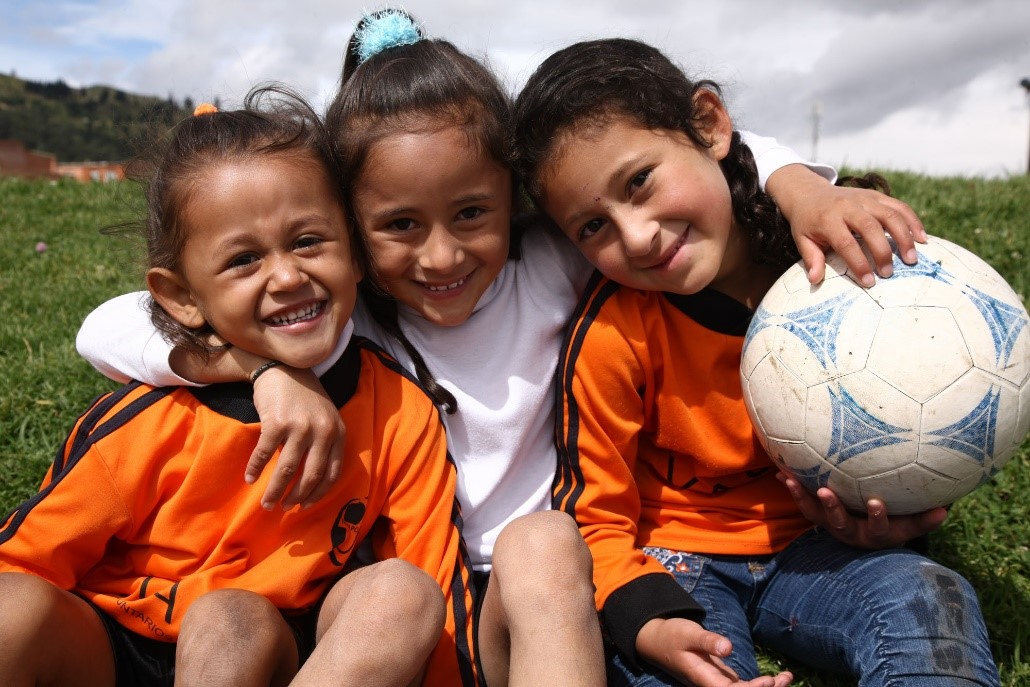 Colombian girls in a football program that supports gender equality

For Griesbeck, the amount of support that Common Goal has received so far has been overwhelming. Before the campaign launched last August, he was warned that it would face insurmountable obstacles. Common Goal’s rapid growth and passionate members, however, gives him confidence that the team will achieve its mission.

To others who want to leverage the potential of their industries to give back, Griesbeck offers the following advice: “Do it now – don't wait. And don't take your ego with you. Focus on impact and what's close to your heart.” As Mata and Griesbeck have demonstrated so well, a dedicated team, can-do attitude, and the right intentions have the power to unite an industry around a common goal.