Not only does this restaurant have a creative, delicious and constantly changing menu, they also fight against a serious issue of our time.

„We have to make it mainstream.

The topic of food waste - or better anti food waste - has popped up a lot around us lately - and I’m so grateful that (apart from all the daunting numbers of how much food is being wasted) it mainly came up with a positive solution in tow.

Usually in the form of a dedicated group of people, who tackles this issue, without waiting until governments or the big players out there do something. They have an epiphany that there’s just too much food waste and we gotta do something about it!

That’s exactly what happened to today’s interview guest & her co-founders. And I’m so excited that we finally make this interview happen with Anna from DingsDums Dumplings (@dingsdumsdumplings)!

Saving food alone is great, but then there’s the question what to do with all these 5 million tons of edible food that us Germans throw away each year? How to turn them into something that’s tasty and extends its shelf life even further?

Together the three young founders, Jillian, Mauritz and Anna found a way to make it happen: As DingsDums Dumplings, they are creating super delicious dumplings from surplus food.

Hope you’re ready for an episode that leaves you inspired & hungry for more! Now, without any further ado, get ready for Anna from DingsDums Dumplings

QUOTES FROM THE PODCAST

"For us, it [making dumplings] was not following a trend, it was just our solution“

"This year and the next years, I have the feeling there is really something changing"

"Berlin is a city where you can start your dream"

"We don’t want to be the anti-food waste restaurant, we want to be Dingsdums Dumplings“ 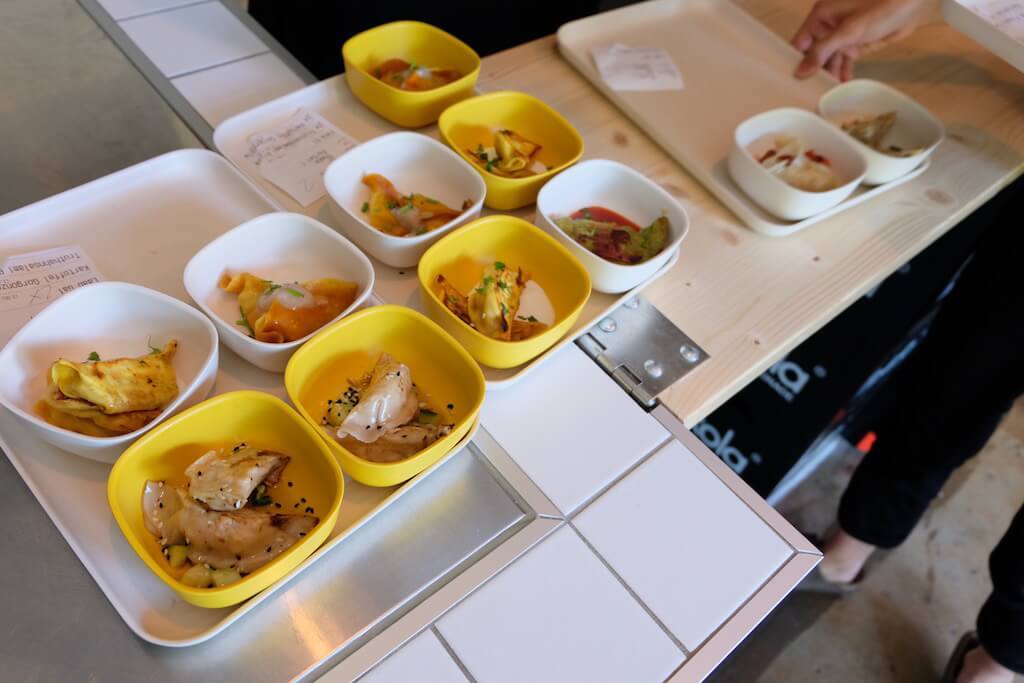 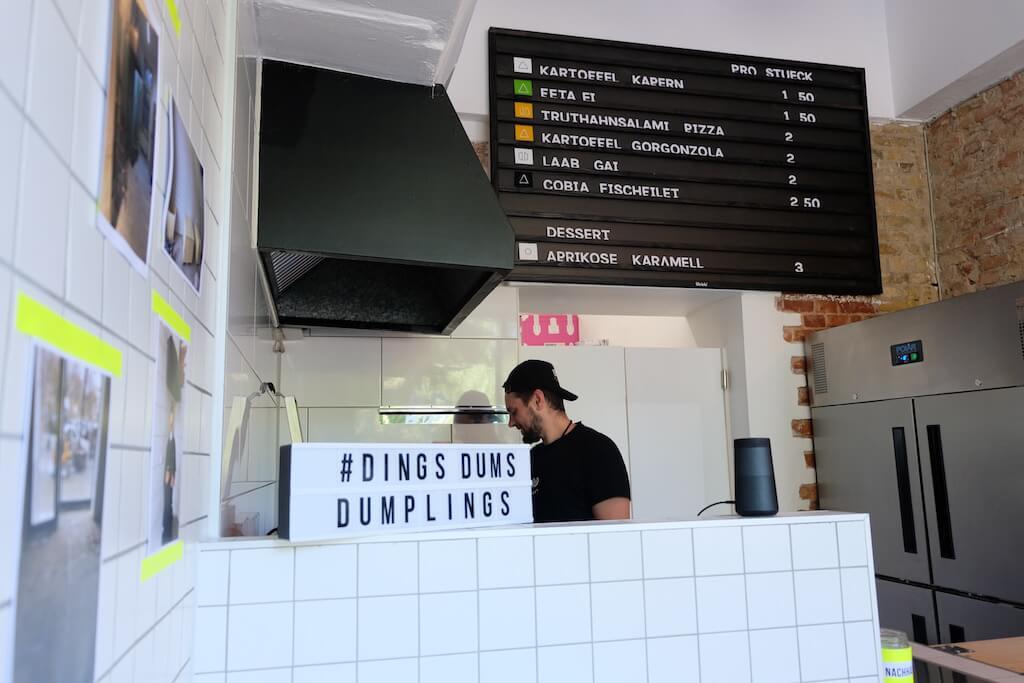 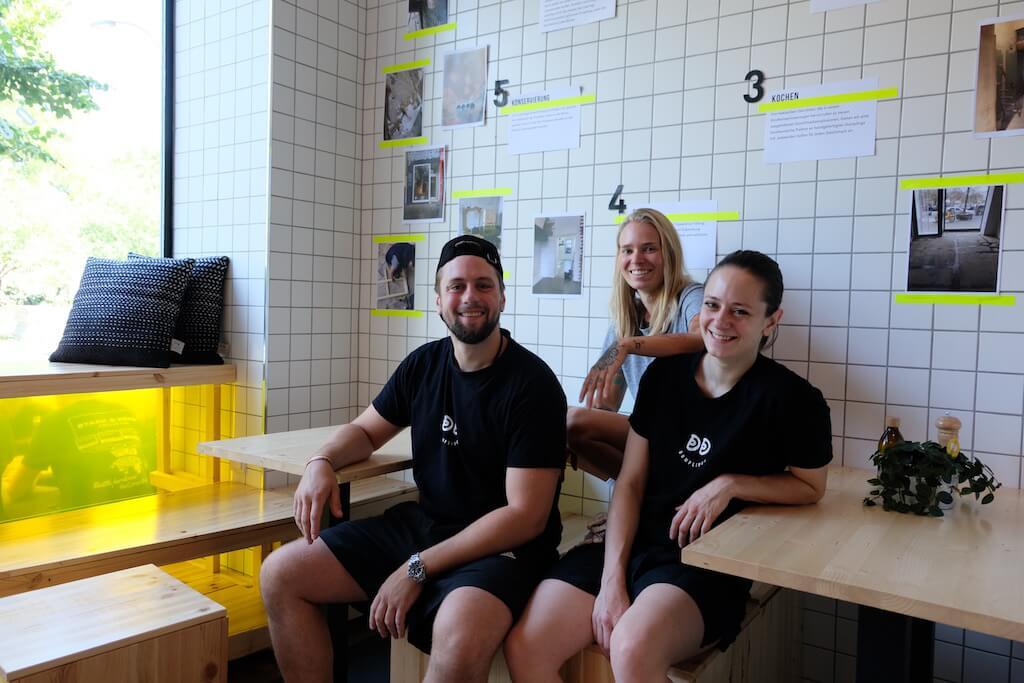 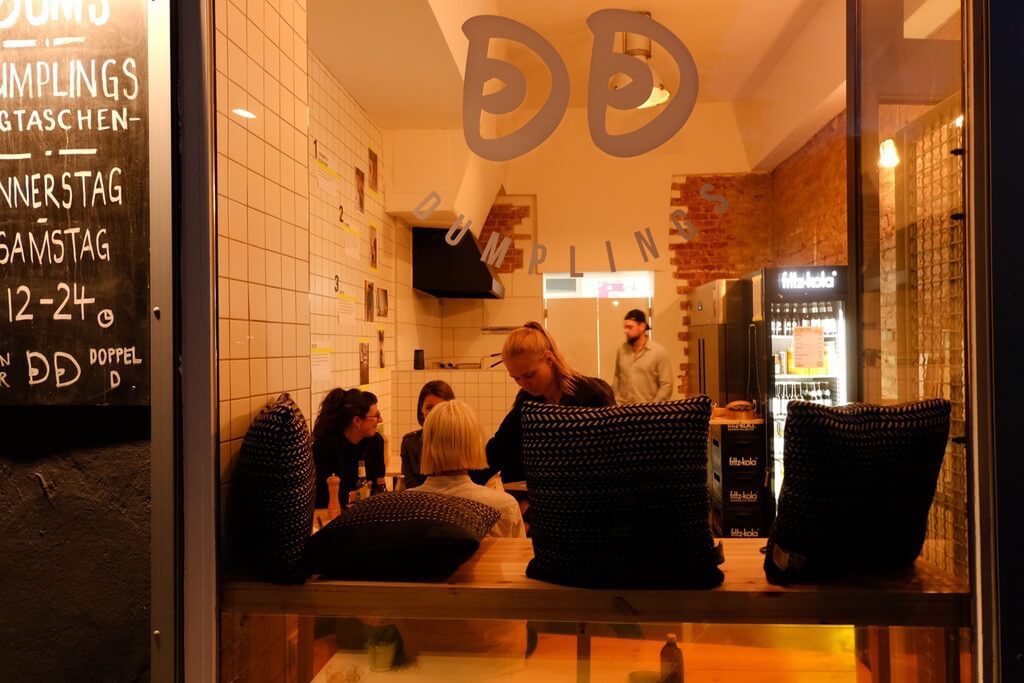 GreenMe Berlin is a social business - and proud member of SEND e.V. - reinvesting their profits into promoting the local eco scene, as well as donating parts of the proceeds to non-profits they love (e.g. Love for Life Project). Learn more here.

Lifestyle and Wellbeing
How To Define Your Core Values for a Hap...