Alberto Alemanno explains in ten easy steps how to express your preferences and influence decision-makers through lobbying.

There's no denying that we live in very unequal societies. Not only is economic power distributed unequally, so is political power. Many people think that the system is rigged, because their voices are not heard. The only participatory options they see are voting and perhaps running for office. Alberto Alemanno claims that there is a third option: lobbying.

I know that lobbying carries a very negative connotation. A lot of people think that lobbying is about promoting a certain interest, but in reality lobbying is just about expressing your preferences and influencing decision-makers. And today lobbying is no longer a prerogative of wealthy and well-connected groups. It has been democratized insofar as the technological developments enable us to create that group-page to identify like-minded people, in an effort to start what we call citizen-lobbying.

It takes time, because you have to change the culture of political involvement, but we already have a lot of wins. The end of roaming fees in the EU, the new GDPR data protection measures, or the #DiscoverEU initiative, where 18-year-old Europeans get thousands of free interrail tickets — all of these achievements started with citizen-lobbyists. To make it easier to become a citizen-lobbyist, I have developed 10 steps that anybody can follow.

"Today, lobbying is no longer a prerogative of wealthy and well-connected groups."

Choose the issue that is really important to you. One famous example for me has been the European Citizen Initiative that we started in 2012 with my students from the HEC Business School in Paris. It was the first time we as citizens could ask the European Union to start something new – and we did. We asked to stop international roaming fees. Nobody wanted to discuss this at the time, but we went ahead. And the decision-maker at the time, the European Commission, realized that this was the right battle. Since last year we no longer pay international roaming fees in the EU when we make calls abroad. This was a big win.

So what do you really care about? What keeps you awake at night? Is it because they are destroying this little garden close to your home, because an investment fund decided to buy it? Do you want to fight corruption? Do you want to denounce something? Pick the right battle, because to succeed you have to be passionate about something. 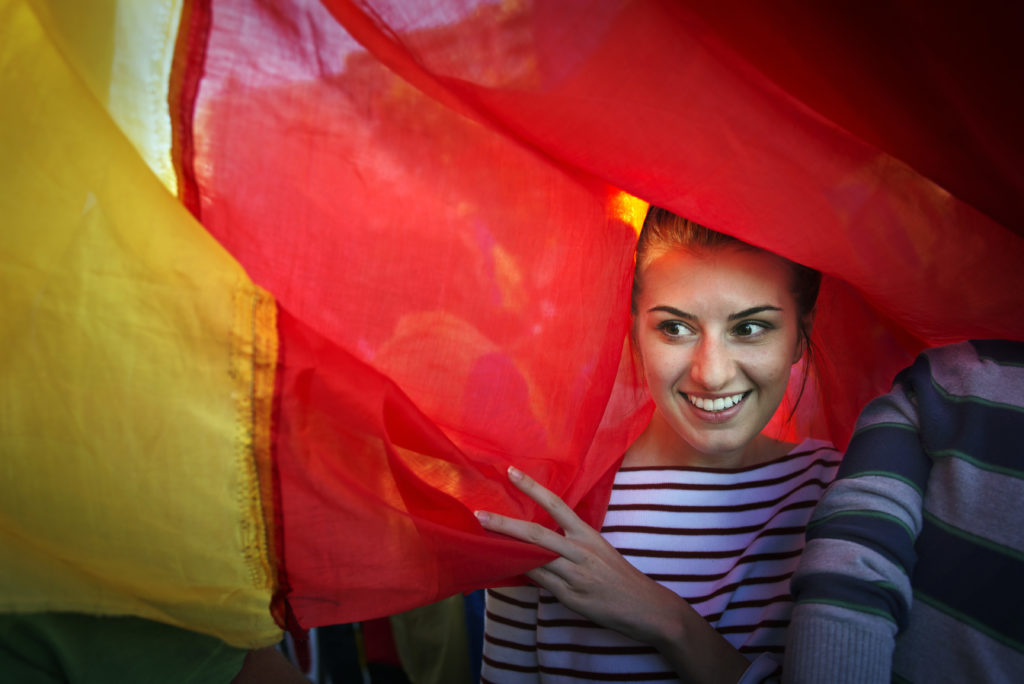 You have to collect information about the issue you care about. Do your research. Focus on hard facts, figures, and data. Ask experts to back up your position. Try to sum up in a single-page fact-sheet why the issue matters, at what levels of government it may be addressed, and how you propose to solve it.

You have to draw a map of the ecosystem with all the important actors. And once you identify these stakeholders, you will be able to say: this is my lobbing target, these are my allies, these are my enemies.

4. Draw up a lobbying plan

Now that you know what you are fighting for and who could be your allies, you need a comprehensive lobbying strategy. Should you engage in inside lobbying directed at political parties and the government? Or do you need outside lobbying that tries to reach the general public and the media? Or do you want to do both?

Start building your coalition, decide with whom to go along. Be open-minded! The broader-based your coalition is, the better the chance to attract the attention of policy-makers. Sometimes our interests are allied to those of a company. Sometimes we go with an NGO or with several NGOs, sometimes we go with politicians like we did with free roaming, when some politicians, such as the Greens, said that’s a great idea.

Even if you are a volunteer and work with other volunteers, you’ll need a budget. Write a plan and estimate the cost of each step of your campaign. That will give you a clear fundraising goal. And don’t be ashamed to ask for money: if you have passion, people will respond. You can rely on philanthropy, you can go knocking on doors, you can do crowdfunding, which has the benefit of giving your cause more visibility in the media.

You need a very effective way to convey your message. Be prepared to communicate with at least three different audiences: policymakers, the general public, and the media. So you must work out when to talk and who to talk to. And you need a hashtag for your social media campaign, just like #DiscoverEU did. 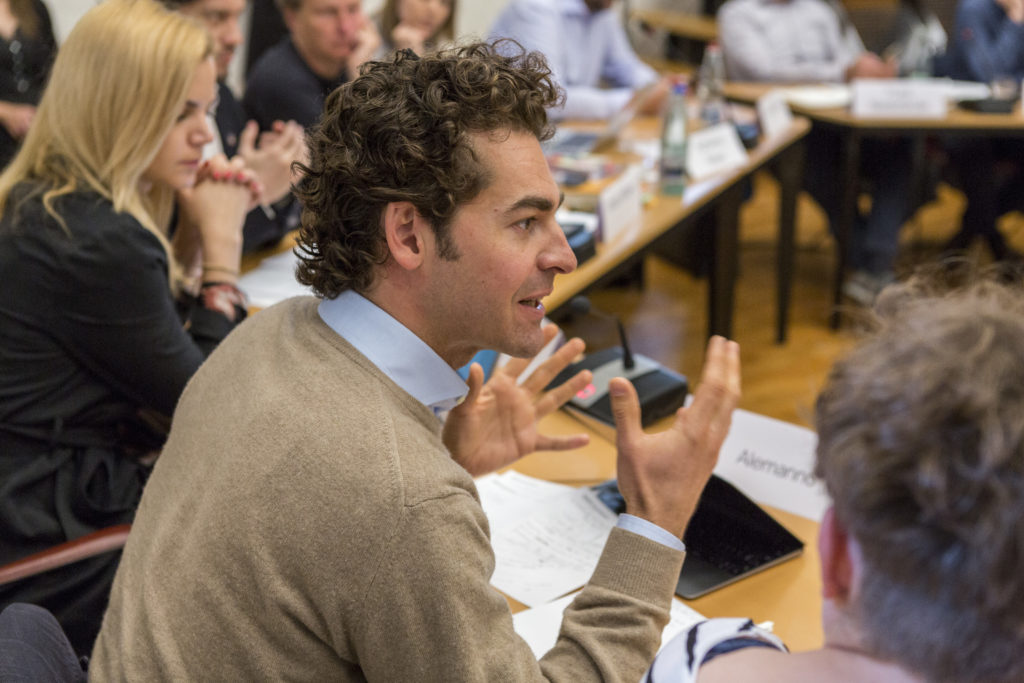 Social media and the media in general are very important, but real-life meetings are vital for your campaign. They give you the chance to connect with the decision-makers. Try to organize meetings and make sure that you are fully prepared and know your talking points.

When you get to a meeting with a decision-maker, you’re very excited. You will have a chance to talk to the mayor, perhaps even a deputy minister or the European commissioner! But the risk is that once you walk into the meeting you think: I won. Actually, it is only the beginning of the fight. And that’s why you need to start monitoring how the decision-maker is going to react to your input. If, for example, the mayor doesn't follow up, you probably have to go one level up.

10. Stick to the lobbying rules

This final step is easy but important. You have to abide by the same rules as corporate lobbyists. You need to know which rules to follow. So, for example, you cannot bribe decision-makers by inviting them to expensive dinners.

With my civic start up, The Good Lobby, our objective is to turn these 10 steps into a tool-box that everybody can use. And it is not so difficult. The EU and its Member States created many channels of participation for citizens. Yet they remain little known.

We want to use that opportunity to change the system from within. Traditionally, activists tend to be ideological. They want to change the system from the outside. That’s why they often lose. You have to be pragmatic. And working as a citizen-lobbyist can be very satisfying. A lot of studies show that the major driver for happiness is social bonding. So if you’re participating in any of these campaigns – even if you don’t win, because you don’t manage to sell your idea to the right politician – you have been part of a process. You have been bonding with society, with your neighbors, with like-minded people, and you feel better on an individual level. So even if you don’t want to change the world for others, you’ll have to do it for yourself. It will make you and others happy. 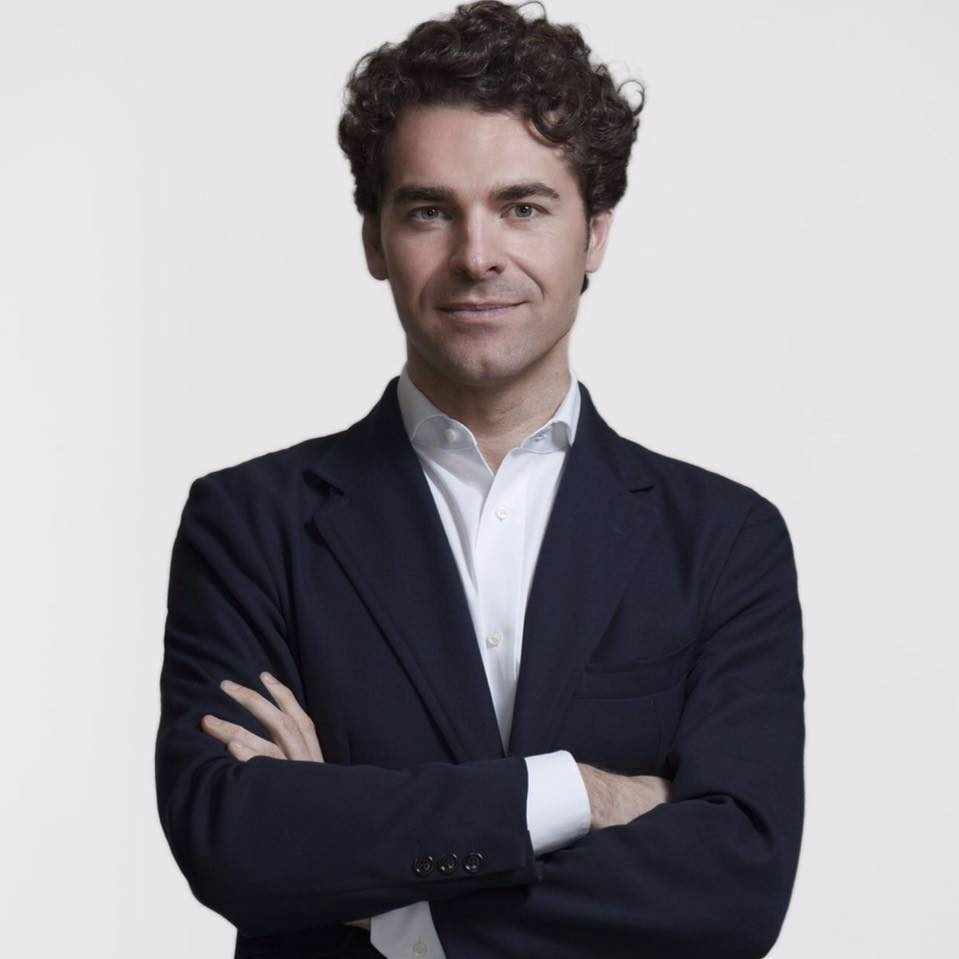 Alberto Alemanno is an academic, citizen lobbyist, and a social entrepreneur. Originally from Italy, he is currently Jean Monnet Professor in EU Law at Ecole des Hautes Etudes Commerciales (HEC) Paris and Global Clinical Professor of Law at the New York University School of Law. Alberto, together with Lamin Khadar, recently launched The Good Lobby, a civic start-up committed to democratizing access to the policy process and to connecting people with expertise with civil-society organizations who need them in pursuit of the public interest.

Together with other participants of the BMW European Table, Alberto Alemanno will present the "Alliance Europa" initiative at the Munich European Forum on October 25-26, 2018. Entitled "Building a Strong Europe for Citizens", the Forum concludes and puts into a larger perspective the results and ideas of the first cycle of a dialogue process conducted over the last 18 months: Three BMW Foundation European Tables dealt with key issues related to Europe’s economy, security, and identity. Through the Munich European Forum, the BMW Foundation is taking a clear stance for the principles and goals of a united Europe.