How can we change the way we see ourselves, and ultimately, the way potential employers see us?

A while ago, a (male) friend of mine, let’s call him Dave, applied for a job. It was the perfect fit for him: with an organization he’d already worked for, around a topic he’s an expert on, in a region he knows like the back of his own hand. He didn’t get that job, someone else turned out to be an even better candidate. Then he was offered a different job within the same organization, in a country (and region) he’d never set foot in, and around a topic he knew close to nothing about. His instant response was to say yes. Because he was confident he’d cope, nay: excel. It was the right call. Almost two years later, Dave is happily doing the same job, loves (and knows) the country, receives a handsome salary every month.

My own instant reaction to his response was a mix of admiration – and guilt. Because I knew I wouldn’t have done the same. And when I started thinking about my female friends – all outspoken feminists of one shade or another, all pursuing careers in various fields – I realized that in similar situations in the past, they had all backed down. Because they’d been afraid they wouldn’t do a good job; that they might disappoint.

Now, why is that? It’s rather simple and something that angers me every time someone says “Equal pay? Why don’t you girls just ask for more money during salary negotiations?” Or : “Gender quotas? If the best candidate for a managerial position / board membership / [insert role eminently esteemed by society] is a woman, she will get it.” Because besides a bunch of other structural hindrances (the existence of which is frequently denied as well, of course), socialization of females in our society plays an immense role in this context.

In our part of the world, girls are still raised to be more careful than their brothers and male counterparts. We’re not raised to boast. People don’t like it when we brag. We’re socialized to display false modesty about our strengths, talents, looks – you name it (I’ve once had someone tell me that if I can’t think of a better response to a compliment than “well, err, it’s really not that big of a deal, in fact anyone could have…” I should rather say “umptata” - excellent advice). 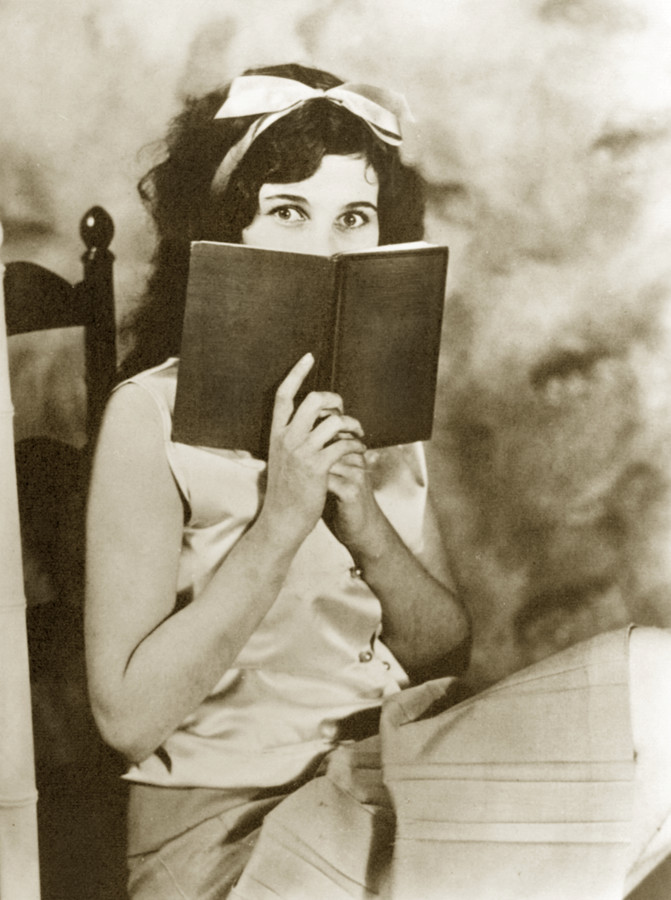 Still, many people think little girls as well as completely grown-up women should display humility, be coquettish, be pleasant. So we learn not to be too loud, and to be humble. That does not only have an impact on how we are perceived by others – it has an impact on how we perceive ourselves, too: if you frequently belittle your accomplishments or, say, a particular skill you have, that becomes an actual “learned reality” for your brain. 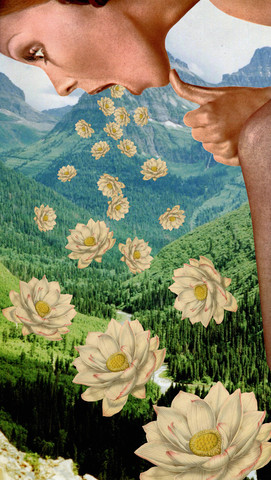 In a culture of permanent self-promotion (why? Well, how many people do you know who have a Facebook, LinkedIn, Twitter and Instagram account, maybe even their own blog and/or website?), it is key to know your worth and let others know as well. Just in the past month, I’ve watched two of my female friends do the “Reverse-Dave”: one was offered a job she’d really, really wanted, and all of a sudden, she wasn’t sure whether she’d be able to live up to the requirements. The other time, a friend was struggling badly when she had to write her own letter of recommendation, as she was afraid of coming across to full of herself in front of the same people who weren’t even bothered to write it for her.

Sound familiar? The good news is, all is not lost. As almost everything we learn in life, we can also un-learn this bad habit. So what can we do to change the way we see ourselves, and ultimately, the way a potential employer sees us?

Here are my five strategies for reframing our worth:

1. Praise thyself: The next time an employer / professor / line manager asks you to write your own reference letter, don’t waste any time frowning because they won’t take the time to do it themselves. See it as a chance: no one knows exactly how much and what you’ve contributed to a project or team like you do. And it’s an opportunity for you to reflect on your accomplishments and strengths. It’s a way for you to openly say: I was great at x, and y wouldn’t even have happened without me. It’s excellent practice (on paper) for when you have to talk yourself up in an interview or when you want that pay raise that you quietly know you deserve.

2. Ask others to praise you as well: Not quite sure yet what those things are you’re particularly good at? Why not ask colleagues (or former colleagues) to write you a recommendation, for example on LinkedIn? That way you also practice another handy habit that doesn’t always come easy, but goes a long way: asking favours.

3. Blame patriarchy: Really? Well, sort of. I like this piece of advice by the psychologist, Jill Weber: “If you feel awkward sharing your strengths or accomplishments, remember you are just going against the grain of the ‘female modesty norm’, that’s why it feels weird...but really it’s okay. In fact research shows that women who openly express their strengths and abilities actually perform better and have increased motivation for the task at hand.”

4. Call it by its name: Don’t think of owning your successes and achievements, being proud of your talents and efforts, or knowing your worth in general as “bragging”. That term comes with too many negative connotations and will not make it any easier for you to look at yourself fondly. And while we’re on the subject, don’t be afraid to take credit for your accomplishments. Yes, everyone likes a team player but saying “I” shouldn’t be a taboo.

5. Know what you want: If a particular opportunity seems like it’s too much responsibility, don’t forget that if you applied for the position, it’s probably what you wanted: responsibility. Don’t shy away from it because you’re afraid to make mistakes. You will make mistakes, but so will everyone who was bold enough to accept the job anyway (maybe because they’re not as self-reflective and responsible-minded as you are, and therefore are more likely to mess up). Rise to the challenge. Because Dave would. 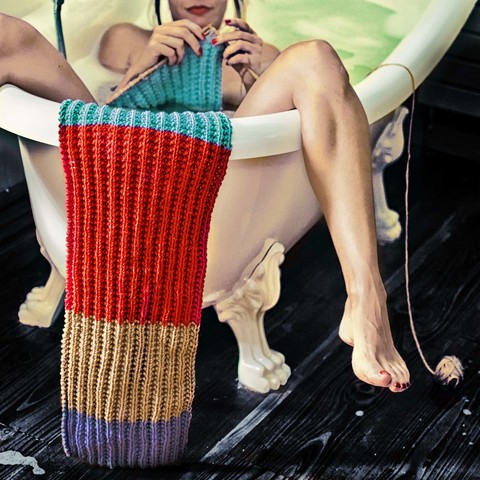 Katrin Strohmaier spends her days as a mouthpiece for Photocircle, a Berlin-based social enterprise connecting photography and humanitarianism. 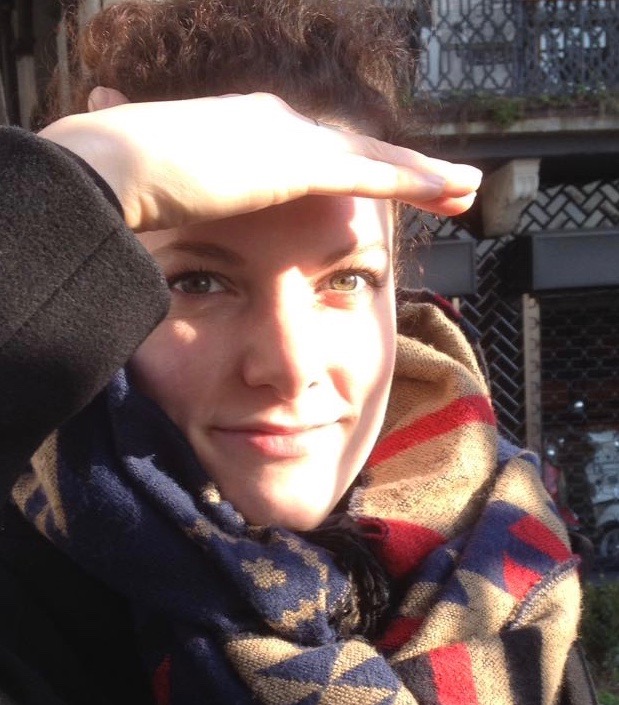 International photographers and illustrators sell their work on photocircle.net. Customers can either buy high quality fine art prints from the gallery, or print their own pictures. With every purchase, up to 50% of the total price goes towards a humanitarian or development project in the region in which the image was created. The idea is to let the protagonists of their pictures benefit from the proceeds as well.

All images via Photocircle. The article was updated in October 2022 and originally published in 2018.