This Entrepreneur is Ending Homelessness Through Coffee (and You Can, Too!)

How many times have you seen a homeless person asking for money, hesitated about helping them, and kept walking past? Cemal Ezel has a simple solution to this everyday moral dilemma. Train the homeless to be baristas, he realized, and they can sell coffee to busy passers-by on their morning commute.

Over the last few years, this simple idea has blossomed into a social enterprise that serves coffee at seven locations across London and is transforming the lives of the homeless. Change Please has now been featured in numerous media outlets, including BBC News and the Guardian, and sells its award-winning coffee in stores. How did the organisation achieve such impressive success? 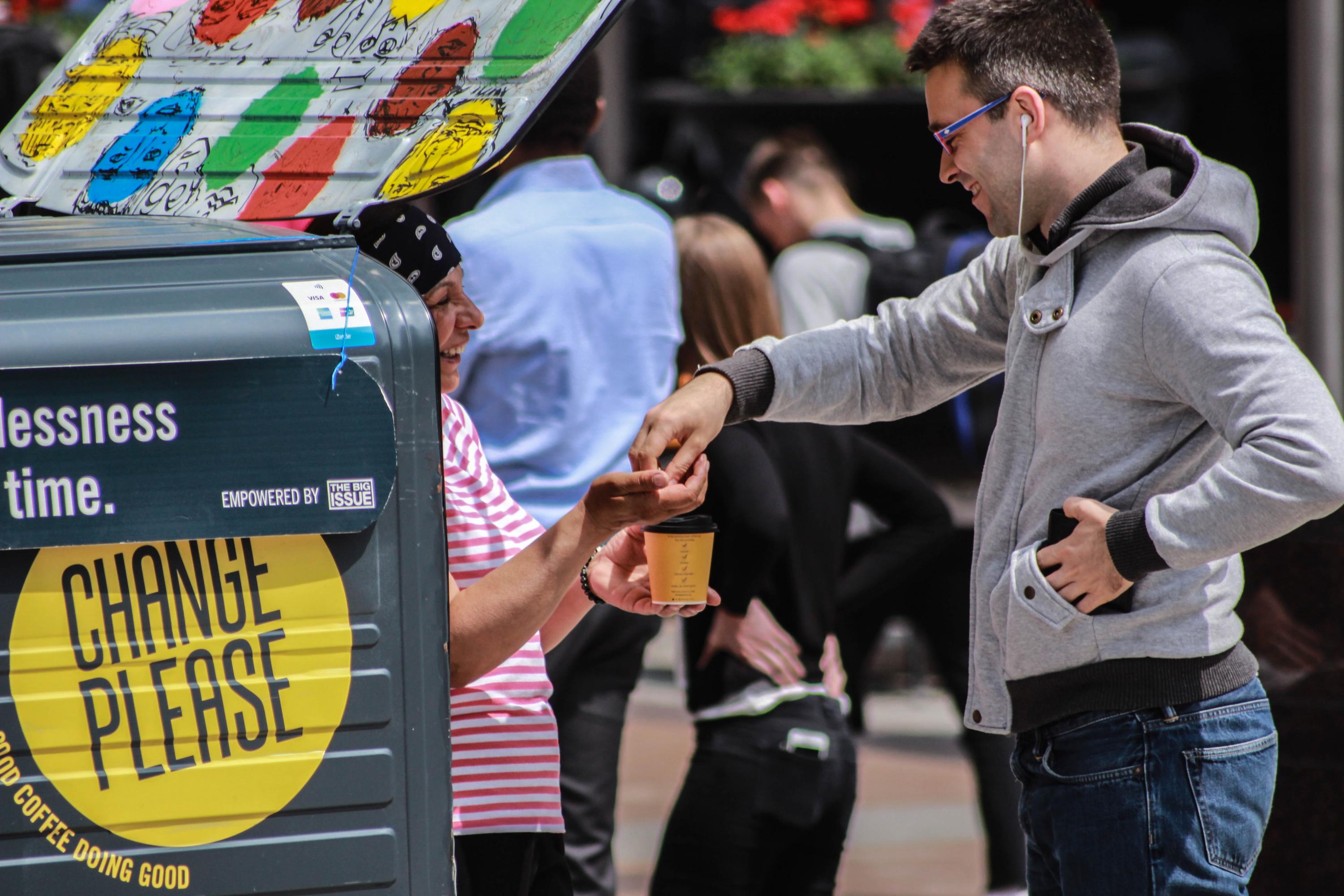 A Change Please barista serves coffee to a customer

As our conversation with Ezel made clear, the answer lies in his disciplined, empathetic approach to developing and scaling Change Please. We can all learn from his insights about driving real social change.

The first step to any venture, Ezel demonstrated, is a nuanced understanding of the social issue at hand. Without truly grasping the root causes underlying the problem, it is very difficult to develop an effective solution. Ezel’s seemingly simple idea in fact stemmed from a deep appreciation of the challenges that face the homeless and the rapidly growing UK coffee market. He knew that passers-by are more likely to buy products from the homeless than to donate money (due to stigma around alcohol and drugs), and that the demand for coffee is escalating alongside London’s population. This understanding enabled him to “put two and two together” and realize the opportunity to employ the homeless as baristas.

Once Ezel came up with his idea, it was critical for him to test it and recruit the support of established organizations and experts. His corporate background gave him valuable business acumen, but he had little experience working in the nonprofit sector. So, he used what he did know to validate his minimum viable product, which attracted the support of more experienced nonprofits. Starting small and demonstrating an idea’s potential can help any venture find the support it needs to grow.

Perhaps most importantly, Ezel exemplifies how empathy for people affected by a problem and true passion for the solution lie at the core of a successful social venture. Ezel’s compassion for the homeless people he passed by every day, combined with his unshaking belief in the power of his idea, gave him the purpose and drive to make it a reality. Building his organization has taken time and effort, but the reward of transforming real lives has been well worth the investment. 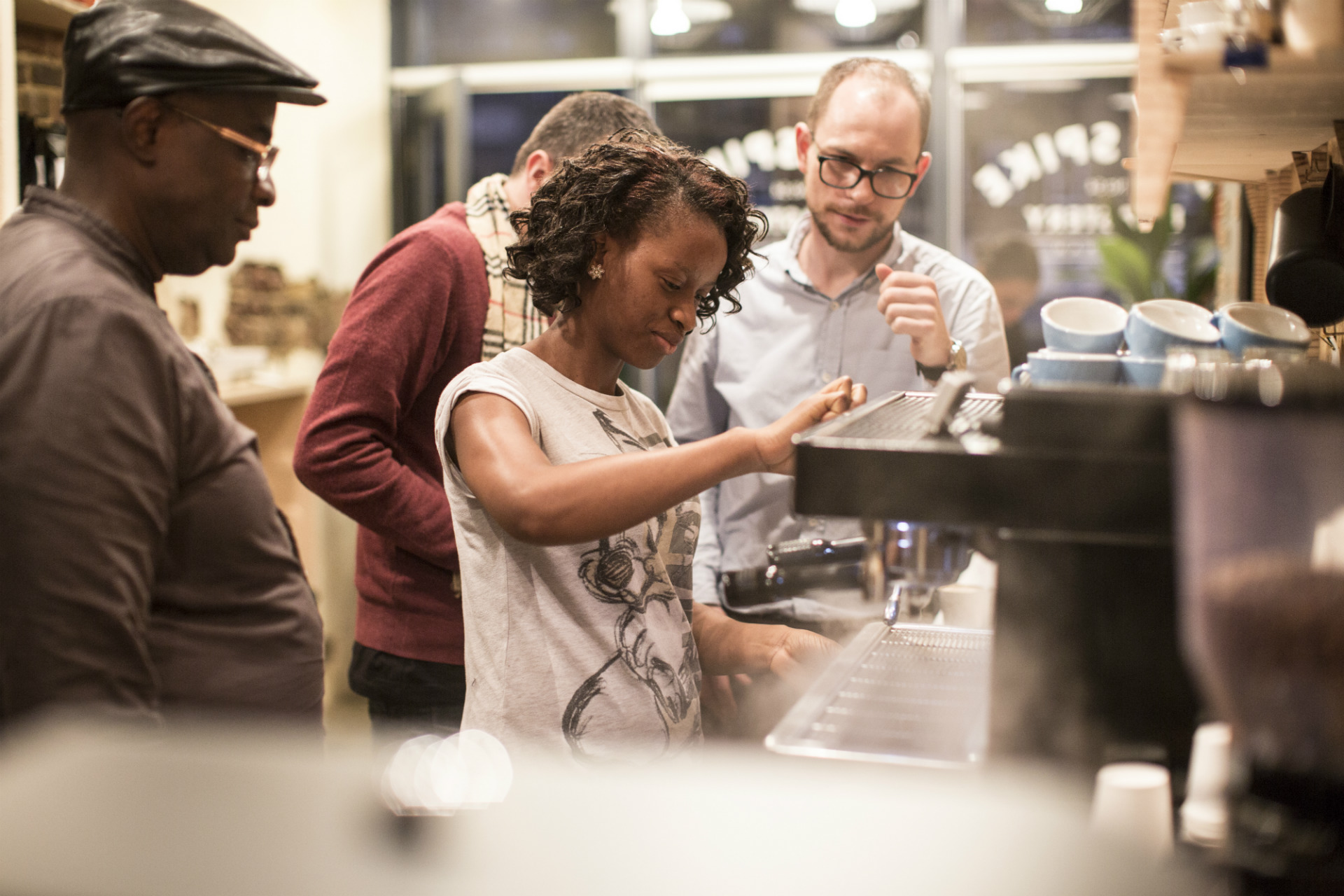 Change Please is achieving impressive gains for the homeless, and while many people have contributed to the organization’s success, it was Cemal Ezel who established the conditions it needed to thrive and grow. By developing your understanding of a social problem, validating your solution, and empathizing with the people who will benefit, you too will be well on your way to driving lasting social change.

*Edit: in May 2018, Change Please was awarded the Chivas Venture award.