About Feminist Cities and Global Growth

In cities all around the world, women face limitations in their everyday lives. How can public life be made more safe, how can women’s voices be heard more? Since 2012, ElsaMarie D’Silva has created change with Safecity, a crowdsourced mapping platform in India, Kenya, Cameroon, and Nepal to help report and stop abuse on city streets.

Vienna has been listed as the most liveable city in the world. When interviewed, some of the residents said that they live a high-quality life and can walk all over the city without fearing for their safety. Some years ago, Vienna decided to introduce gender mainstreaming to create a feminist city. Surely, we are seeing the results of this effort.

Every day, women and girls around the world are subject to sexual harassment and abuse as they go about their daily routines. They are catcalled, touched, groped, stalked, and stared at. Age does not matter, and nor does religion, caste, class, race or any other differentiator including body shape. In my line of work, I speak to women and girls about their experiences and most of them, no matter the country, have a story to share.

A journalist in Argentina recalled how she was stalked on the way to the library at the age of thirteen and ended up giving up her library sojourns as she didn't want to deal with the problem. My visually impaired interpreter in Argentina told me how a man followed her and masturbated on her, making her really scared. At the recent Paris Peace Forum, I held a workshop on “Women Friendly Cities” and a young woman from Berlin told me that she does not think the last mile connectivity from the metro to her house is safe. Once she was followed by a man who had been drinking on the train, and on reaching her house, he smashed a glass bottle on her door. Thankfully, she had already entered her apartment, but the incident left her shaken. In Mumbai and Delhi, the newspapers are full of stories of women experiencing such violations on a daily basis. 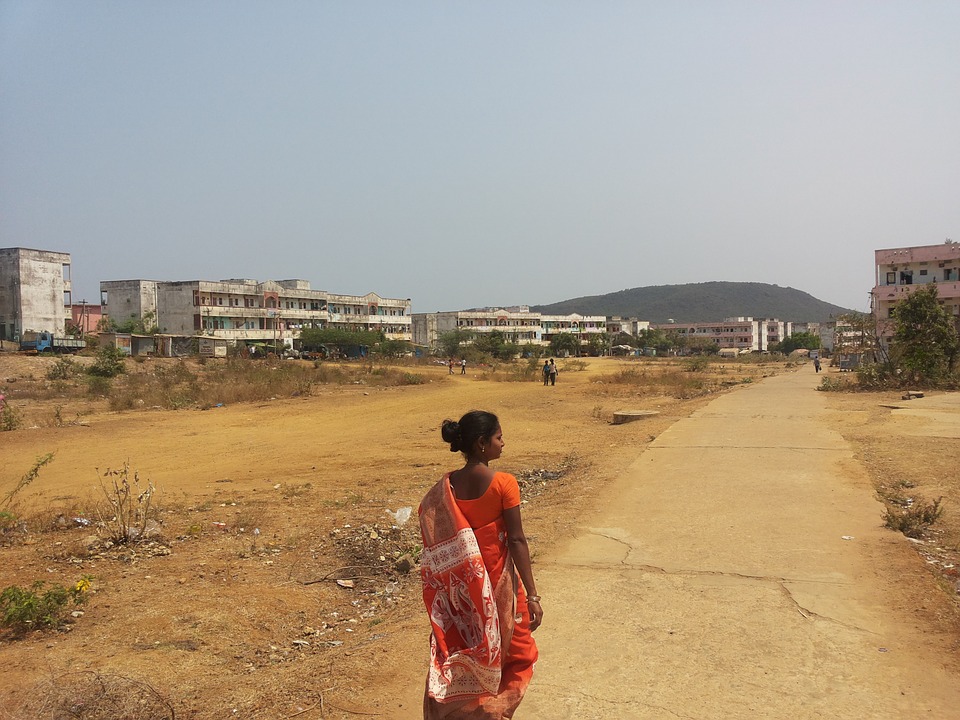 According to UN Women, one in three women around the world experience some form of sexual violence at least once in their lifetime. Around 80% choose not to report to any official authority. Indeed, there is a silence around the issue that makes it difficult to talk about it, report it, or call it out. Even on Yale University’s campus, where I am a World Fellow, according to the university's Campus Climate Survey of 2015, 72% of women who experienced sexual assault were reluctant to report it.

This lack of data further perpetuates the silence and invisibility of the issue. Even though everyone knows it is happening, there is no urgency to address it. That’s why I co-founded Safecity in 2012. It is a crowd map for sexual violence in public spaces and it aims to bridge the data gap. We have collected over 11,500 personal stories.

Why does this issue matter? Women and girls constantly make adjustments to their behavior because of sexual violence: they make themselves smaller in public spaces in order to not draw attention to themselves, they dress in oversize clothing, they try to become invisible and often take longer routes. They return home early so as not to put themselves at unnecessary risk, take more expensive transport options, preferring private vehicles over public transport, and limit their opportunities. Their self-esteem is constantly battered and their fear in public spaces prevents them from living a quality life.

In many countries, the ratio of men is higher than that of women, resulting in fewer women out in public, especially late at night. This further creates anxiety as women stand out and may be more at risk for being attacked. While not all men are perpetrators, many certainly are silent bystanders, which further perpetuates this cycle of insecure cultures that puts the onus of women’s safety on the woman rather than society.

"Would it make a difference if there was a feminist outlook on urban planning?"
ElsaMarie D’Silva 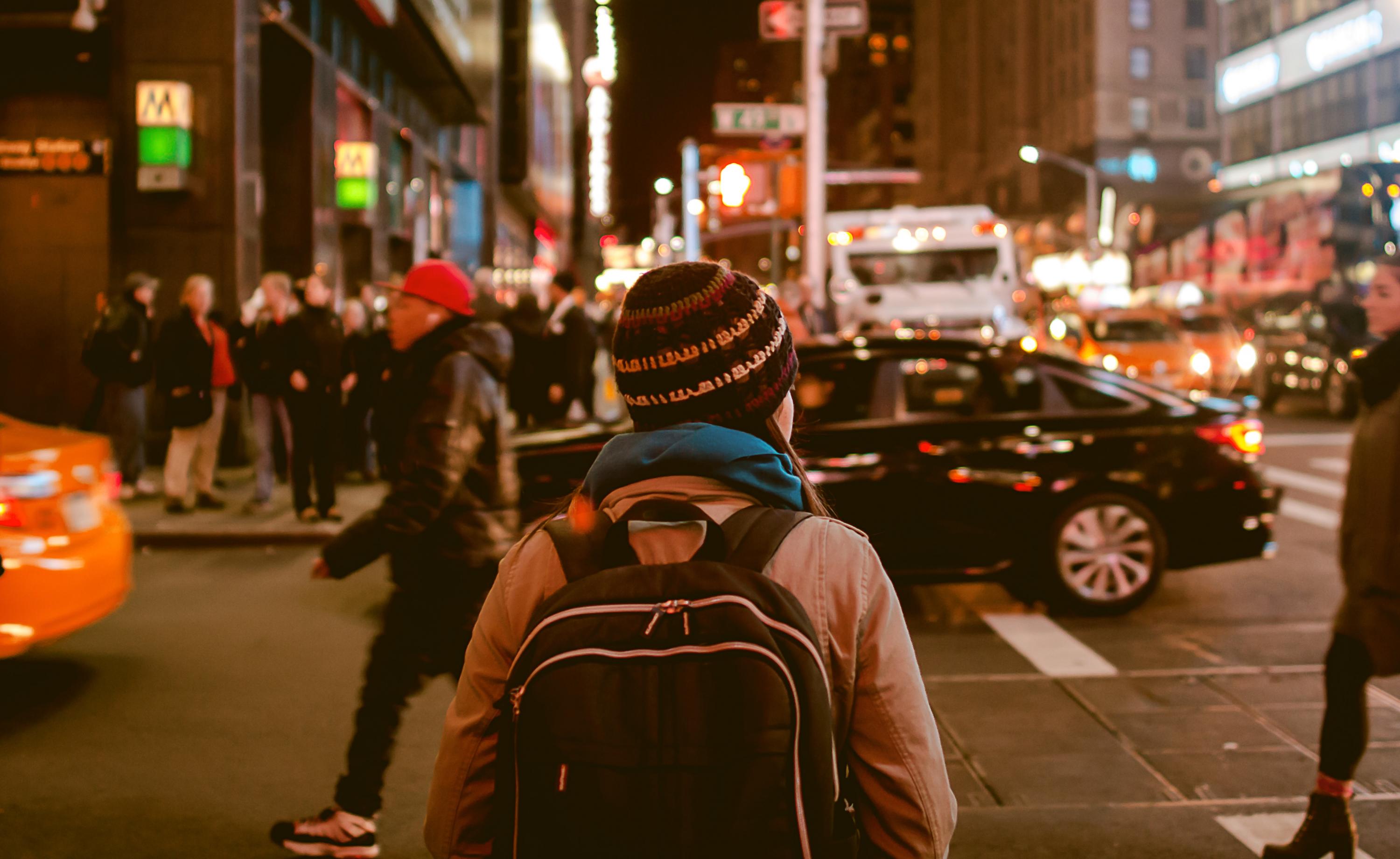 Would it make a difference if there were more gender-balanced representation in urban planning bodies, civic government, transport boards, and police forces? Would it build confidence in women to report but also make policies more inclusive?

It is a well-known fact that women and men experience cities differently. For example, street lighting is known to play an important part in the perception of safety for women and girls. Having adequate lighting can dramatically improve the feeling of being safe. Similarly, the Broken Windows Theory of having well-maintained and clean infrastructure can also be a positive factor. Another set of action plans may center on creating effective support systems, such as responsive helplines, sensitive police, fast-track judicial systems, safe shelter homes, and gender-balanced policies. These can create an environment conducive for women to take more risks and push boundaries, safely. 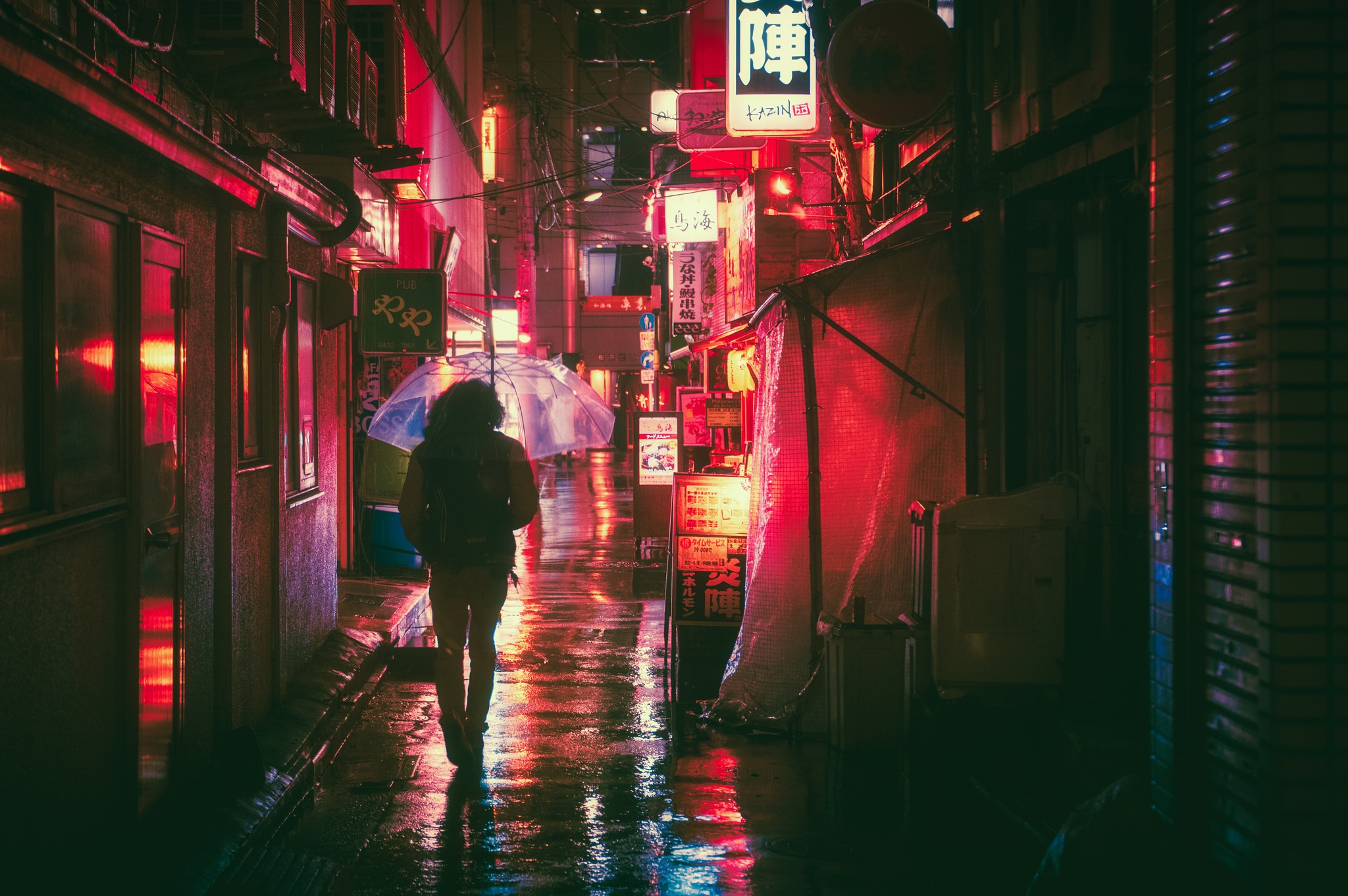 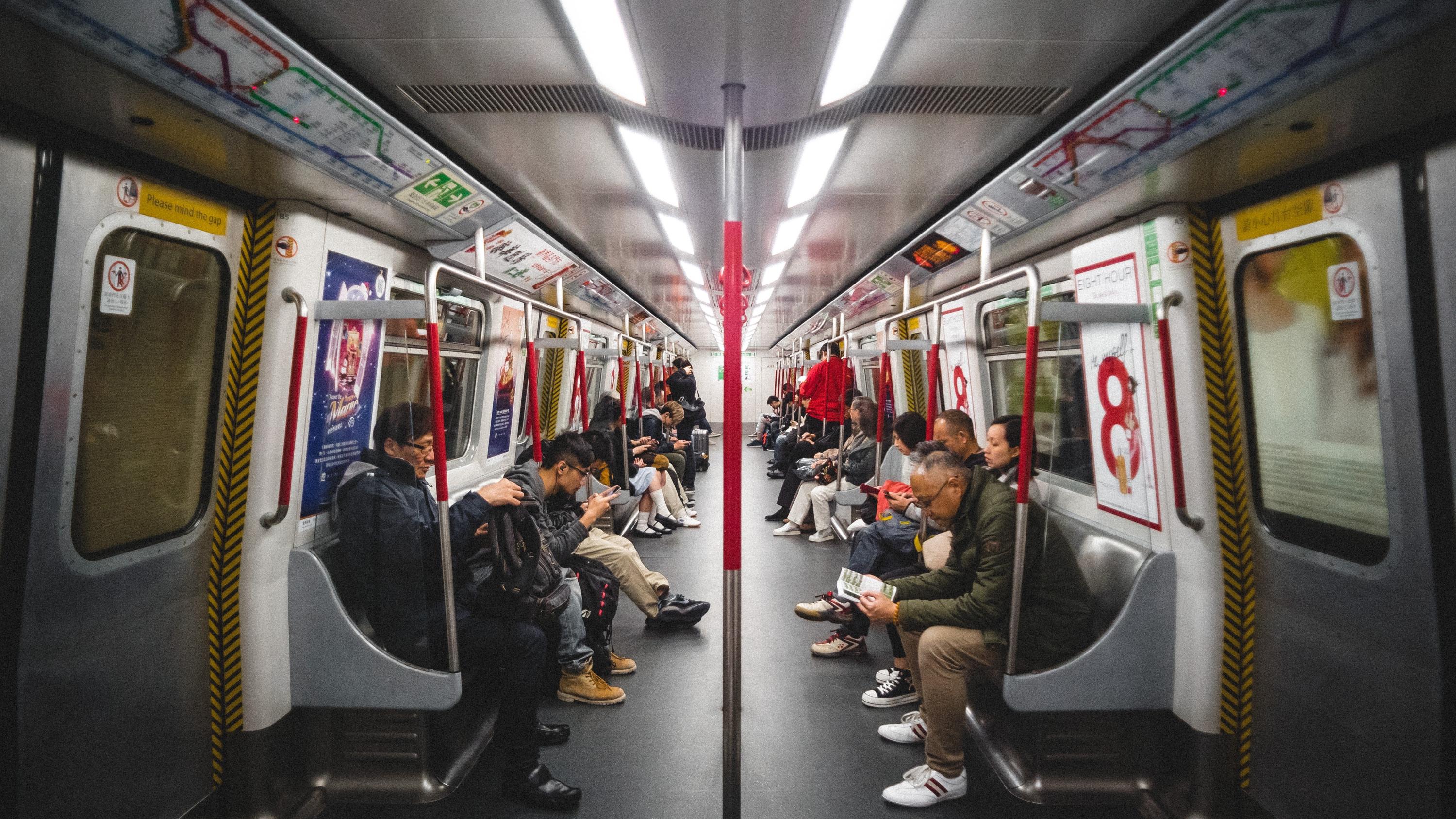 The latest McKinsey & Company study states that advancing women’s equality can add $12 trillion to global growth. My country, India, could add $700 billion of additional GDP in 2025 if it improved women’s equality, upping its annual GDP growth by 1.4 percentage points. But the report indicated that comprehensive change including safety for women is needed before this can be achieved and that it would require bridging both economic and social gender gaps. Girija Borkar, an economist, estimatedthat women in Delhi were willing to spend about $290 more per year for safer means of transport. This economic cost burden might explain the low labor participation of women in India.

I am curious to explore these topics in the upcoming BMW Foundation Global Table on Feminist Leadership for Resilient Cities in Udaipur, India. Hopefully, we will identify concrete solutions that can be implemented to truly enable women and girls to participate more fully in society and live a quality life. 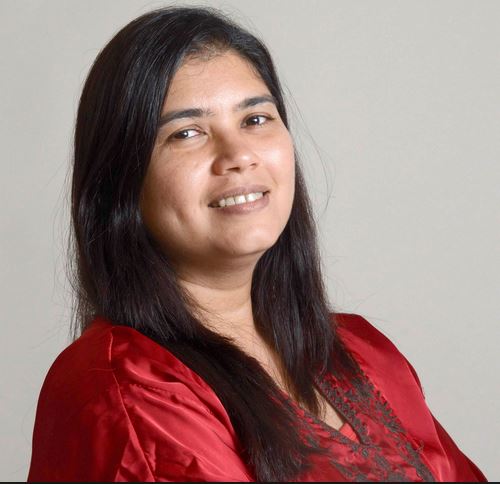 ElsaMarie D'Silva has been focussing on women and youth empowerment in the area of gender-based violence. She is the founder and CEO of Safecity that crowdmaps sexual harassment in public spaces. D'Silva is a 2018 Yale World Fellow, a 2015 Aspen New Voices Fellow, and a member of the BMW Foundation Responsible Leaders Network.

About the BMW Foundation Global Table

On November 22-25, 2018, the BMW Foundation Global Table in Udaipur, India, wants to develop solutions on how to counter social inequalities and empower female leadership. Participants from around the globe will share their experiences, discuss success stories and challenges, and develop forward-looking strategies. ElsaMarie D’Silva is one of them.