'Sustainability' is Dead - It's Time for Something Different

To just ‘sustain’ will always fail to capture the people’s imagination.

An opinion piece by James Southwood

‘Sustainability’ is dead and much of its language should be buried and replaced.

To just ‘sustain’, will always fail to capture the people’s imagination, just as ‘remain’. If I go out for drinks, I want to do more than ‘sustain’ and ‘survive’ the evening, I want to thrive and connect.

‘Environmental protection’ is no different. This mantra of sustainability doesn’t work because it is fundamentally restrictive, applying the brakes on ambition. And for the flag of ‘sustainability’, well, we have all seen how those 3 separate, yet interlocking circles have failed to capture people’s imagination. 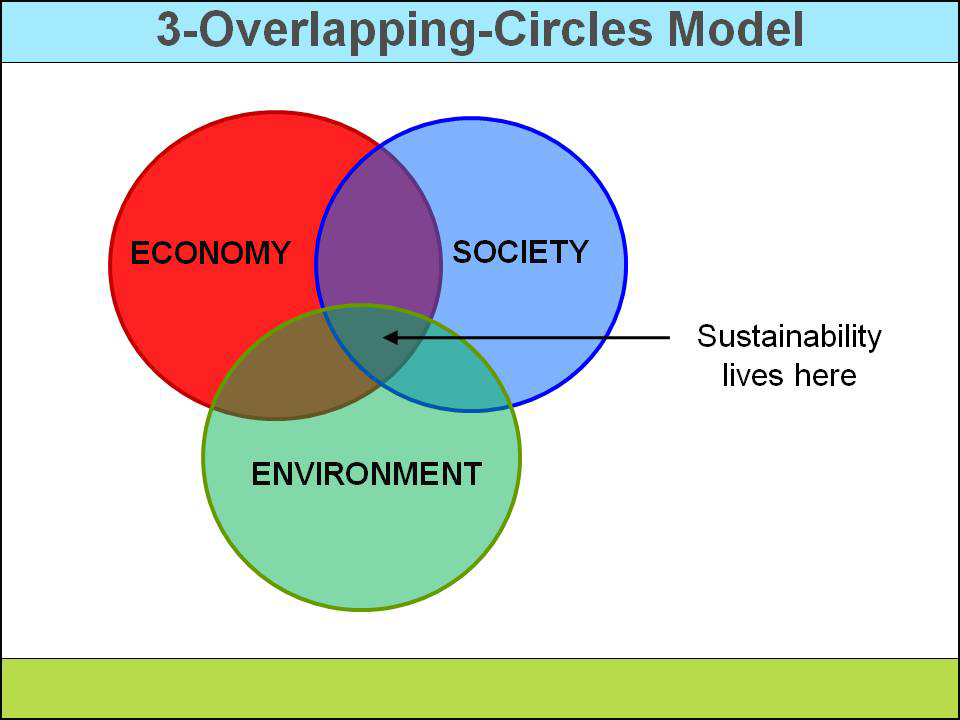 Could it be that once we realize we are not separate from the planet, our problems will be solved?

Let’s fundamentally alter the way we talk about ‘sustainability’ towards a proper environmental endgame that is not premised on ‘losing less’ but based on the principles of life itself.

To move beyond the sluggish sustainability progress we have seen in the past, we are going to need:

Keeping these 3 pointers in mind, let’s go back to the drawing board and reconnect with how nature actually works in the first place.

Well most importantly, ‘sustainability’ is in fact a reality of nature, rather than a conceptual meeting point between 3 interlocking circles. After all, there is no waste in nature, rather continuous re-use of elements and resources. All waste in nature becomes new growth. Take for example the carbon cycle where there is life in death and the waste of one is the food of another. This is simply fact of life.

Perhaps we could do the same?

In practical terms this means bringing to life that old saying that one man’s trash can be the treasure of another. This is more than just recycling as there is up-cycled added value in old waste being the input for something entirely different. We have to change the thinking along these lines.

For sustainability to be more than an afterthought or at best, modest gains around efficiency, we need to re-connect with the natural circular approach. In doing so, we properly integrate ecology into the economy.

After all, resource constraints are driving businesses to seek alternatives to traditional production and manufacturing processes. There is huge potential to create circular economies that generate wealth from waste. Just look at the EU’s circular economy strategy or any Ellen McArthur report.

So what would happen if we aligned our infrastructure with the circular system we see in nature?

In essence, we would have an uncompromising and clear headed view of ‘environmental protection’ because it would be built into the very DNA of the city.

People are already thinking about how we can join the dots and apply circular thinking to old problems. Take the coal fired power plants in Australia where the CO2 waste is used as the food for Algae which produces energy through biogas. This is one of a raft of new innovative, interconnected approaches which promise to change the sustainability paradigm. (For more evidence of these new projects just watch any Youtube Video by Guter Pauli.)

On the same topicBenefits of Integrating Sustainability in Your Corporate Strategy

Rather than ‘sustain’, I suggest for the future of sustainability and indeed our planet, we duel ecological principles and innovation to ‘ecovate’. This means interdependent product design and interdependent action between communities, practitioners, regulators and academics.

It means dumping the meaningless language of sustainability and instead taking advantage of life’s evolutionary learning curve and emulating it’s tried and tested circular strategies. The new language of ‘sustainability’, must be one of vast and thriving interconnections between and within both people and nature.

By thinking in circles we can finally end the enduring era of the throwaway society. Turning old waste into new growth through new design + retrofit promises to transform our urban environments.

In doing so, we can inspire towards a future where our society is premised nothing less than the ecological reality of the planet. I propose this should be the environmental endgame that sparks the public imagination, this is a place we all want to live.

Out here in the Berlin green innovation scene, I have noticed that young entrepreneurs will settle for nothing less than 100% circularity because, in the long run they recognize it is not negotiable. The achievement of circularity is absolutely necessary; our only choices are in the route we follow to get there. 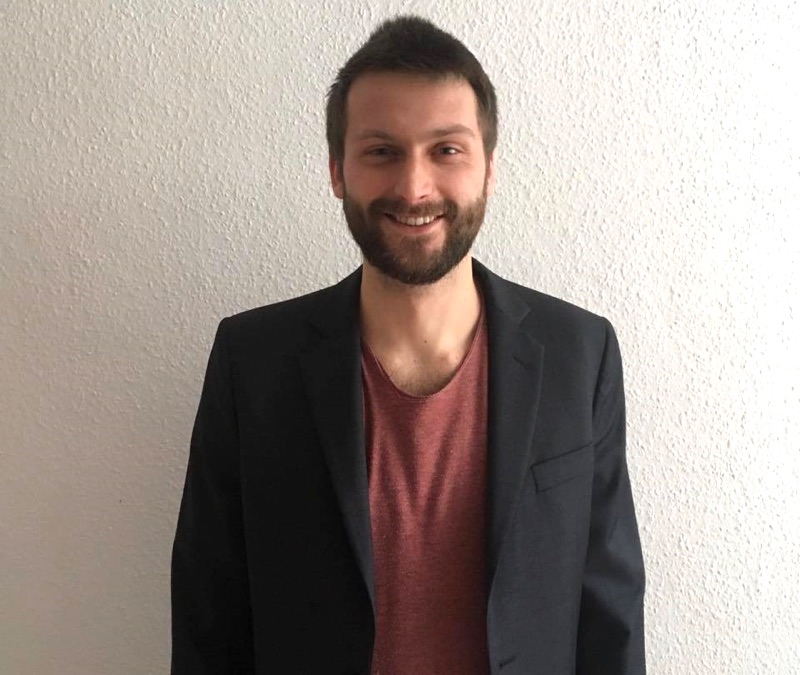 James has recently moved from London to Berlin to explore the green innovation industry. He is interested in making sustainability accessible and shaking up established ways of thinking.  In the future, James would like to make ecological curriculum available for children.

For any comments or further information, please contact him directly: james@dycle.org