36 Questions To Ask Yourself Before Founding an NGO

Luis founded one of the most influential NGOs in Chile, Iguales. He shares his learnings.

Luis is one of our tbd* Purpose Fellowship Alumni 2020 and founder and former president of Iguales. Iguales was founded in 2011 to fight for full inclusion of LGBT people in Chilean society. During his time in the Purpose Fellowship – as well as finding a job he loves – he used the opportunity to summarise his learnings from founding Iguales and presented it in a workshop for the rest of the cohort. Are you thinking of starting an NGO? Then read on. There are thousands of non-profits out there, some of which are hugely successful. Others of which struggle and many of which will dwindle. Can you achieve more by collaborating? Is your founding team diverse enough? What is your political strategy? Depending on the kind of organization you are starting, these are the sort of questions you should be asking. From funding to stakeholder engagement, use this as a checklist with your founding team to save yourself a lot of heartache in the long run.

During its more than 9 years of existence, Iguales has advocated for the Anti-Dicrimination Act (2012), Civil Union Act (2015) and Gender Identity Act (2018) and is currently advocating in Congress for bills on marriage equality, adoption and strengthening the Anti-Discrimination Act, amog other topics. It also provides free legal counselling to people discriminated against because of their sexual orientation or gender identity, litigates such cases in Court, helps corporations to have diversity and inclusion standards, trains all kinds of organizations on LGBT issues, develops public education campaigns in order to raise awareness. It has over 250K followers on social media and in 2013 it was among the 50 organizations included in the Santiago Chamber of Commerce's 'Innovation Made In Chile' publication.

When to start it / when to raise awareness

Do You Want to Move Your Career Towards Purpose? 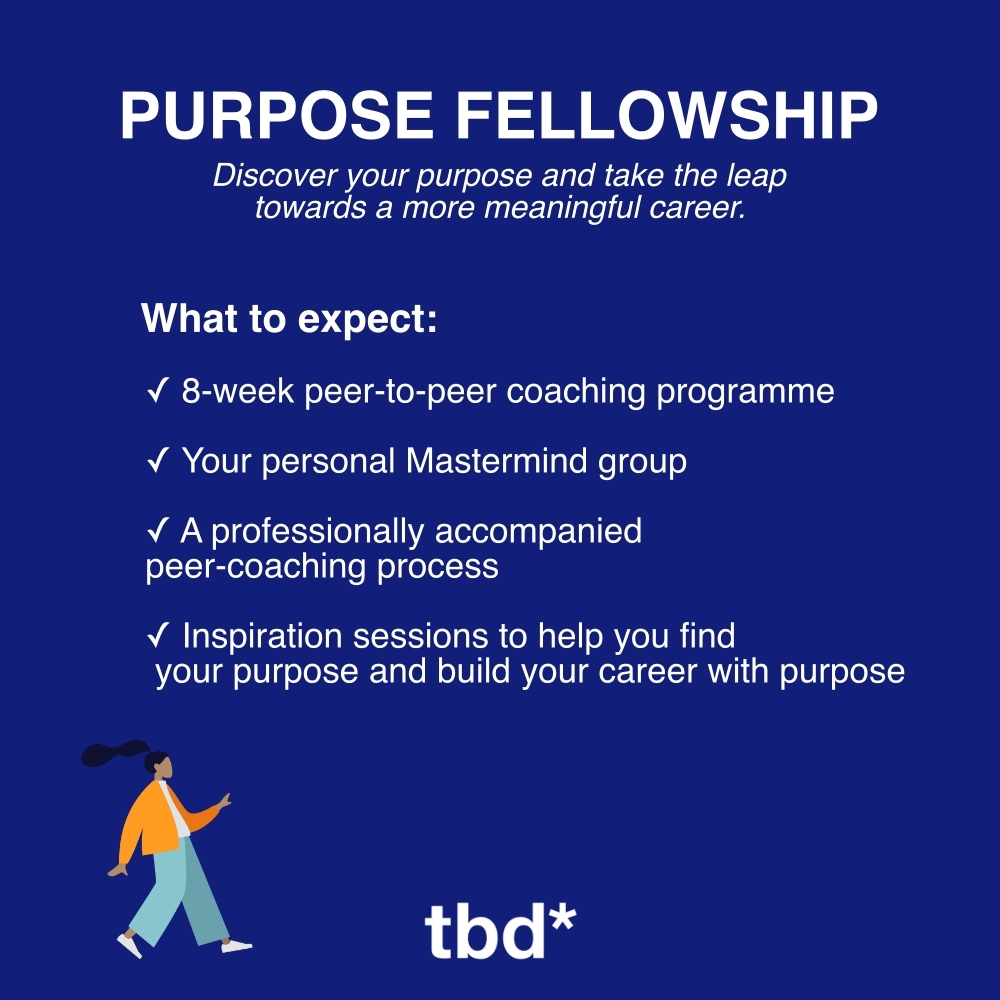